Just what even is No Man’s Sky? That’s what a bunch of new videos are hopefully going to answer, tackling the four key tenets of Hello Games’ space epic - Explore, Trade, Fight, Survive. From the sounds of it that just makes it a prettier Elite, but have a gander at the No Man’s Sky exploration trailer to see just what sets it apart.

I don’t know about you but I feel none the wise after all that. There’s a heck of a lot of planets, a bunch of crazy creatures we’ve not seen before, and plenty of strange alien artifacts. And then I saw a two-tailed deer, which in the context of interstellar travel would be an extremely disappointing find.

No Man’s Sky is launching on August 9th in North America, and August 10th in the UK and Europe, for PC and PlayStation 4.

If this game is half of anything that was shown by now, It will be the best game (imo) that I ever played.

Interesting, I really hope this game works out. I do have a hard time paying 60 bucks for any game, but if this game does well the first week, I may just have to pull the trigger.

Im happy just by the thought that, we're gonna get something which is similar to Spore, the Space Age that is...

I Suggest you read this if your'e interested in this game but don't really understand it https://www.reddit.com/r/NoMansSkyTheGame/comments/4didkh/what_do_you_do_in_no_mans_sky_and_other_questions/

Thanks for the link but if you can't be bothered with reading it all (Like me), then just take a look at this video.
https://www.youtube.com/watch?v=tiXjh4oUak0

lol the lady in the video makes an interesting point about your chances of encountering another player...... if my math is right, if the game manages to sell 100 million copies, and every single one of them is playing at the same time.... your chance of seeing another person is 1 in 184 billion.

I like this types of games! I could play this for days!

This game just has so much interesting potential.... I really hope it doesn't end up being a disappointment. 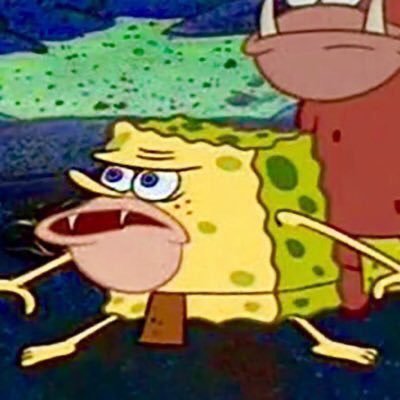 Yes this was something i was wondering too. Can you build? is there a base of operations where you continue research on animals? i'm missing the objective in this game etc. game seems beautiful but procedural or not flying around, taking snapshots of animals and killing some AI might get boring very quickly. atleast for me.

if i played rodina for days, i think this will be fun

Nice short article +1 i'm pretty hyped for this game. however there is much room for error. let's hope they will pull it off.

I have always believed in "quality over quantity". That's why I'm quite sceptical towards this game, but we'll see soon how it turns out.

Mind that the game is not supposed to weight more than 6 or 7Gb, being countinuously generated. Well, nice in a way, on could even use his SSD to run it, but I wonder the impact it'll have on spec requierements. Continuous generation of envirronement might be tough on ram.

Good thing about RAM is it's relatively cheap, and most boards in use today can hold atleast 16GB of it.... though someone with a lower end laptop might find themselves at a disadvantage.... if they could get this game to run at all in the first place that is.