After the rest of the competition has disappointed, theme park fans' attention inevitably turned to the hugely promising Planet Coaster. It's under development at Frontier, the fine folks behind RollerCoaster Tycoon 3 and Elite: Dangerous, so it's most certainly got some pedigree. It's been loitering around in Alpha form for some time now, with promising murmurings from those who've played it. Frontier recently announced a November launch date, and now we've got our hands on the golden ticket - Planet Coaster's official system requirements. Be warned though, this ride isn't for everyone.

Last time around we only had access to the minimum specs for Planet Coaster. These remain unchanged, but they're now joining by a towering set of recommended system requirements. Planet Coaster's larger theme parks are sure to be a stern test for even the most capable CPUs, so Frontier recommends you have a least an Intel Core i7-4770 or AMD FX-8350. These are both towards the high end of the scale, but will really come into play should you set Planet Coaster to a high level of detail and zoom the camera out.

Elsewhere 12GB memory is quite unusual, and we doubt many people are rocking this, but I suspect 8GB should more than suffice in this particular instance.

Then there's the small matter of the recommended graphics cards. There's a pretty large disparity in performance between the GeForce GTX 980 and the Radeon R9 380, not least a $350 different in MSRP. Nvidia's GeForce GTX 980 is a far more powerful graphics card, but Team Green's skimping on GDDR5 video memory has come back to bit it her. A full 4GB is likely a necessity for High texture details, ruling out the GTX 970 and handing the advantage to AMD. A cheaper alternative would be the 6GB GeForce GTX 1060.

Those recommended requirements are high :/. At least there's a reasonably big difference between minimum and recommended giving people with less powerful computers the chance to play and those with high specs the joy of amazing graphics.

The best part is its an amazing looking game for only $40!!

No, i dont. And from what i hear about it (GradeA's channel) he steals content from other websites. So.. why do you ask? 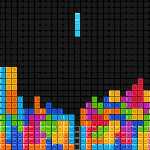 This game HATES Nvidia so much lol

true wtf!! what did they put in this game to require more than BF1 ?!

Could be marketing bull****.

Only a good sign to see such "low" minimum requirements, mean more people can join the fun on an acceptable performance! :D

Thats quite a leap from minimum to recommended.

Either you didn't read the full article or they added this part of the article later but: "A full 4GB is likely a necessity for High texture details, ruling out the GTX 970 and handing the handing to AMD."

If it doesn't have any VRAM issues, then it should be fine.

16GB here, with 8GB VRAM. I think my memory requirements are fine :p 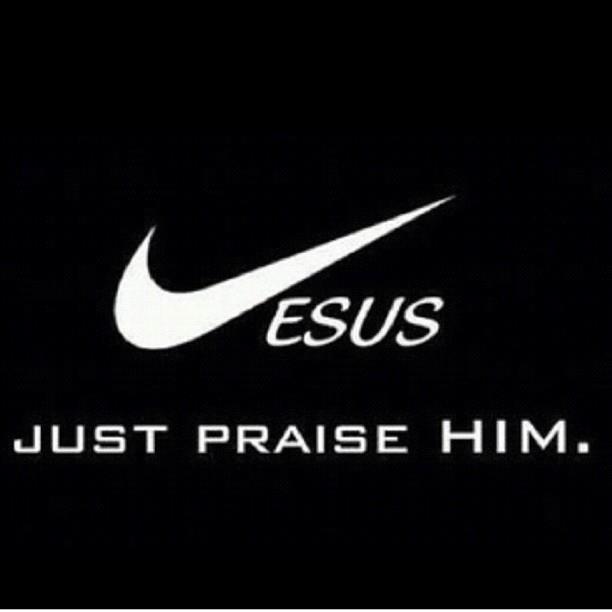 Wow, never thought I wouldn't be able to max out a rollercoaster tycoon game. At least not for a few years.