Clearly not inundated enough with the likes of The Bards Tale IV and Torment: Tides of Numenera already in the works, inXile entertainment has officially announced Wasteland 3. And this time, you won't have to wait two decades for the sequel. 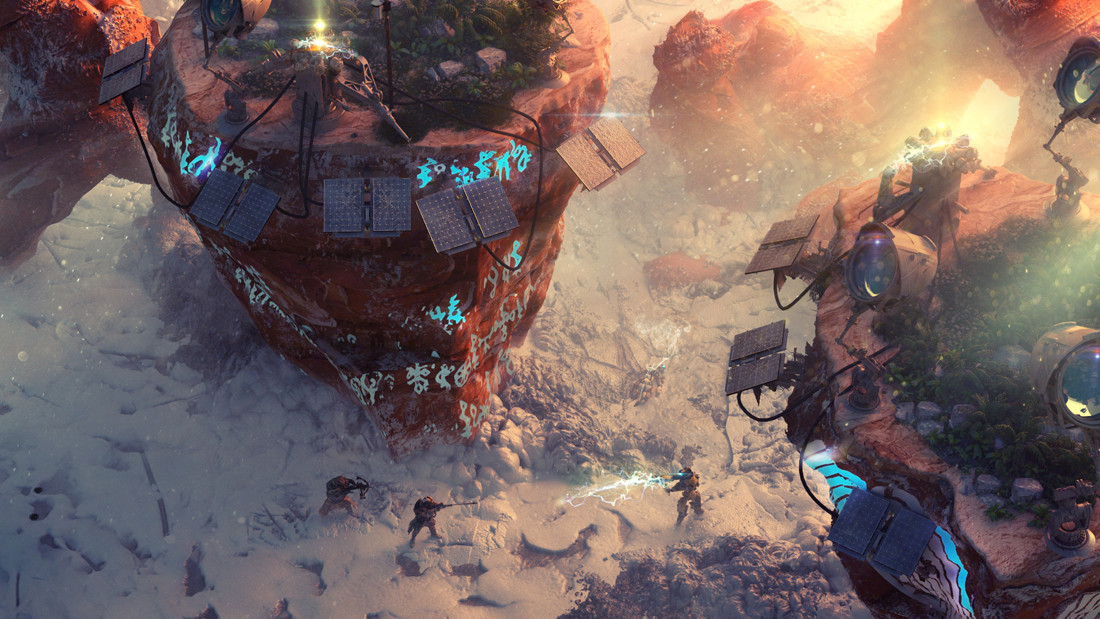 The post-apocalyptic top-down role-playing game sequel will be coming to PC, PlayStation 4 and Xbox One, containing some pretty major changes from what we saw with the 2014’s outing.

This time around, Wasteland 3 is set in a frozen Colorado. Winter has rolled in and everything’s knee deep in snow and ice. This promises to present all sorts of new environmental challenges for survival out in the wilderness, but should be aided by the addition of driveable vehicles. 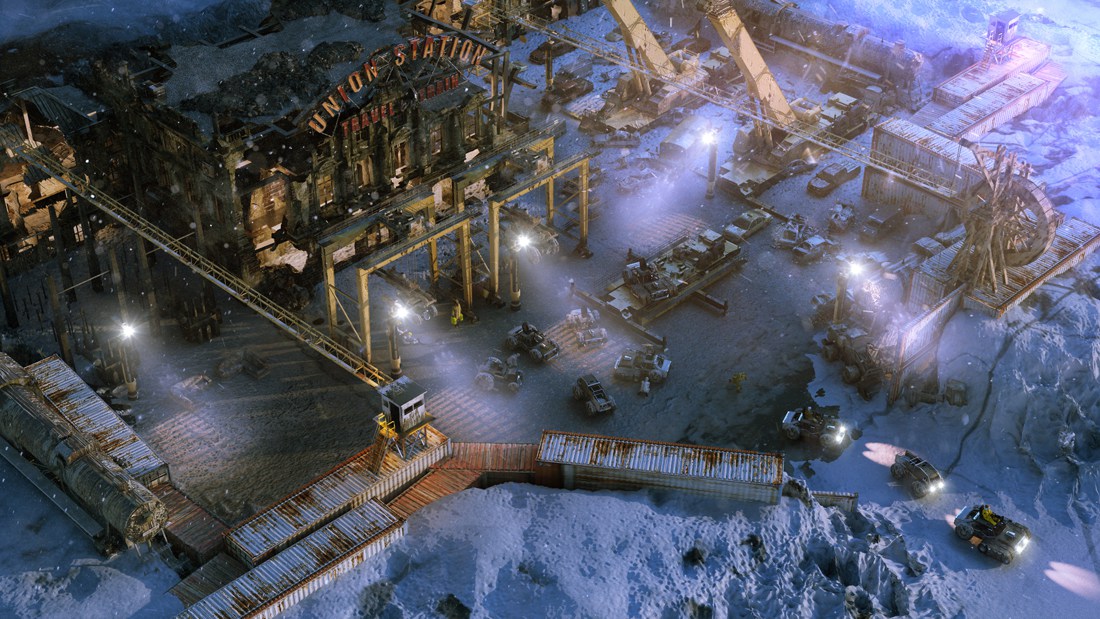 Evidently inXile has taken a leaf out of Larian’s (of Divinity: Original Sin fame) book with Wasteland 3, making the whole game playable in co-operative multiplayer. Intriguingly, it supports both synchronous and asynchronous multiplayer, so you’ll be getting two different experiences depending on if you’re both playing at the same time. You can even split up the objectives, so one of your could go and head out for food and medical supplies while the other goes and breaks up a nearby bandit group.

As for the plot, players will be stepping into the shoes of the sole survivor of Team November, an elite Ranger squad tasked with patrolling Colorado. Nuclear winter has descended on the state, however, giving rise to a number of competing factions vying for control. It’s then up to the player to establish a base of operations and recruit in members, growing and changing based on your actions within the area. 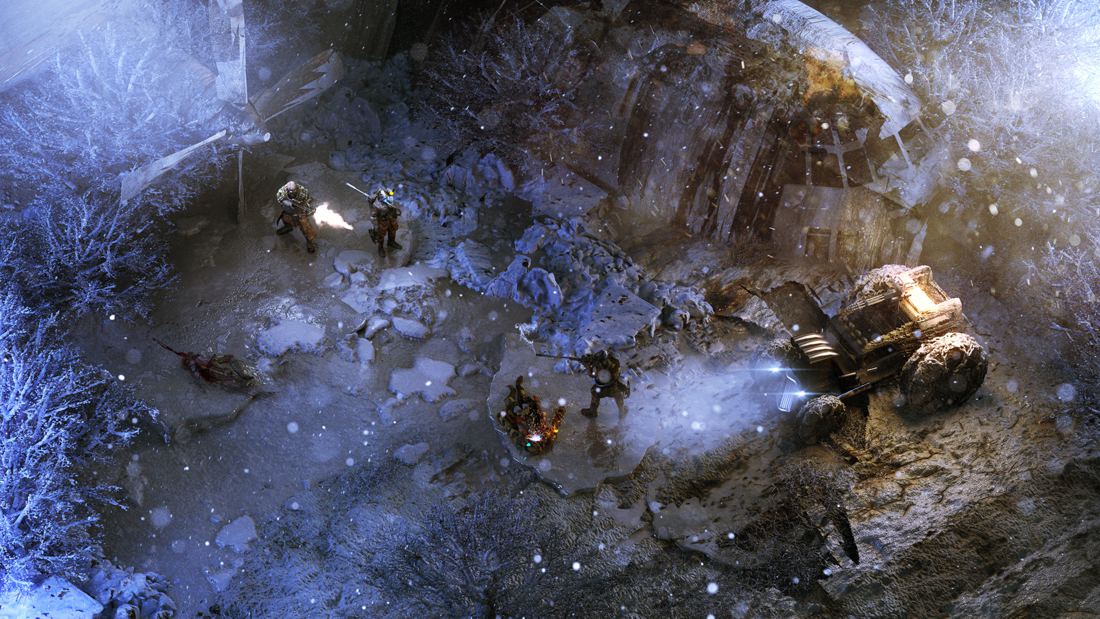 In true inXile form they’re going to crowdfunding once again for this one. Wasteland 3 is going up on Fig on October 5th. We should hear plenty more about the game around about that, as well as hearing what goodies are available for those who slap down some cash ahead of time. I have to say, looking at the screenshots it appears it might not even be too far off, so I’d expect to see this sometime in 2017.

I played a bit of Wasteland 2. Knew that game was awesome from the get-go but i got my ass kicked big time and strategy games arent my cup of tea. So.. i left. But that was some time ago, and i think i can go at it again. Just gotta buy the game now ;P

Same here! I got my ass whooped even on easy XD I'm a noob when it comes to strategy games :p

I actually had my old rig back then and so it was even more difficult due to all the lag and believe me i can handle a lot of lag but that was too much.
However Divinity seems a bit easier :0

I wouldn't categorize Wasteland as a strategy game :P

Yea I guess you're right. Its a Tactical RPG.

Really?
I dont know much about the subgenres of these games, thats why i classified it in the general "Strategy" category

I'd put it in the 'RPG' category rather than 'strategy' :)

Hated the vehicles in Fallout Tactics so I'll most likely pass on this one... :/