Game installation sizes getting larger and larger isn’t exactly a new thing. We saw with the arrival of the current batch of consoles they jumped exponentially in size. Suddenly 50GB installs seemed the norm. Well, why not try 130GB for size. That’s the total install size for Call of Duty: Infinite Warfare’s Legacy Edition, making it (to the best of our knowledge) the largest game installation in the world today.

PlayStation 4 owners who pick up a copy of the Call of Duty: Infinite Warfare Legacy Edition are also given a code which grants access to the Call of Duty: Modern Warfare Remastered campaign one month ahead of launch. On the box which the code itself comes in, it reveals the full installation size of 130GB. 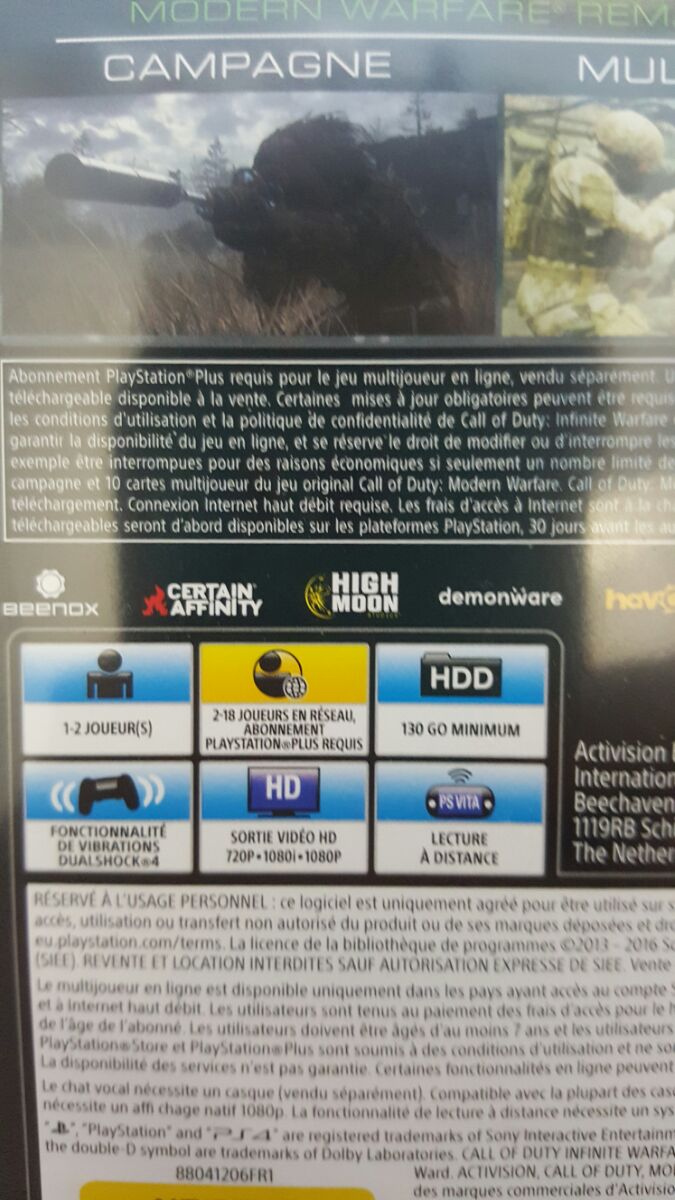 PS4 players can begin downloading Modern Warfare Remastered now and they're reporting it's a 40GB download. That means Call of Duty: Infinite Warfare is a cool 90GB on its own, making it larger than just about anything else out there.

All in all that sounds like a logistical nightmare for those going digital. On PC the entire package is going to be download only of course, and the hefty sum of 130GB could potentially take days on some internet connections. On consoles that's also over a quarter of the entire 500GB hard drive. Best start making some room.

Could a 130GB install size for COD: Infinite Warfare (or any game) be a big issue for you? Are game sizes spiraling out of control? Let us know your thoughts! 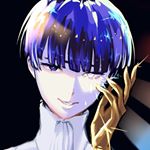 Infinite Warfare itself is 70gb the other 50 is from the Modern Warfare remastered.

So SONY bought out Activision too...

DAFUQ!? How are people letting this happen?!

SONY is really damaged by the PC gaming , and its trying hard to recover in the last few years. all i am afraid of is them starting to play dirty tricks with game devs

I think this will get them more dislikes, the trailer has now 3,279,877 dislikes on Youtube.

2nd most disliked video on youtube next to baby

yeah but baby has 1.3B views this has around 34M views so COD is the most disliked video on yt ( looking at the dislike per view ratio )

this download might be done by the next game release, and then nobody plays this more...soo yeah...huge problem for me

And i was complaining about GOW4 ! good job Activision making this game even more attractable.

Seems like there is butthurt COD fanboy here downvoting everyone with comments against COD, here take my upvotes. 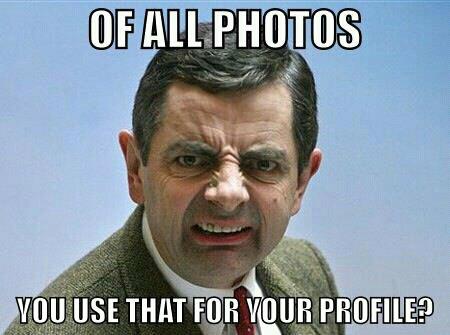 Another reason not to buy the game.

Yea that is normal for game with minimum content.

130gb for Infinite Warfare & MW Remastered!? You can fit GTA V twice in that space!

Aye,and GTA V is more than twice as good as this

No problem, I have 1TB SSD.

Noice. I only have a 250GB SSD for Windows and games and another one for video editing.

Prices for large SSD's are going down, believe it or not. The cheapest 1TB SSD's (even of the M.2 variety) are around $230. The cheapest 1TB HDD's? $40. Game sizes may be getting enormous, but storage is getting extremely cheap as well.

the storage isn't the problem, downloading 130gb of what look like the crappiest game in COD series is a complete waste of time.

It is an enormous waste of bandwidth, but I'm talking about game sizes in general. 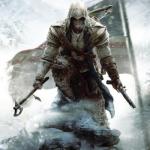 Does the PC Version not have a disk copy where it install the 130Gb from a few cd's?

130GB would take me several days to download. The size of new games is getting ridiculous!