Up For Debate - With 2K Withholding Reviews, Is Mafia 3 Any Good?

I didn’t want to have to write this but seeing as 2K has made it pretty much impossible for non-Youtube press to get their hands on Mafia 3, I was wondering what the GD community made of the latest gangland epic. My normal port of call with this sort of thing would be to head to the likes of Metacritic or OpenCritic to see what Mafia 3 was like. Only, at the time of writing this one Friday evening, the day of Mafia 3’s launch, there is not a single review of Mafia III to be seen on either.

Mafia 3 is on store shelves and I have zero idea whether it’s worth buying. All I know is that it’s got a 30 FPS frame rate cap and a heap of negative reviews on Steam because of this.

For this release 2K has definitely decided to favour the YouTube tastemakers, sending out their swag bags of goodies like hoodies, turntables, and early copies of the game in return for a bunch of coverage. For a lot of them though, they aren’t interested in criticism, just promoting the game. I could head over to YouTube and see what a few think, but I’m doubtful I could get a reliable opinion.

To be fair this is something which is happening more and more though, so perhaps it’s just a case of being left behind. Do you trust your resident YouTubers more than the scribes busting out written reviews? Is it reassuring to see the face behind the opinion? I guess it is, but I’m still very wary of sponsored content even from the few ‘Tubers I follow.

Anyway, I am, like many others probably, sitting firmly on the fence as to whether to buy Mafia 3. Everything up until now looked awesome, from the 60’s soundtrack to the New Orleans riffing setting. With all this strange behaviour from 2K some serious doubts have crept in though.

For anyone who’s got hold of it yet, is it worth buying or should we wait for a sale? What do you think of 2K’s tactic of withholding reviews? Does this set alarm bells ringing it could be a terrible game? Let us know!

What do you think of Mafia 3? 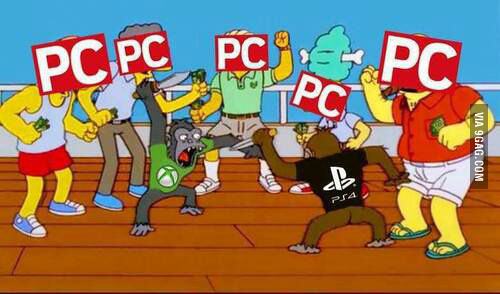 I payed 33€ on G2A sale, so it is worth the money, just not the full price of 50 or more €... the graphics dissapoint, 60fps are now working fine with putting shadows on low, plus applying Reshade/Sweet fx mod which fixes/improves the bit terrible look of the game... for the cost of 2-3fps only.

Indeed, graphics are not much since the cinematics are looking better than the actual graphics even on ultra. It's a nice game since I was waiting for a game with old school cars but graphics and fps lock to 30 are a serious disappointment.

The fps has been unlocked with update 1.01 but I find the idea of locking to 30 fps on PC a preposterous idea! Come on, its PC!!

Yeah. I know, i'm getting 35fps on medium, pretty good i would say.

still the graphics are such a shame...It's a very demanding game, at that rate it could look better at least.

haven't had a chance to play it yet, so I cannot judge it, simple as that.

30 fps? and tbh the graphics looks downgraded so i tought to buy it..... and now its a big SKIP

people need to realize that downgraded graphics do NOT make the game worse and means the game could NOT have had better graphics with GOOD performance.

imo, when you show trailers and promos super optimized and then massively downgrade the graphics it does make the experience much worse, whether or not it makes the game worse.

consider that at this state of the game the only gpu that can play mafia 3 with more than 60fps at 1080p high settings is the gtx Titan X, do you think it would be smart if they did NOT downgrade the graphics?

i think the problem here is that even with the titan x, the game is super buggy, glitchy, skybox is crap, it seems to render certain things at 720 or lower and upscales. it's just a big pile of crap being sold as a 'AAA' game which is cheating consumer wallets. the ai is super crap. some of the animations are apalling. it just feels incomplete, as if the publishers forced the developers to release

So what if only the titan X can run it at ultra? That's what the pre-sets are for. If you cant go E3 ultra, go downgrade ultra. Simple as that.. Devs need to realize that.

and imagine the performance if they did NOT downgrade the game?

It would be the same as running with lower settings. Just because you can go ultra, does not mean you should.

I'm gonna wait for a nice Christmas sale for this one. Never preordering a game again, unless it's a CDPR title.

Played at a friends pc and in my eyes this is not a mafia game and feels very average... btw here is one funny angryjoe video xD

There are less and less quality games every day lol... that is what happens when greed takes over and gamers let it happen, has the quality standard really this low i mean DAFUQ IS HAPPENING ?!

Remember how you couldn't get out of the car in Vice City? Same thing here.

Where is the option waiting for mafia IV? :D

I hear mixed reviews and many graphical issues with on top of the 30fps cap. I was going to buy it anyways but i got a brand new debit card with a chip and the day after i activated it, the dog chewed it up. Unfortunately i can't find out the cvc code from the fragments so i can't update paypal so i will wait a little longer but from what i hear i'm not extremely bummed. 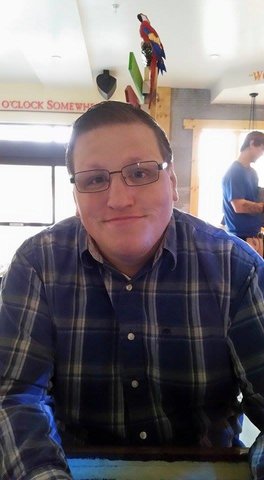 Great story and characters, I'm enjoying playing the game but it's getting hard to ignore how sluggish it is.

It doesn't really look any better than a ps3 game

The fact the developers held off letting people review the game leads me to believe they have been trying to fix the game for a while, bad sign 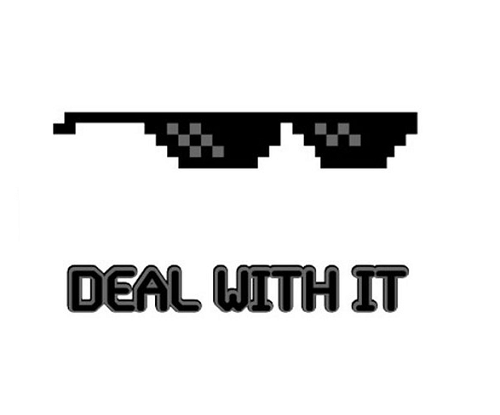 I've been playing it for like 10 hours or so, and i can say it is Amazing, yeah its locked at 30fps but its cinematic and that helps... but looking forward to the new update to see the game at 60fps... or even higher...

so basically so far so good...

You can trust youtubers if you follow a couple who you trust and have similar tastes.

except fps cap ,every other things was fine.

I wonder if they would have updated the game to 60 fps had pc gamers not been so upset. They obviously had the tools to do it, so why did they not get it done before hand? It would have saved them a lot of hardships. And not giving out review copies just make me question a lot about this game. I was planning to get it, but I think I'm just gonna hold off for a while.

Graphics ain't on point vs the amount of GPU power needed to produce it..

I did watch it on youtube for exactly 5mins (molotov throw, shooting from car, insta kill in melee, car fail). You have even choice to call reinforcements but problem is that you don´t need them.

Off topic question,
For the guys who are playing the game: what is the best field of view setting?, by default it is set on 65.

Yes i also set it to 75 yesterday. Seems ok.

Im actually enjoying the game myself honestly. Cant wait for the frame unlock though, will make it much more enjoyable. Graphics are garbage, they really are, seems like some kind of filter is being applied to everything to make it washed out (maybe for cinematic purpose excuse every company goes to?

But I am enjoying the story and gameplay. Really love the way they are telling the story.