It turns out pretty much everything we’ve known about the Nintendo NX was true. After the months of agony waiting to find out what it was all about, Nintendo has unleashed the Nintendo Switch, a hybrid handheld and home console. The Switch plugs into a dock for playing on the TV with a standard controller, or you can take it out and use it as a gaming tablet complete with detachable controllers.

In terms of games Nintendo has announced a hefty list of partners. Even Bethesda has got in on the action for the first ever time with a Nintendo console. Games shown for the Nintendo Switch include The Legend of Zelda: Breath of the Wild, NBA 2K, Skyrim Special Edition, Splatoon, Mario Kart and a brand new 3D Mario game. 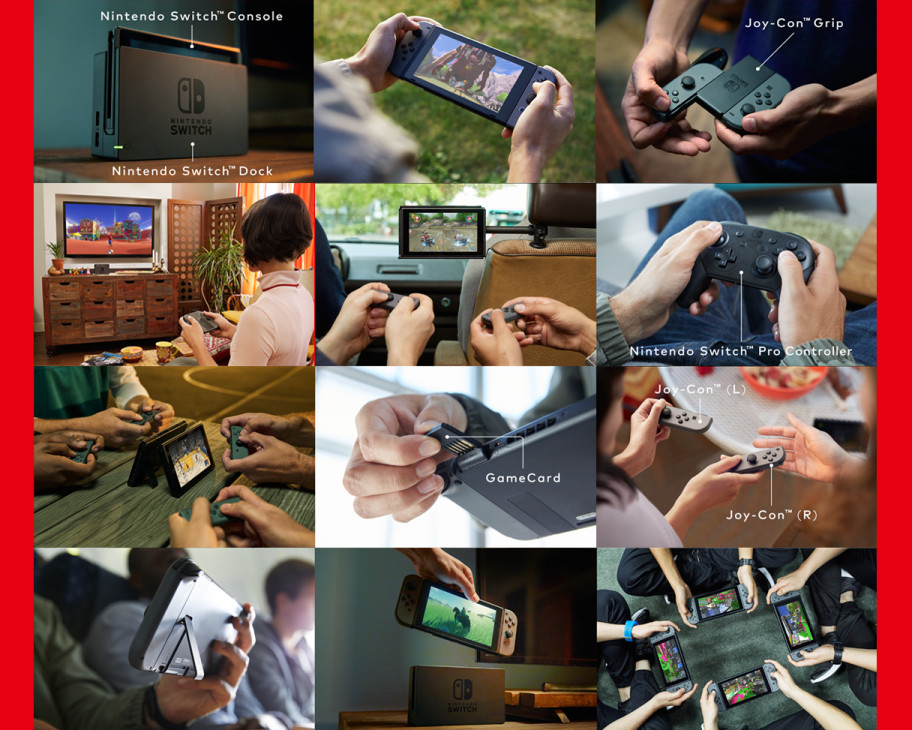 Nvidia has confirmed the Switch is using a custom Tegra graphics processor. We haven't got any idea on perrformance yet but judging from the videos we're looking at something approaching the Xbox One and PlayStation 4, which seems impressive for a tiny handheld device.

Overall I have to say I'm extremely intrigued with what I'm seeing here. While Sony and Microsoft duke it out with identikit consoles, Nintendo has got something very unique on its hands here.

The Nintendo Switch is on track for Nintendo's previously announced March 2017 launch date, although pricing details have yet to be revealed. Initial rumours point towards around $300.

Definitely the only console/handheld I'd buy.

If "judging from the videos we're looking at something approaching the Xbox One and PlayStation 4" in performance and the rumored price. Nintendo Switch is going to be the best value since it is a tablet and console.

I might get this, depending how much it costs, and if I dont get an xbox

This looks great. But there are a lot of questions that need to be answered. For example:
-What is the battery life? We see that it plays Skyrim and it's a very intensive game to run, that could be an issue for gaming on the go.

-What game will be out for it? Will there be ports like Skyrim and backwards compatibility from older Nintendo consoles (3ds,gameboy,wii,...)
And there is more...

UPDATE: -apparently the display is 720p...that should give us around 1h of extra battery life. still a little short for 3-5 h gaming

Wow Nintendo, this looks awesome. Wonder if it will be compatible with 3DS and DS cartridges, from the picture they show the cartridge sure does look the same.

If you look at the tiled image you can more closely see the cartridge. Doesn't look like a 3DS cartridge unfortunately

Does this thing do movies and music? that was the best part of my PSP hooked up to my stereo in the car :)

This sure i goona buy it..always nintendo specially 3ds

Now this is going to be one of the greats. (Why do I have that feeling O.o) 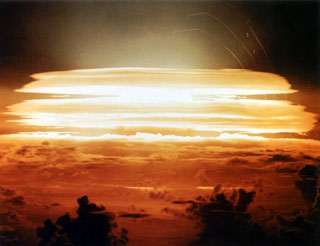 i am buying one if only for the Nintendo games, it is rumoured to be in the same price range as an okay graphics card so not to bad also i can play games on the move also it connects to the TV as well and it will have amazon and Netflix so.

I'm super excited to see what 3rd parties will do with the controllers, there seems to be a litany of things you can do with them. Also really looking forward to what Nintendo has planned to do with them as well. This could be big!

Looks like they delivered. Lots of flexibility, yet can function perfectly as just a normal home console. No irritating gimmick that chases third parties away like the motion controls or touchscreen controller.

I'm a PC gamer through and through and I always found Nintendo's offerings to be lackluster, especially when compared to the likes of SONY's PSP and PS Vita. But this... I'm actually intrigued here! Could be something I'd buy for me and my gf to have a go on xD

considering tegra x1 can provide better than xbox360/ps3 graphics, im curious if this will be xbone/ps4 amount of power or closer to neo/project scorpio.

Looks interesting, not for me but my son would love it. Just hope they get all the big publishers on board.

Kinda looks like a rework of the Nintendo WII-U. Looks pretty interesting for a portable console but still doesn't appeal to me.

As cool as it looks, It's not for me.

Unlike the Garbage Phone games kids are playing which is just sad.

Nintendo comes up with this Great idea.

With the dock's size, it's hard to assume there isn't any extra hardware tucked in there, but look again. It's not plugged into anything. I bet the dock is an extra large battery pack with HDMI ports to hook a TV up to the handheld. So, instead of needing an outlet, if your HDMI reaches, you just plug it in.

Of course, it wasn't hooked up to the TV either, so that's speculation on my part, but the fan vent on the top tells me all the hardware is in the handheld itself.

As soon as I saw the dog bau, my words were: "And the dog can play"? Overall I like it, but I hope everything comes as set. Not buy Nintendo console only and the 2 other stuff to you buy it seperatly. I would buy nintendo console than new PC right now IMO.