The old classic of surreptitiously glancing at a commuter’s laptop looks to have spilled the beans on the next Tomb Raider game. A redditor by the name of Tripleh280 admitted to a spot of suburban spying, revealing the next game in the series will be called Shadow of the Tomb Raider.

The image is about as blurry as it can get, so I do have to criticise Tripleh280’s evidently substandard spy camera, but it has given me the wonderful idea to ride around on the bus with a GTA 6 spreadsheet open. Oh the larks I would have. 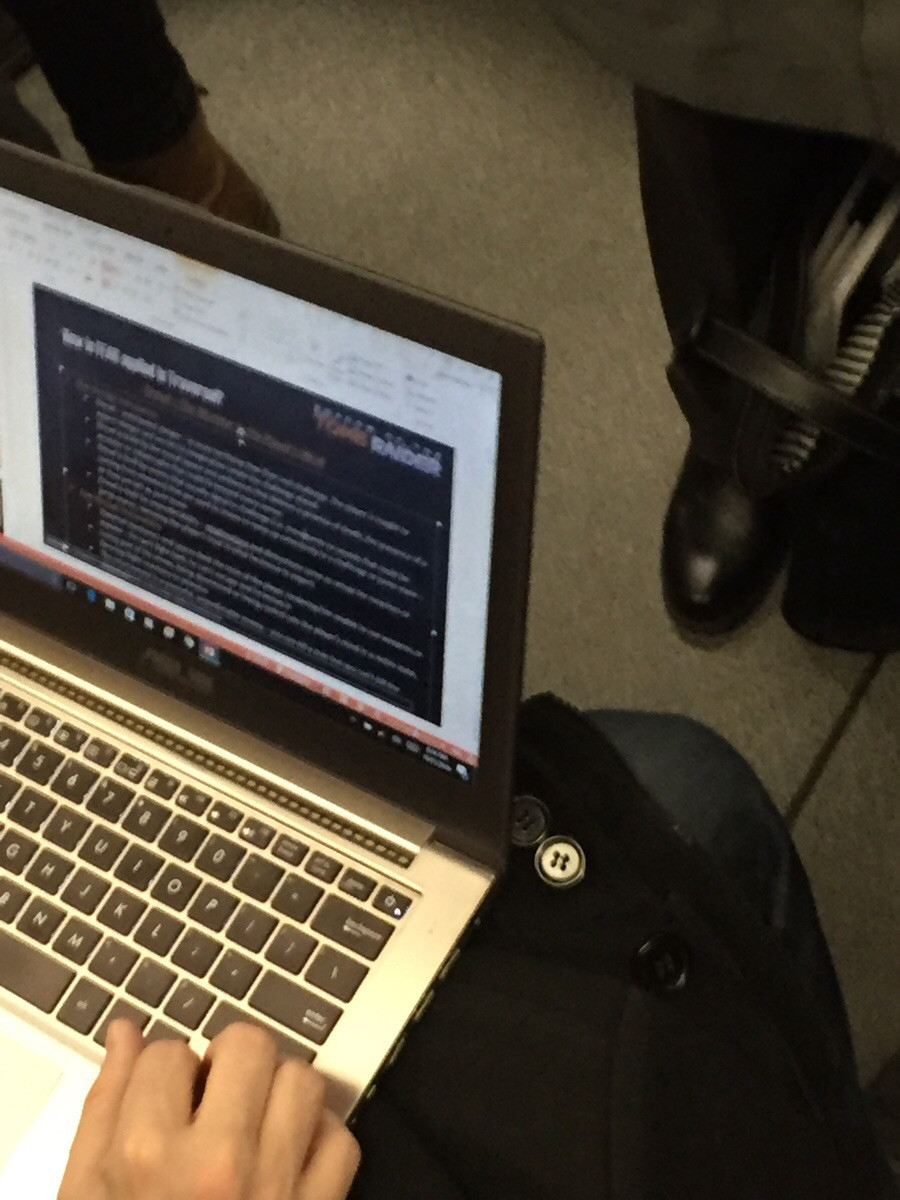 While an iffy source, Kotaku has since corroborated the claim and said the name is legit.

Where things get really interesting however is the developer. For the first time in over a decade it looks as if Crystal Dynamics won't be developing the new Tomb Raider. Instead, Deus Ex: Mankind Divided developer Eidos Montreal could be heading up development duties on Shadow of the Tomb Raider. What lends further credence to this is that the image was snapped in Montreal, rather than San Francisco where Crystal Dynamics is located. Someone’s going to have a bad day at the office today.

So there you have it, it sounds as if Shadow of the Tomb Raider is on its way. It’s certainly going to be interesting to see how Eidos Montreal tackles the source material. Let’s just hope we don’t have another Thief reboot situation on our hands.

If you believe these claims, do you think Shadow of the Tomb Raider is in safe hands with Eidos Montreal? What could it be freeing Crystal Dynamics up to work on?

Awesome studio and aweosme games, the both of them. Just no Denuvo this time guys!

I won't mind eidos working on this. As long that square enix isn't pubishing the game.

judging by the name it's probably going to be an angel of darkness type of tomb raider...

Prepare for more those microtransactions you all love so much, I mean you must love them if they keep putting them in these AAA games, smfh:/

shadow of the tomb raider!! well, thats a stupid name. 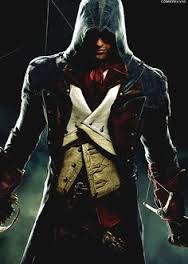 I can't imagine why Crystal Dynamics isn't making the third game. They did excellent work on the first two games!

Exactly my thoughts. At least let them finish the trilogy. Then if you still want to do it again, you can let someone take the reigns for a fresher take.

I did really like them both but I definitely preferred the first one. Rise was a little bit derivative and didn't have enough new ideas for my liking. Same game, different setting, worse story.

I could see Square Enix doing this to freshen the formula up a little, or the more likely scenario it's because Crystal Dynamics actively said it wanted to work on something else. A decade of nothing but Lara Croft is probably a bit much!

My big hope is that CD is now working on a totally new IP or, maybe even better, bringing back Legacy of Kain!

a sequel or a remake for Legacy of Kain would be a blast, presuming they don't do it upside down :D