Up For Debate - Season Passes: Are they Worth It?

So this is one we’ve been dying to ask since we got riled up by Watch Dog’s 2 Season pass announcement and it’s apparent lack of content. Here it is, how do you guys feel about season passes? Do you hate them? Or do you think they can be key to getting a great deal? It’s a weird thought buying something that you don’t actually know what it is, having to solely rely on the developer holding up their end of the bargain with not much hope of a refund if they don’t. So what drives people to keep buying them? Let’s get into some of the best and worse to try and find out.

So there’s undeniably been some great season passes over the years. Fallout 4's for instance was pretty great. Gone are the days of Horse Armour, with Bethesda releasing their season pass originally for $29.99, if you were lucky enough to put your faith in them you ended up with $70 worth of content. A pretty sweet deal some would say. Or another example is 2015’s other RPG titan, The Witcher 3: Wild Hunt, whack the guys over at CD Projekt RED $25 when the game came out and over the course of the game's lifetime you got 40+ hours of stellar game play in Hearts Of Stone and Blood & Wine. These really set the standard of what can be done.

Yet these idyllic scenarios are not always the way these things go down. There are risks. Take Battlefield 4 for instance. If you were unlucky enough to part with $50 for their premium offer at the start you had to sit twiddling your thumbs for around a year before anything ever came of it. With so much time dedicated to fixing the game, they just didn’t get a chance. Or those poor bastards that grabbed Titanfall’s season pass, in the first place it was a bad deal, only managing to save $5 on all the map packs, but then to top it off everything was released for free anyway not too far along the line! Absolute wounder!

But anyway, there’s a couple of examples for you to think about. Can you think of anymore examples of a season pass being a great/terrible deal? Have you been brutally scorned or fantastically rewarded for your trust in the past for instance? Do you think season passes are a good idea in general or just another facet of modern gaming that we just have to get used to? Pop us a vote, let us know in the comments annnnnnnnnnnnd go!

Do You Buy Season Passes?

Well, I don't buy the games at all, let alone Season Passes...

My english is very poor. What I mean to say is that I buy all the games with their season passes all the time.

If the name of the DLC's have the word "pack" at the end, the season pass is worthless.

Season passes are no different than buying any other content/game aside from the fact that you need to own the base game. Buying it before you even know what's included is the same as preordering. Whether they are worth it or not depends on how much you value the content it comes with.

Having said that though, they are usually not worth it. But they should not be dismissed outright. Nor shld a developer be given an auto buy, lest they get lazy.
Shout out to witcher 3 season pass.. I almost feel guilty paying only $25 for it

I would think you would have a lot better chance of a refund on a preorder then a SP. I've only preordered once, never again.

There's too many useless season passes to even humor the idea of season passes even being worth the crap stain in my toilet bowl, so no, it's not worth it smh:/

You all can companies like Square Enix and Ubisoft for my choice. The only reason why SP are even still considered is because of companies like Fromsoft.

Square Enix and their "Augment your pre order" BS, get the F!@# outta here with that BS smfh:/

CD Project Red can have all my money.

"id" has always been delivering as promised. Projekt RED is also benevolent.

Depends on the game.. 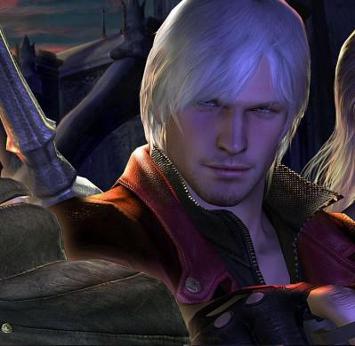 Only Withcer 3 and Dark souls 2 Season pass was worth it, rest of was pure trash.

Buy season pass only if it is more than 10 hrs 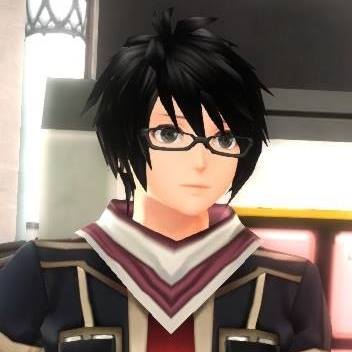 No, there's absolutely no excuse for a game to have season pass, because you're literally buying content that doesn't exist, and even when the dlc releases it may not be what you were hoping for and you end up wasting money.

well thats the idea isn't it. Its a gamble to see if the almost blind faith is worth the money saved

Depends on the game and what contented does the dlc contains

Uh, it is about taste. Nothing special and also DLCs or season passes are worth if I like base game before buying. Of course I do not preorder until I see if game is worth my money, otherwise I move towards without buying base games and DLCs. I also check what DLCs contain, too.

I buy it after first DLC release, if I like what is in that DLC (and of course I need to like base game first).

I have regreted buying some games, but never seasson pass. You just must not preorder it.

When it hits 66% on a Steam sale for all the DLC, then sure. If not most of them really aren't until all the DLC offered actually come out.

Normally no. I think so far, only the Witcher 3 Season Pass has been worth it.

So if it's an expansion, it's worth it, sometimes.

DLC season passes that add online maps and weapons and some new skins, absolutely not.