In celebration of the most festive time of the year, we thought there was no better way to salute some of 2016's Goliaths of gaming than a good old-fashioned bar-brawl. A battle Royale filled with broken noses and bloodied brows galore, red is the colour of Christmas after all. 12 of this year's most memorable titles will be going head to head in a series of knockout rounds over the next 10 days, and in the words of Highlander, there can be only one.

So let’s get this royal rumble started. First off we have the battle of the Open Worlds. Where the goliath of Watch Dogs 2 is going to clash with the behemoth that is Tom Clancy’s: The Division. But whose virus will win this Christmas? The one that the Strategic Homeland Division’s fighting on the frozen streets of New York? Or the one that Marcus Holloway is uploading to your dear old ma’s laptop in San Francisco?

Despite slightly disappointing initial sales, Watch Dogs 2 has been an absolute treat to play so far and has definitely left behind its predecessor’s buggy launch. While The Division has had us glued to our screens for hours on end through their innovative multiplayer and oh-so-addictive weapon system. Yet the question stands, which one can beat the living crap out of the other this Christmas? There’s only one way to find out, let's jump onto the polls below!

Each bout will last 23 hours, and the winner is whichever game receives the most votes in the poll, which can be found towards the bottom of each article and make sure to Tweet to be in with a chance to win a copy of the overall tournament winner on Christmas Eve. 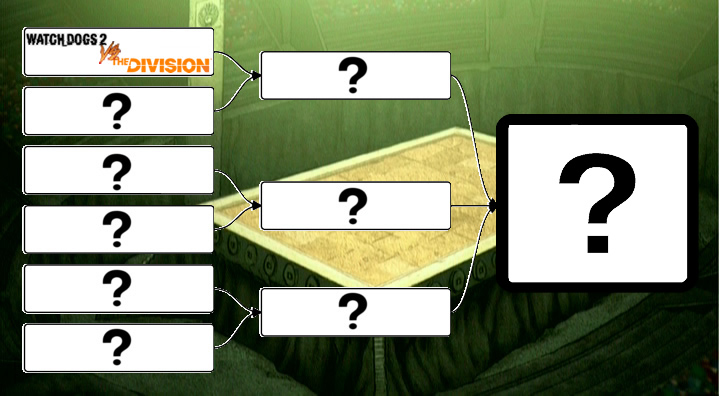 how can u even compare them... cuz WD2 is a piece of crap compared to The Division...

Are you trying to start a flame war?

both are good, but since i am a bit Tom Clancy's guy i will go with the division

Normaal I woud say WD2 bit sinds the latest update for the division the is really good. So The Division for me: D

What about people who don't use Twitter? Don't they deserve a chance to win?

Watch Dogs 2 is the awesome game than The Division

WD2 All the way 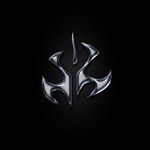 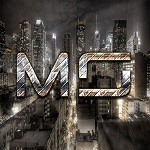 Watch Dogs 2 for sure

Watch dogs 2 for sure!

The Division for me. Only been able to play it for a few hours every week or so but its got its hooks in me.

I've only tried the beta of Division (max 2h) and it was definitely not for me.
In the other hand I've enjoyed Watch_Dogs 2 for 8 hours already.

I vote The Division!

I have both, but my vote goes to The Division.

Definitely The Division for me :)