2016 has been the year of the first person shooter. We've had some absolute monsters, including Titanfall 2, Battlefield 1, Overwatch, Infinite Warfare and, of course, DOOM. A number have already fallen in the 12 Games of Christmas battle, and now it's the turn of Battlefield 1 and DOOM to decide which is the best FPS of 2016. There can be only one winner in the ultimate shooter showdown - have your say on what the best shooter was this year. Remember as well, one lucky winner who tweets support will be able to choose from any one of the 12 Games of Christmas in our free game giveaway. 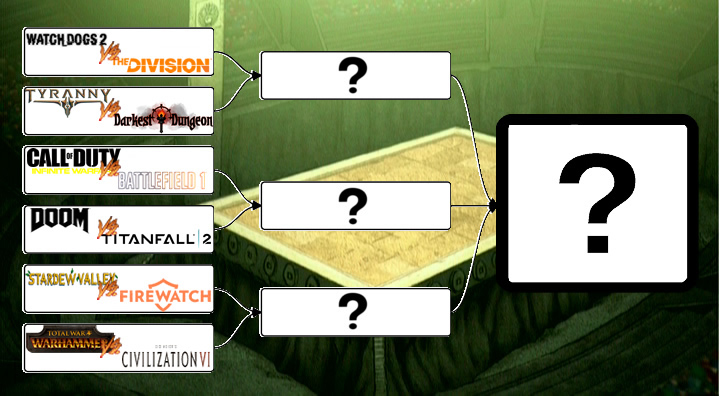 You've been voting and the winner has been decided. You've answered the all important question, which is the better first person shooter, Battlefield 1 or DOOM. Battlefield 1 is the number 1 FPS of 2016 according to your votes.

i am happy that BF1 won fair and square. but really, they are both fun and must play games

DOOM without a contest for me. BF1 is still the same old with a new skin slapped on it while DOOM was a fresh breath of FPS air that some of us have needed for a decade now!

But I know BF1 will win, sadly, it's a different generation of gamers in 2016 and shiny fake medal pop-ups for each kill to make the player feel better and the ability to call each other "pleb" and verbally question the opponent's sexuality are what's in right now xD

I just couldn't get into doom for some reason. I really enjoy Battlefield 1, even though the last one I played before it was Bad Company 2. Different strokes for different folks I guess

Why isn't the image updated?

While I enjoyed Doom campaign and the multi was equally as good, it just doesn't have the playability to keep me wanting to play again and again.

I could only play this for a couple of hours at a time (at the most) before i got bored. BF1 however, I can practically play for hours and not tire at all. Bayoneting is quite possibly the funniest thing incorporated into a multi-player. BF1 vote

Depends on the taste. BF1 is the same old crap as BF4, BFH, BF3, etc, just churned out with a different skin. The recipe works for many young folk who like getting shiny medals for each FRAG as we call 'em :D

On the other hand, I always preferred the more fast and brutal arena shooters, as I come from the Unreal/Quake generation, so playing DOOM online is what I'd personally pick over Battlefield/COD any day of the week even if my teeth are being pulled out to steer me away from DOOM :D
Can't wait for the new Quake!

Doom is great; but you will understand that multiplayer is already dying lost around 40% of its base already. As for BF1 its great online for now who knows what DLC they bring soon. I would suggest if any of you guys win go for BF1 because you can purchase doom USD 15-20 dollars. I myself found doom for 15 dollars at my local walmart

I am and old gamer. Obviously i will vote Doom.

DOOM. BF1 was a great game too, though. Why you make me do this, Game-Debate? 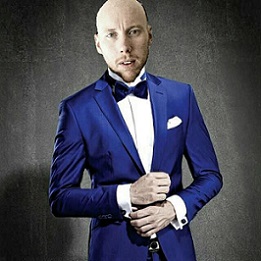 Got to go for Doom for this one. Mainly because that campaign is one the great single player campaigns in recent times! Outstanding game. 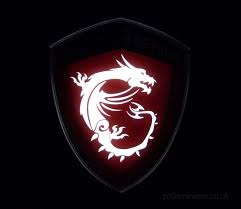 Both are great games but I think Battlefield 1 has doomed DOOM not to win. Sea what I did there. he he he

i think i will skip this vote in particular XD

Doom no doubt. It's without question the best FPS this year.

Giving this one to DOOM.

im actually going to support doom in this round, give it a fighting chance ahah