Some folks over on The Elder Scrolls Online subreddit have been busy data mining Zenimax’s MMO, discovering plenty of evidence that the beloved land of Vvardenfell will be added to the game soon. User FloorBelow managed to pull images of the Vvardenfell region, an island district which forms part of Morrowind.

In them we can see a map of the entire area, as well as new tilesets for Vivec, Telvannia, Dwemer Ruins and Hlaalu styles. From his intial impressions of the landmass, FloorBelow estimated it would easily be the biggest zone in the entire game, possibly as large as twice the size of Wrothgar. This is also only one small slice of the entire land of Morrowind, giving Zenimax plenty of room to grow the game even further with additional expansions (mainland Morrowind is already included). 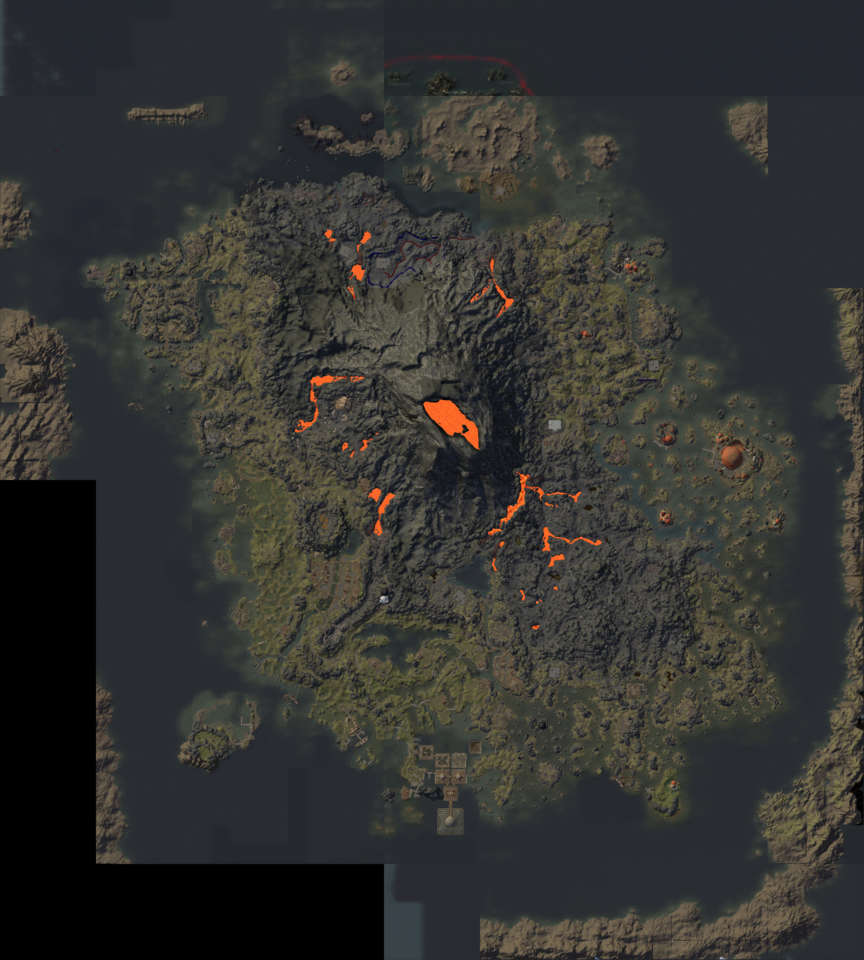 From the sound of things there are some areas which look absolutely identical to how they did in The Elder Scrolls III. Seyda Neen is in there with the same layout but upressed assets so this could be a neat little trip down memory lane for Elder Scrolls fans.

I've actually been playing quite a bit of Elder Scrolls Online recently and it's really come along leaps and bounds in the couple of years since its launch. The recent One Tamriel update made the entire game playable for everyone at every level, with all of the content scaling appropriately. What I found particularly neat about this is means there aren't very many dead zones as there's always something to do somewhere. You're not just stuck doing an endless run of raids in order to get the best gear.

It's had a rocky start but could the promise of exploring Vvardenfell once more tempt you into picking up TESO?

sigh can we just get TES VI already?

I've been tempted to jump into this game for multiple times, so I might jump into it sometime before this DLC comes out. If I won't have anything else to play, that is.

I was actually a beta tester back in early 2014 buthe now I can no longer run the game, I'll consider picking it up if I ever get an upgrade