Prepare The Batmobile - Injustice 2 Confirmed For May Launch

Injustice 2 now has a release date, as revealed by Mortal Kombat creator and creative director Ed Boon on Twitter. 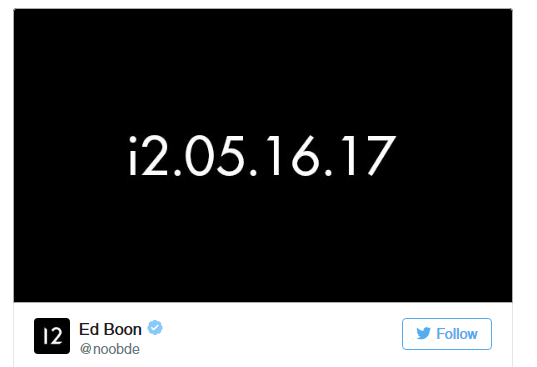 The DC superhero brawler will be launching on May 16th, 2017, for PlayStation 4, Xbox One and, er, mobile. Still no PC version confirmed, although we suspect it has to be in the pipeline at some point. Considering the controversy surrounding Mortal Kombat X’s PC port we can’t blame NetherRealm Studios for being a little cautious this time around.

In terms of features, Injustice 2 once more crowbars a story into proceedings. After all, you need to know why Aquaman is giving Gorilla Grodd a watery beatdown. Continuing on from Injustice: Gods Among Us, Superman has been defeated having been a bit of a dick, and Batman co are working to restore the remaining remnants of humanity.

It’s all a big excuse to include the biggest DC roster yet, with the promise of more to come as downloadable content. They’ll all have an array of superpowers and abilities, aided by a brand new loot-dropping mechanic known as the Gear System. Every character will have more than 1000 choices for every category of head, legs, chest, capes etc, each with status-altering effects to fully customise a character to your liking.

If there are gonna do a PC port
Lets be Real here. they should take thier time to optimize the Game..
not Somewhat Rush the Release it Like "Batman: Arkham night" PC
I kinda hope they optimize the Game around to NFS(2016 PC) (by optimization Lvl )

No PC release confirmed? Come on Ed Boon.., remember the MK XL vote on twitter before? PC gamers fans believe in you.

this is not relevant to me until it comes to pc

Well, I'm glad it has a story mode - the story was the best part of the original Injustice. I continue to hope it'll see a PC release, though, and as I've never been much for fighting games (other than the Soul Calibur series) this is one I'll be happy to wait on an ultimate edition for anyway.