I’m sorry folks, it’s not the Fallout: New Vegas 2 you were probably hoping for, but Obsidian’s new game is at least the second best option - Pillars of Eternity 2: Deadfire. Obsidian is heading back to the oft-fruitful well of crowdfunding for this sequel, going live on Fig later today. They’re looking for $1.1 million in crowdfunding and up to $2.25 million in equity if you’ve got far too much cash lying around. 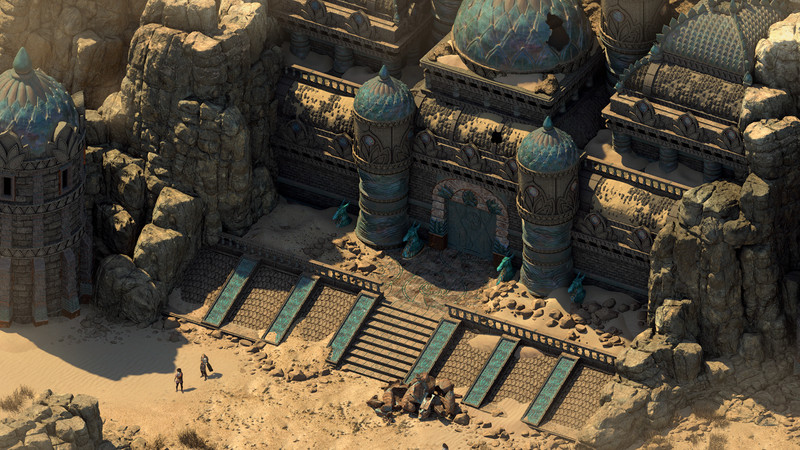 “Eothas … the god of light and rebirth was thought dead, but he now inhabits the stone titan that sat buried under your keep, Caed Nua, for millennia,” reads the press statement which should be released later today. “Ripping his way out of the ground, he destroys your stronghold and leaves you at the brink of death. To save your soul, you must track down the wayward god and demand answers — answers which could throw mortals and the gods themselves into chaos.” 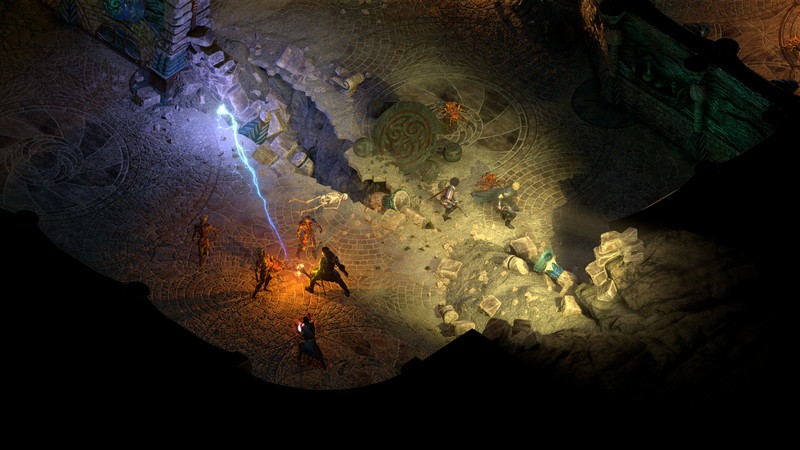 Deadfire is a direct sequel to Pillars of Eternity, this time centering around a statue of Caed Nua and a wayward god who must be tracked down in order to answer for his crimes. This time around players will be able to traverse across both land and sea, voyaging aboard their own ship to discover new lands. PoE 2 goes a bit above and beyond your usual isometric RPG in that NPC’s will now have dynamic schedules, going about their days, living life and whatnot. This will lead to dynamic quests only accessible if you’re in the right place at the right time. 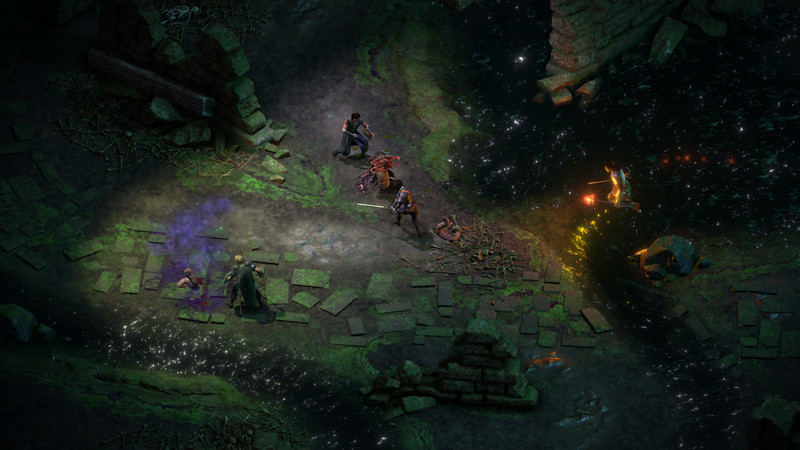 Your decisions from the original Pillars of Eternity will also have an effect on the events of Pillars of Eternity 2: Deadfire with Obsidian suggesting you'll be able to directly import your game save. I guess I’d best finally get around to finishing it…

The original Pillars of Eternity scooped up RPG of the Year in the Global Game Awards, as voted for by you. Stu gave it a perfect 10/10 in his review, saying "Pillars of Eternity couldn’t be a more apt name. A herculean effort of construction to build something miraculous, on the shoulders of the classics of yesterday."

Now this is exciting! I loved PoE it was my first RPG of this type ive played and i just couldnt get enough of it

As long as it's much more Tyranny that Pillars of Eternity, then I couldn't be more excited.

Good for them. I admit, I'd love another Fallout game by Obsidian (New Vegas was one of my favorite games ever) but that's seemed like a longshot for some time now. The first Pillars of Eternity wasn't my cup of tea, but I know a lot of people liked it a lot, and I'm glad that have something to look forward to.

No news yet, but we can expect it's gonna have PC release like the first game.

Think it's Pc only,can't imagine this type of game on consoles