EA has said during an investor’s call that BioWare is preparing to release an all-new IP before March next year. During the call, EA CEO Andrew Wilson said the game was scheduled to launch during the 2017 fiscal year, which runs through until March 31, 2018.

Perhaps most exciting about this news however is that BioWare is straying away from what it knows. The new IP won’t be an RPG, it’ll be an action-adventure, albeit with some "great RPG character development and story progression".

There’s going to be no brand to tie into this one so it’ll be set in a new universe with new characters, stories and gameplay elements. All we’ve got so far is a few concept screenshots which appear to show another sci-fi game in the vein of Mass Effect. 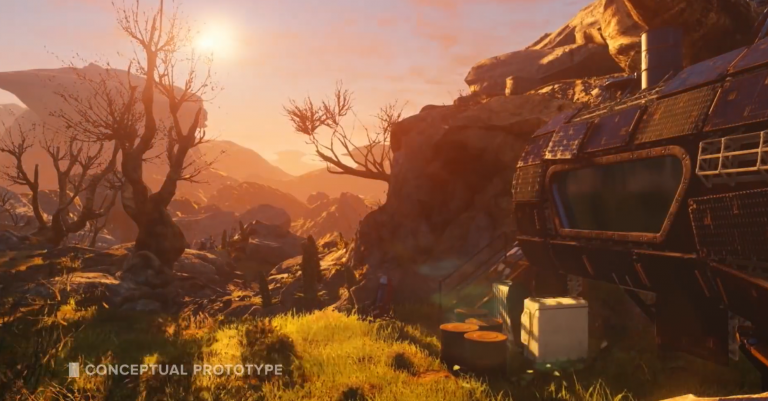 Following the conference call, BioWare general manager Aaryn Flynn elaborated a little on the new game, saying it’s “a unique IP that will bring players together in exciting new ways. Our ambition is simple: Draw upon 20+ years of development knowledge and lessons to create something fun and new for you to enjoy with your friends.” Hmm, a multiplayer co-operative action-adventure game with RPG character development. From the sounds of things BioWare could be taking a lot of its cues from Destiny. Take BioWare’s storytelling chops and merge it with Destiny’s ambitious gameplay and you have a recipe for something very exciting indeed.

Whatever it is it’ll be the first new IP from BioWare since Dragon Age in 2009, aside from the cancelled Shadow Realms. It’s going to be great to see what the team can do with a blank slate to work on. One thing we do know is that the new IP has been in development since at least prior to E3 2014 so it’s had plenty of time in the oven. There is every chance we get our first sight it during EA’s pre-E3 EA Play livestream.

In other EA news, Andrew Wilson also confirmed a new Need For Speed game is in the works. It's going to feature “ambitious and more competitive online gameplay”. That's basically all he was willing to say on the matter for now, although it is presumably in development at Ghost Games once more.

A lot of moving and shaking going on at EA and BioWare then. What are you expectations from a new BioWare IP? Is this a route you're pleased the studio is going down, or would you prefer they stick to pure RPGs?

I don't want another multiplayer/co-op/"enjoy with my friends" game.
I want good, story driven single player games, with amazing audio/visuals that will stay with me long after I see the credits. 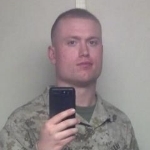 As long as Mass Effect Andromeda DLC and the next Dragon Age isn't hurt by it, can't wait. Bioware does some great work, even their not so greats are better than many others work.

If you are asking what IP stands for it means Intellectual Property in short. Mario is a Nintendo IP, Gears of War is a Microsoft IP, Battlefield is a EA IP ect

Smh. As a child of the 90's golden age of RPG's, it hurts to see how far Bioware have fallen. EA truly is the worst thing to happen to gaming.

Wonder if they are going for something along the lines of borderlands.

Im not really sure i like the idea of bioware drifting away from RPGs.

At least there is still CDPR.

While I can see where you get Sci-fi based on the picture, but I could also see that being Post-Apoc....no?

Honestly, I wouldn't even rule out White Trash Sim.

dont forget that no man's sky was supposed 2 be revolutionary 2 so don't jump on hype train yet :D

Aww, here i was hoping for an announcement of DAI's sequel.

I hope that's still happening somewhere down the road...