UPDATE - 2017-03-06: Getting out in front of all the leaks, Warner Bros has released a gameplay teaser for Middle-Earth: Shadow of War. It looks to be pretty much the same snippet the earlier screenshots were pulled from, showing a brief clip of Talion riding a drake and going into battle against a giant war orc.

We’re getting a full gameplay reveal of Middle-Earth: Shadow of Mordor on Wednesday, but if you really can’t wait that long to see Orc blood spilled we’ve got a leak of what’s in the trailer right here. Suffice to say if you want to load up the trailer on March 8th totally unspoiled then tread very carefully…

...for here there be dragons. Or drakes, to be precise. Just when I was wondering if Monolith had ran out of ideas for the sequel it goes and shows Talion riding a ruddy drake. This fire-breathing monstrosity appears to give Talion access to Mordor’s skies, spewing death from above. At least until what looks to be some sort of troll comes along and plucks it out of the sky with a thump. 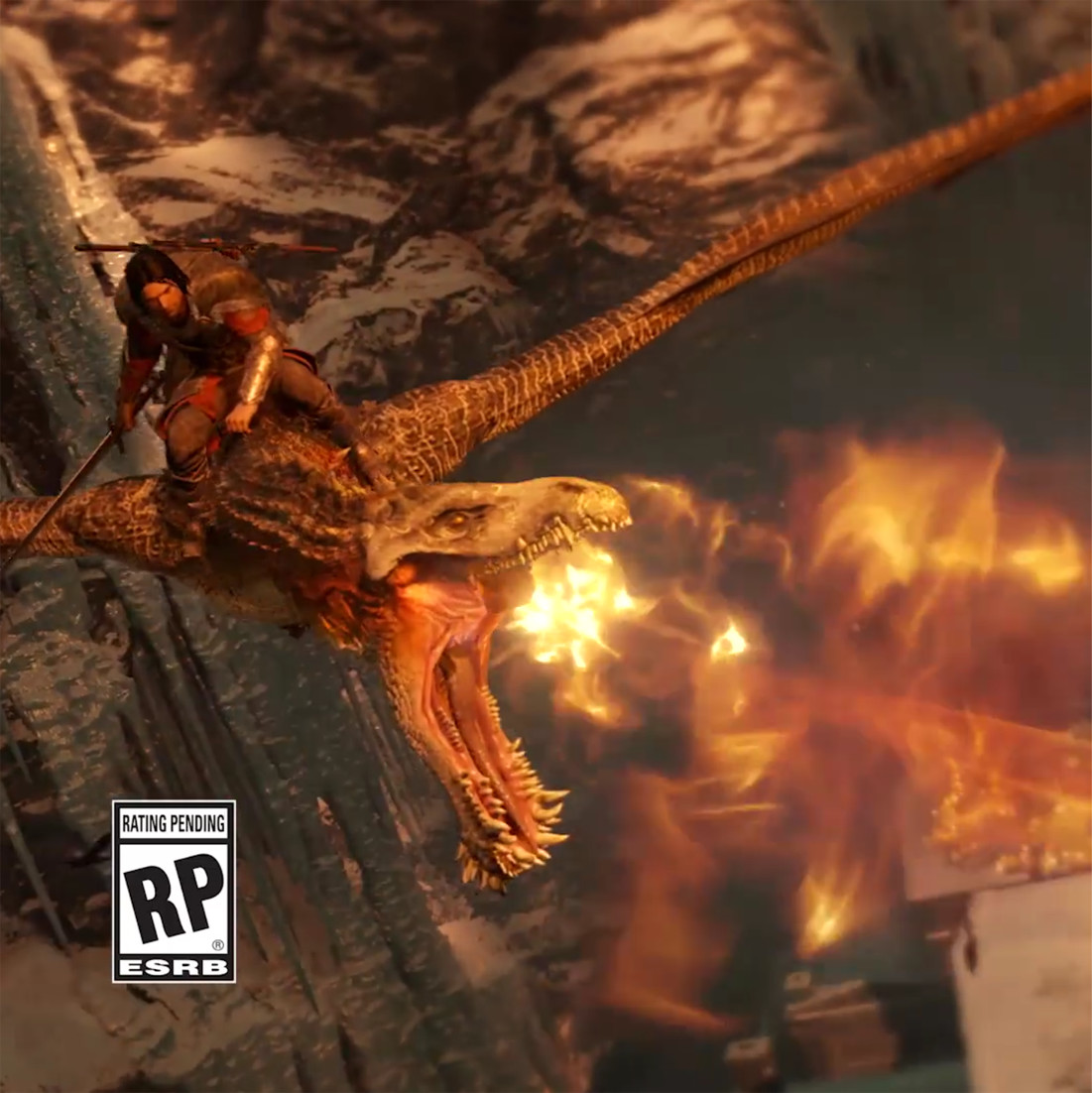 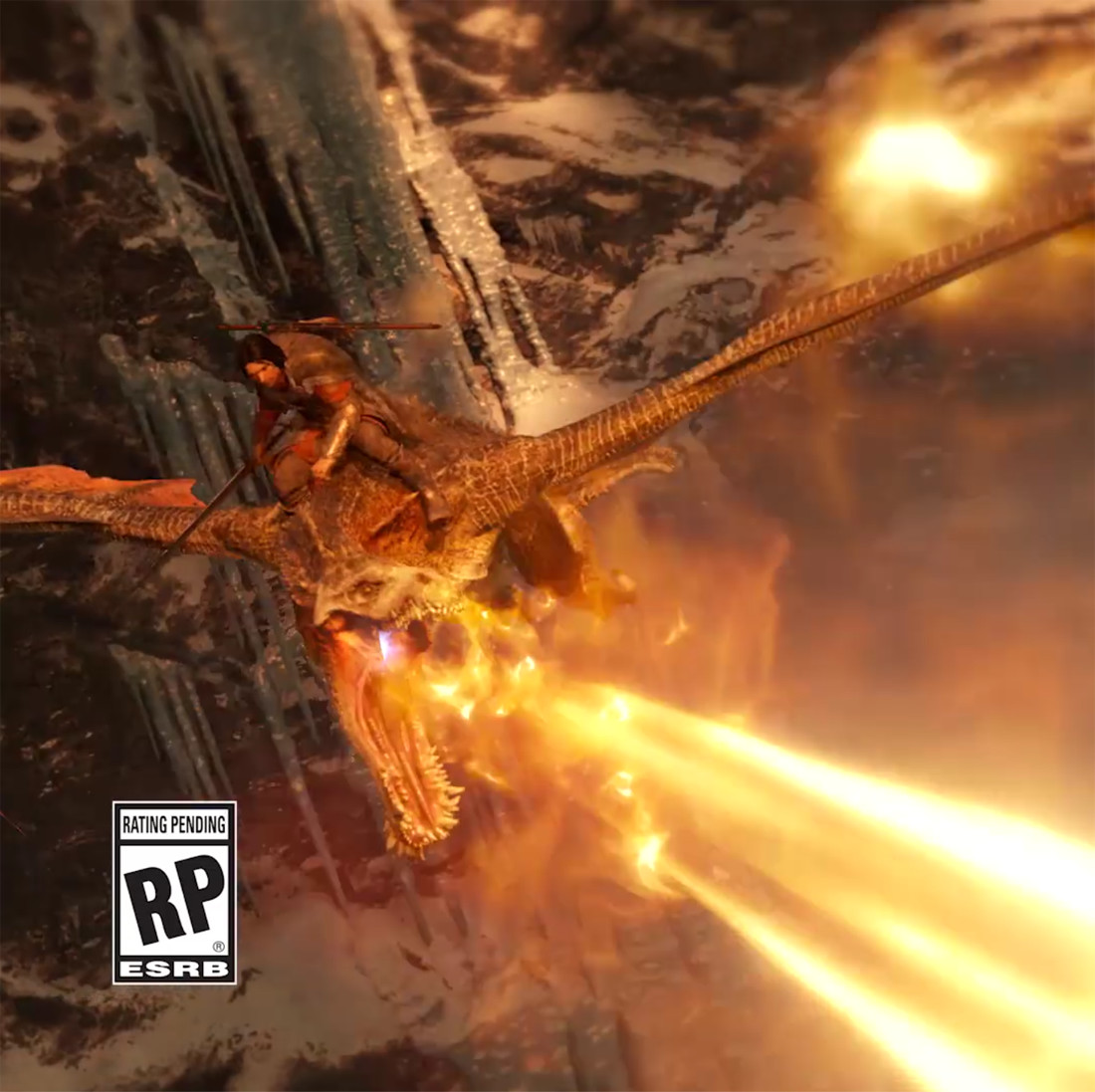 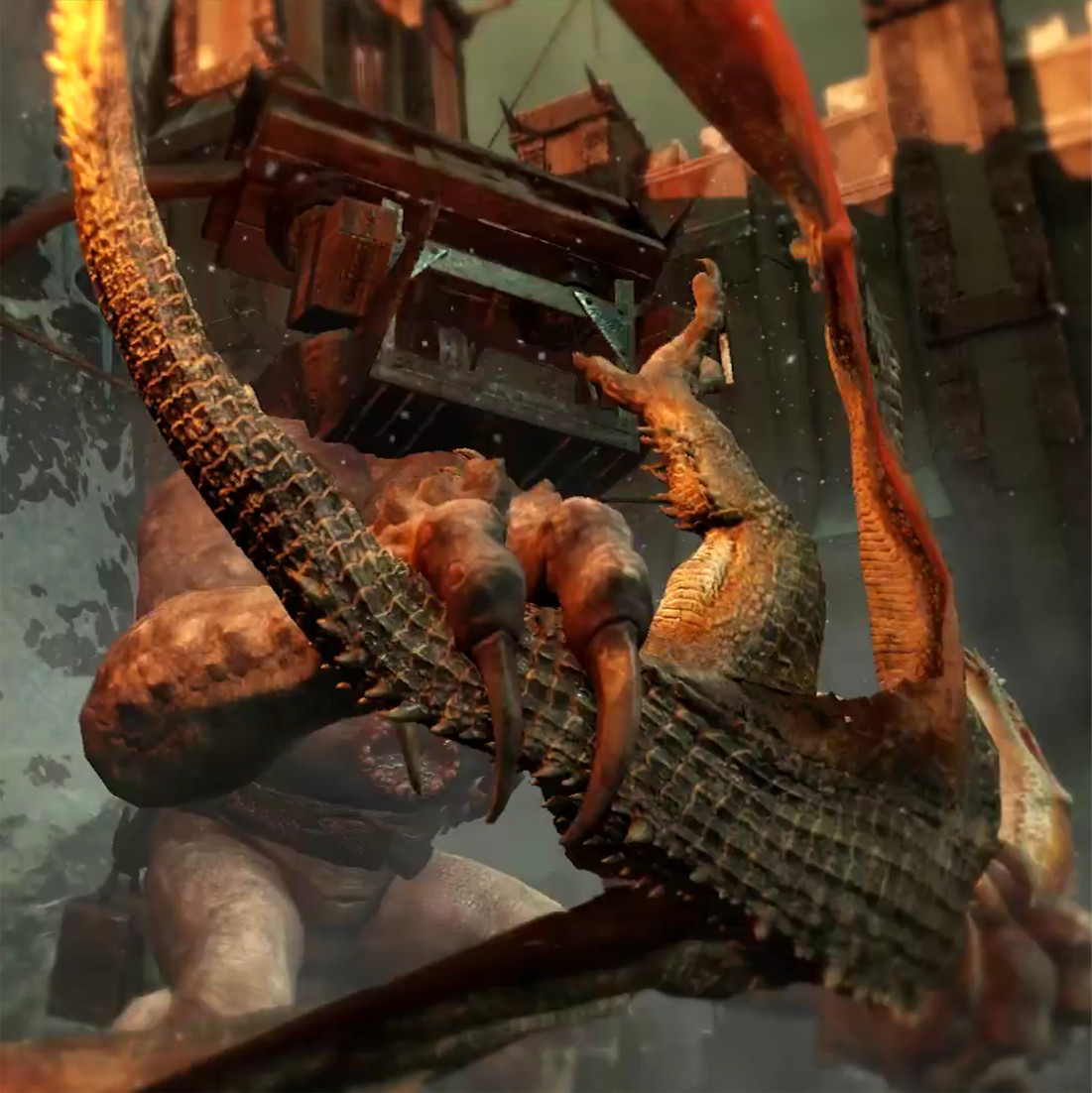 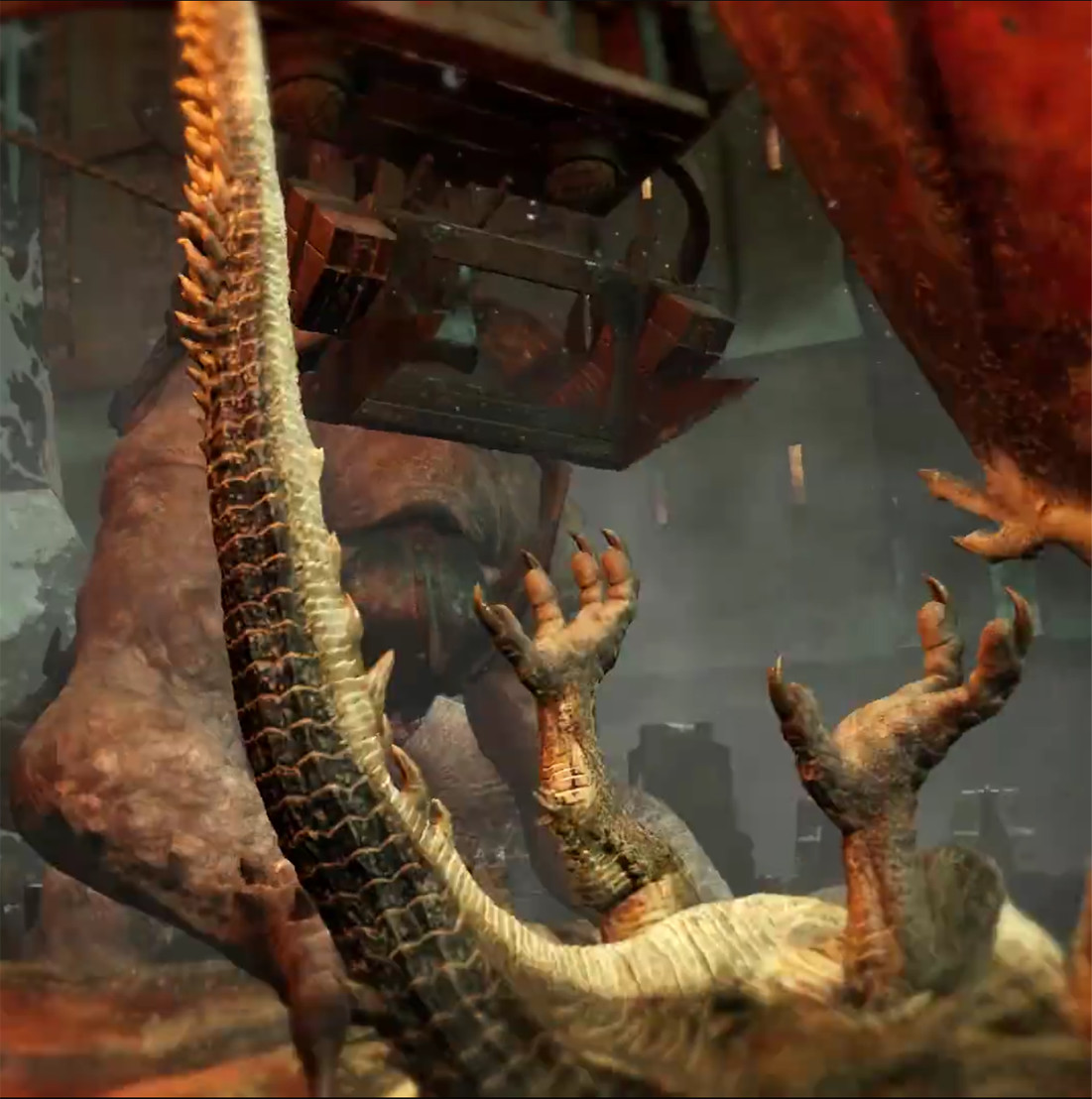 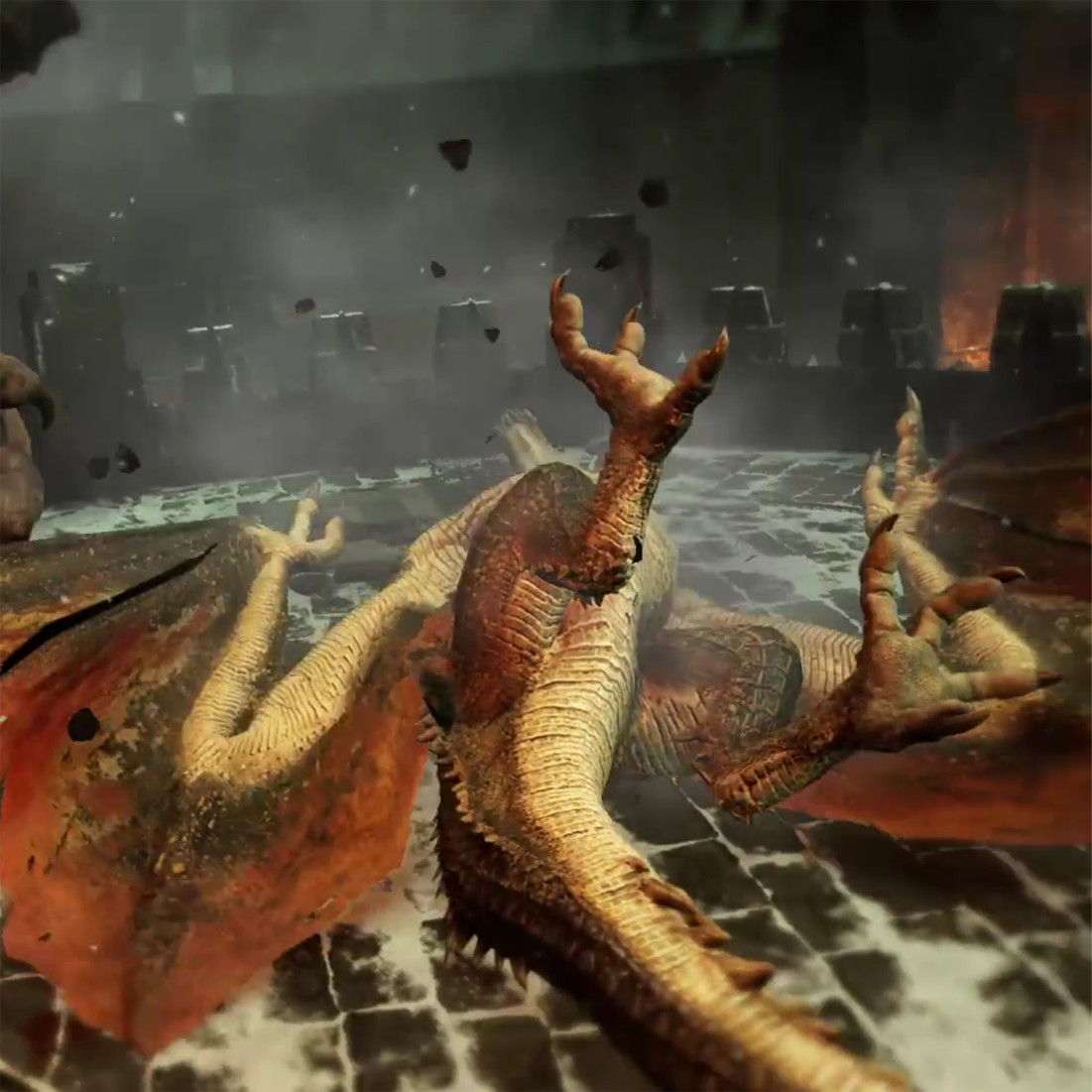 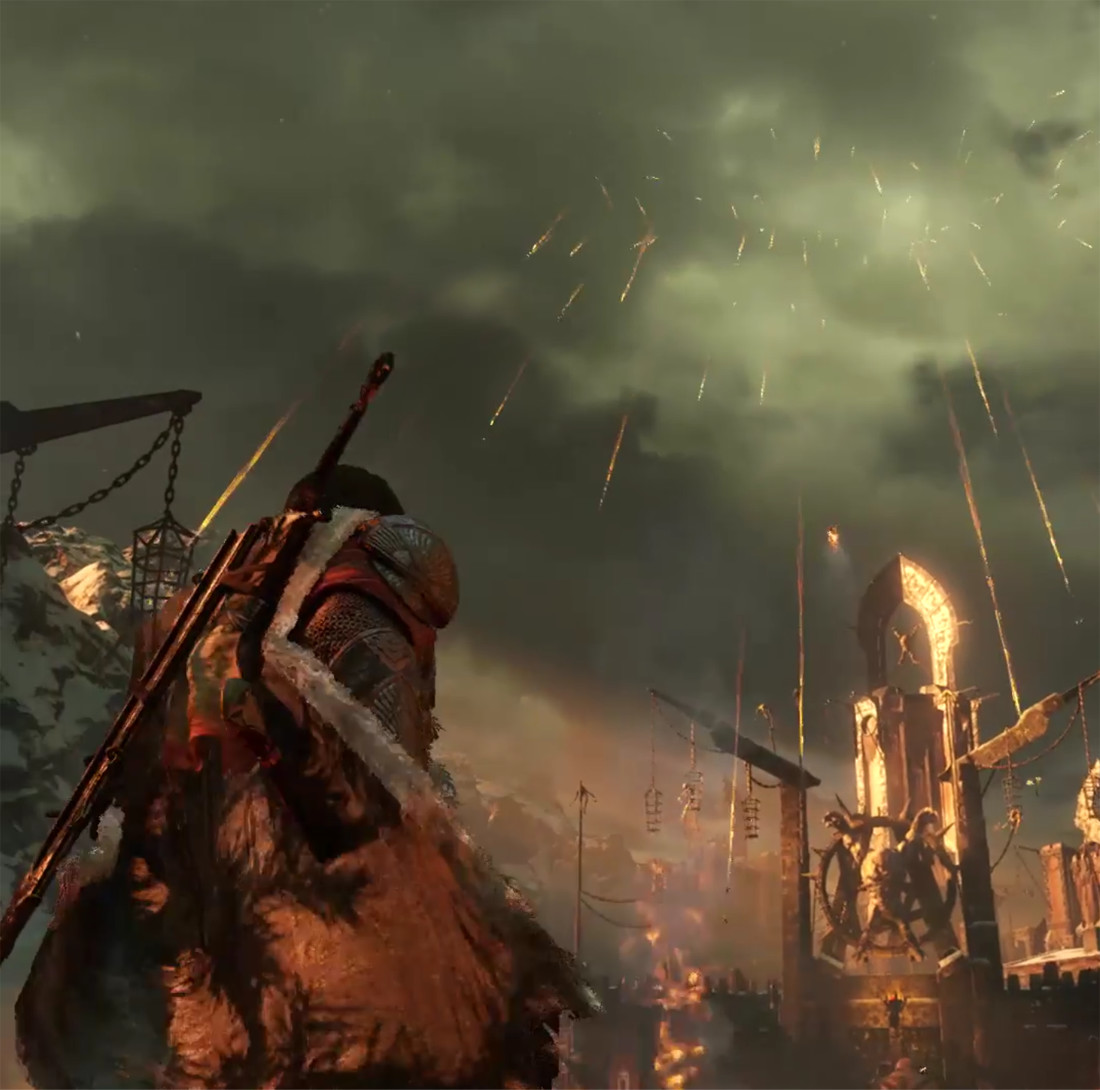 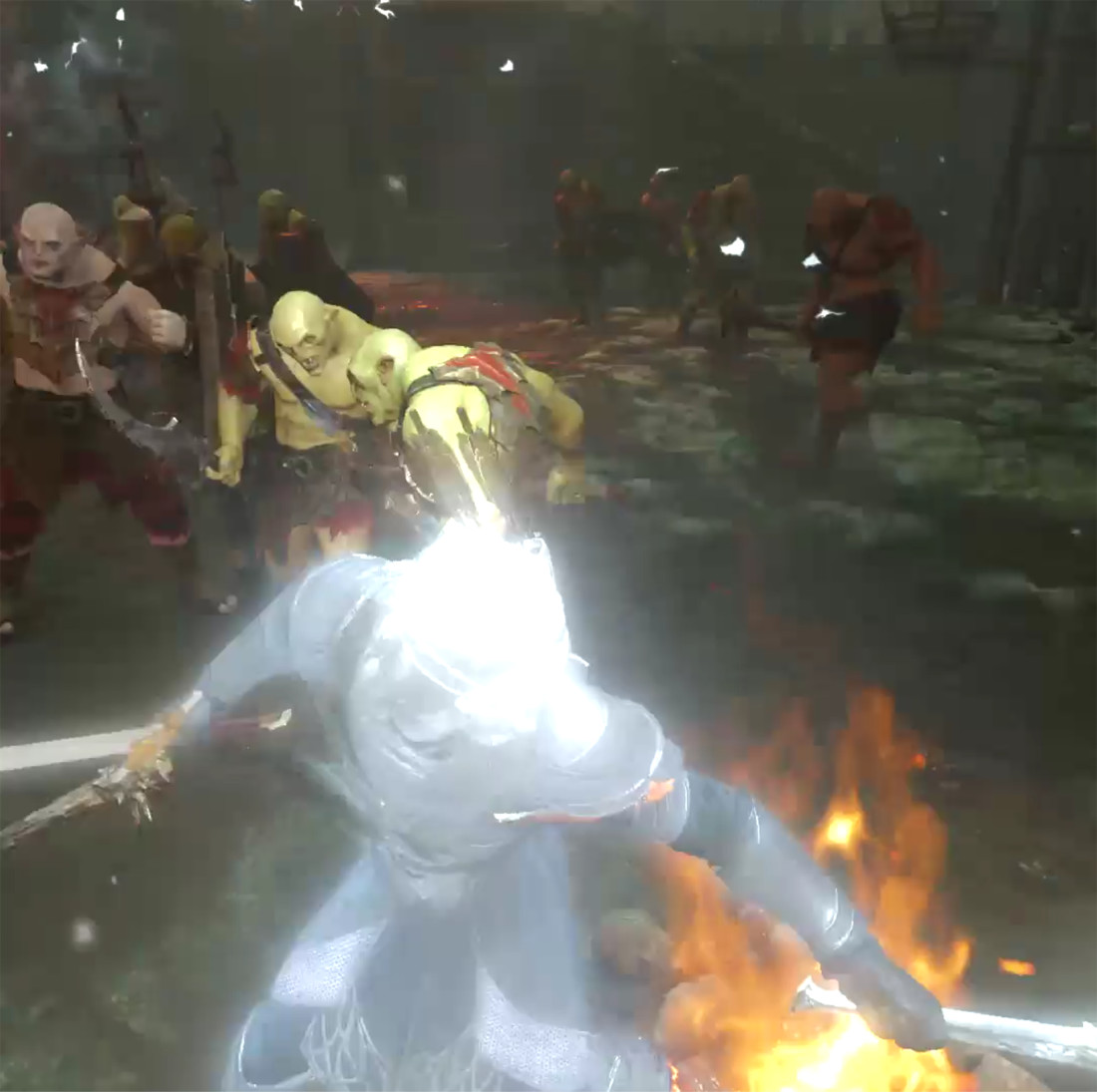 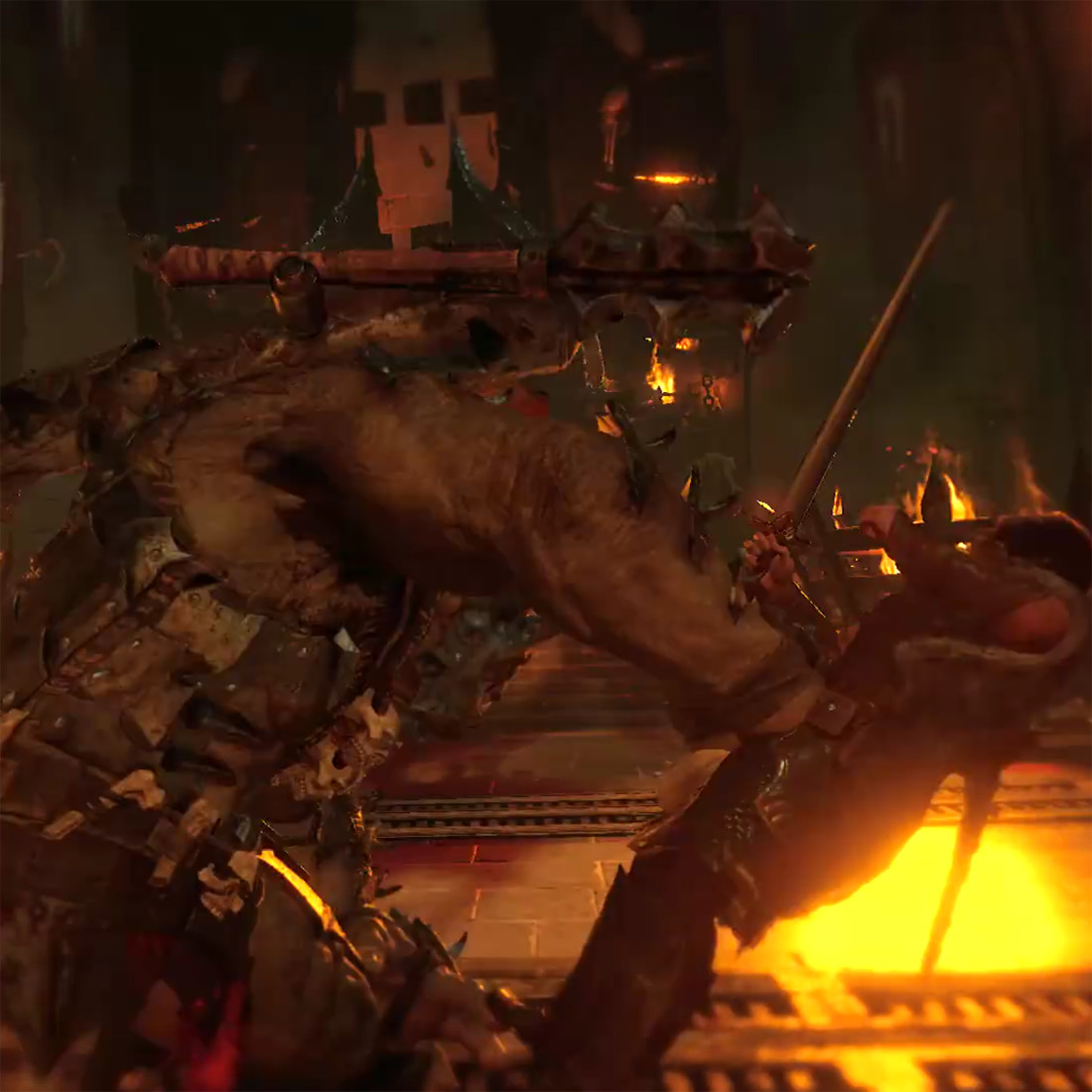 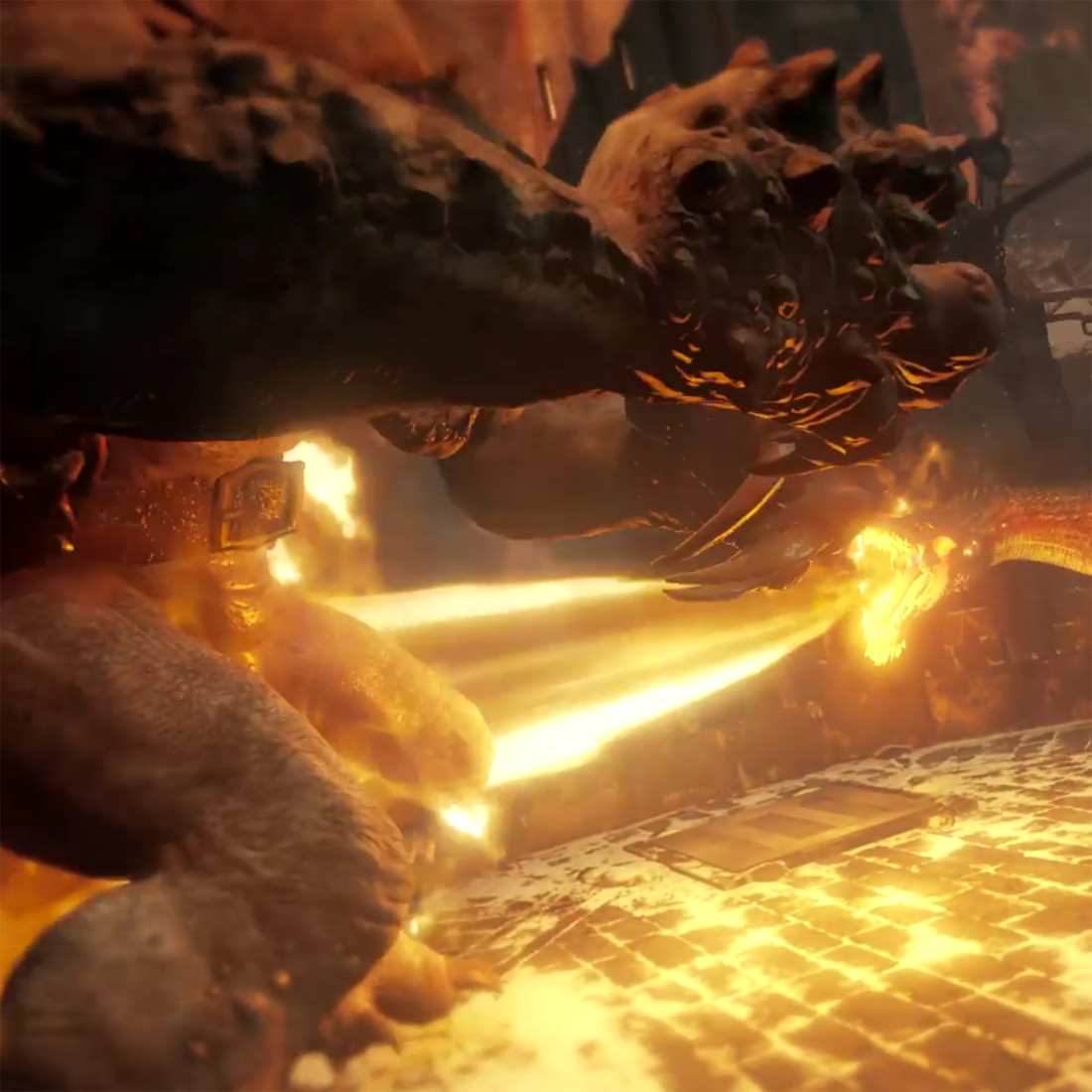 It’s difficult to tell from a bunch of blurry screenshots but the game engine for Shadow of War looks to be much the same. We’re still holding out for some larger scale battles which the original lacked. Something that could truly let Shadow of Mordor stake a claim as a proper Lord of the Rings title.

The game was only announced last week but we've also already got the full Middle-Earth: Shadow of War PC system requirements. I have a sneaking suspicion development is pretty much done and dusted. All we're waiting on is WB to launch Shadow of War in the quiet period on August 22nd.

Is it me or it just didn't look like a sequel...

Well we can't really tell much from this, but is it anything like the first, its going to be good

I hope for this game fighting will by similar then first part but a bit better becos fighting keep this game live and its story is just insane hope for bets. 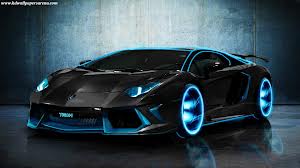 they need more then a giant dragon to convince me that i wont get bored after a just few hours. the game has a lot of potential if they don't rush it .

Looks good, hopefully the world will be a bit bigger and as Fudgehog says in the comment below more varied environments would be nice. Would be cool to see different weapons and armour but the broken sword as a blade is awsome.

Really hoping for more varied environments than the first one had.