Musou fans sit up and take notice - Dragon Quest Heroes 2 is coming to PC on April 28th. Expect slimes, slimes and more slimes. Oh, and sodding great battles with hundreds of on-screen foes. It's that Dynasty Warriors hack 'n' slash you love, mixed with the oddball antics of Dragon Quest. Get ready for its release by checking out the full Dragon Quest heroes II PC system requirements.

Even the recommended specs for DQ: Heroes 2, enough to max the game out, are very low-end by today's standards. You're looking at 5-year-old graphics cards and (admittedly pretty decent) quad-core processors, along with just 4GB RAM.

easy ultra gg for me 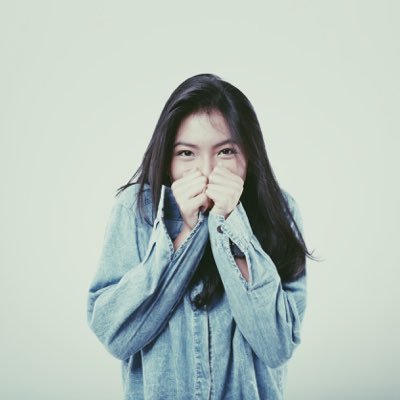 wait, ain't this basically the same requirement as the first game