AMD held a launch event for its Ryzen 5 CPUs in South Korea yesterday, showing off a sizzle reel of upcoming games optimized for its latest 14nm CPU architecture. So far, so normal. Only one of these games was official artwork from Halo 3, prompting rumours that Bungie’s shooter may finally make it to PC after all these years.

The trailer was designed to show off both Ryzen and the Vega GPUs, running through a catalog of titles which will benefit from AMD’s architectural advancements. The artwork showcased was unmistakably Halo 3, which was either an error on AMD’s part or a tantalising sign of things to come. 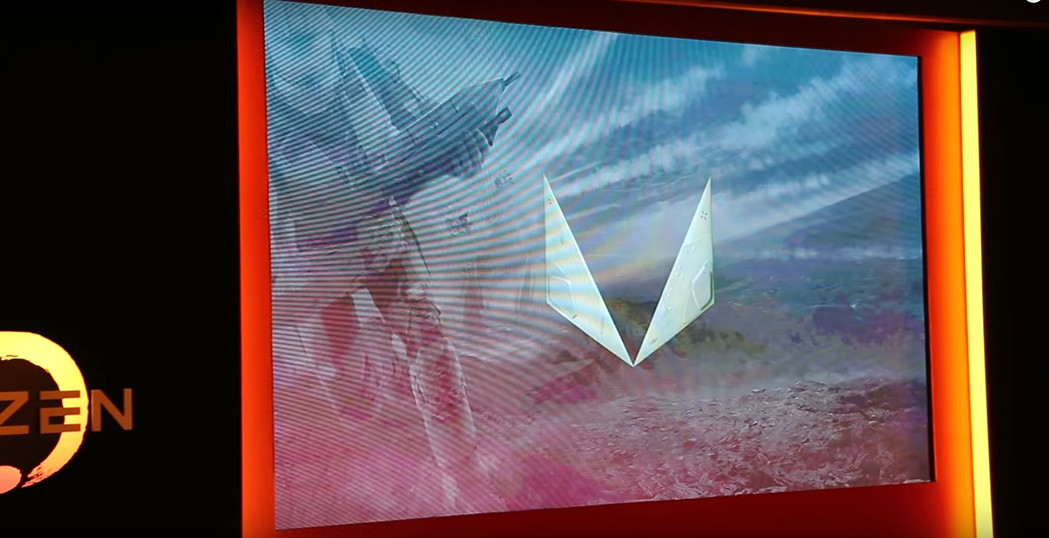 Microsoft’s demonstrated its eagerness to support bringing its first-party titles to PC with Xbox Play Anywhere, so it wouldn’t be a surprise to see the Halo series have the red carpet rolled out for it ahead of the inevitable Halo 6. This would give PC players a chance to catch up on the story, and also play some great games.

The PC has always been treated like the ugly duckling by Bungie over the years, with a few scraps here and there. We got both Halo and Halo 2 years after the fact, and that’s the last we saw of Halo (minus Halo 5: Forge map editor).

The obvious frontrunner has to be a port of Halo: The Master Chief Collection. It originally launched in 2014 on Xbox One, remastering Halo: Combat Evolved, Halo 2 and Halo 3 into a single package. It’s also Halo 3’s 10th anniversary this year.

Is it about time we finally saw the complete Halo series make its way to PC? How likely do you think the chances of a remaster are after all these years?

If they do port the MCC to PC, I'll upgrade my rig just for that... and gears 4... and pretty much every game released after 2013 lol BUT MCC would still be AWESOME on the PC...

I would buy a new PC just for Halo MCC too.

Oh man I was just talking to my friends about the good times we had in custom games back in the day. If this is legit... I'm seriously going to get this, even upgrading to win10 just to play this again.

Fav Halo was halo 2 but 2nd was Halo 3 so i hope maybe an anniversary for the game? Please Microsoft port MCC on pc We will not hait you anymore then.

Almost had a heart attack when I saw the title and a minute later i thought "but wait, Win 10..."

Please let it be on Steam!

You know it wont be on steam or we would of saw Gears on steam right now.

Man if this is true im soooo going to jump in happyness!

lol what was it before?

They've been remastering Halo for each games 10th anniversary, so it's possible.