eSports are in a strange position right now. One the one hands there’s multi-million dollar prize pools, huge sponsorships and TV deals, while on the other it’s still trying to establish itself as a serious sporting event, capable of rubbing shoulders with the already established sports. One aspect which probably won’t help eSports in its quest to be taken seriously are on-stage raging competitions, which is exactly what took place at the Manila Masters DOTA 2 tournament over in the Philippines.

In between the serious competition and gripping DOTA 2 match-ups, contestants were asked to come onstage and destroy a gaming setup as comprehensively as possible, including a monitor, keyboard, mouse, and even the entire table. 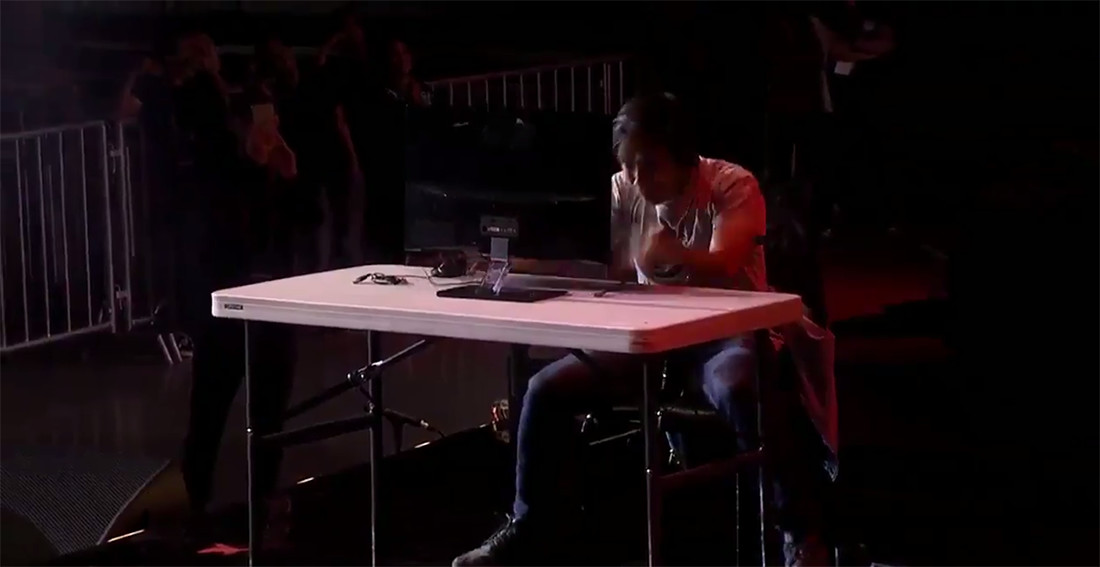 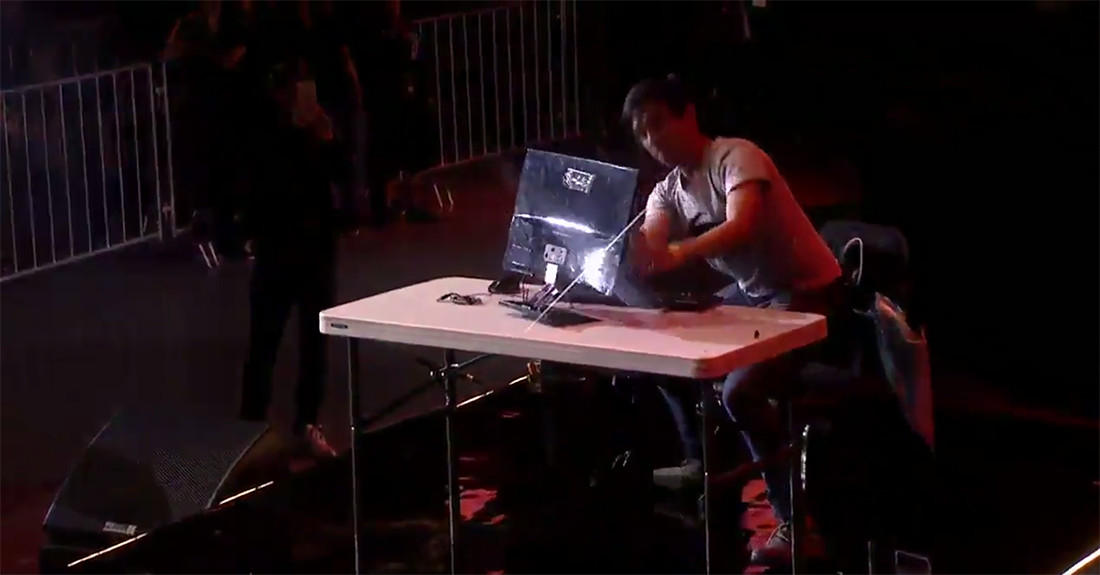 The whole thing seems to have been pretty strange. Watching someone rage is usually pretty funny, but watching someone fake rage for the purposes of entertainment just seems a little... weird.

I could've used those set ups :(

this is just weird and retarded IMO, I mean rage is funny when its unintentional, but when acted... it just doesn't work.

one thing to keep in mind is that Pinoys are all absolutely bat**** crazy. no other tournament has done this so far as far back as 2011. I was watching this tournament and a lot of weird stuff was going on. The judge in this monitor smashing was the player/CEO of Team Secret named Puppey who scammed players by taking 10% prize pool cuts and withholding a lot of sponsorship money/graphics cards etc. Then a player exposed him in a blog along with a video of him smashing monitors and asking people to fight him if they disagreed with him.

here's a link to the monitor smashing: https://www.youtube.com/watch?v=tBituBl0gy0 This was basically a way for Puppey to embrace the memes and make up to the community by laughing off all the atrocities he committed. Other tournaments don't even bother mentioning all that drama but they just had to bring this up and make it comedic.

Not all Pinoys are crazy especially during moba games where one mistake is all it takes for someone to go kratos over that person lol... maybe them but not me. ;p

Yeah, but when you enter almost every computer cafe or computer shop as they weirdly call it here in the Philippines, there's usually that young group that's always in there playing DOTA or CSGO, mostly DOTA, and without a shirt on cussing each other as if they're in a private place and there's no other customers that want some peace and quiet and browse on the web, reason why I usually avoid computers cafes here in the Philippines.

Wow Puppey is like that? i have no idea

here's a summary of all the drama: http://esports.inquirer.net/17022/ee-blog-eternalenvy-accuses-former-team-team-secret-delayed-payments-monetary-indiscretion

Its funny when the rage is natural but intentional rage involving damage to components? Not a good idea. A whole lot of teenagers watch dota 2 tournaments like these, the last thing u would want is to find them getting encouragement from this type of act and they may start damaging property themselves!

If someone seriously found this funny, I have serious doubts for the future of this industry 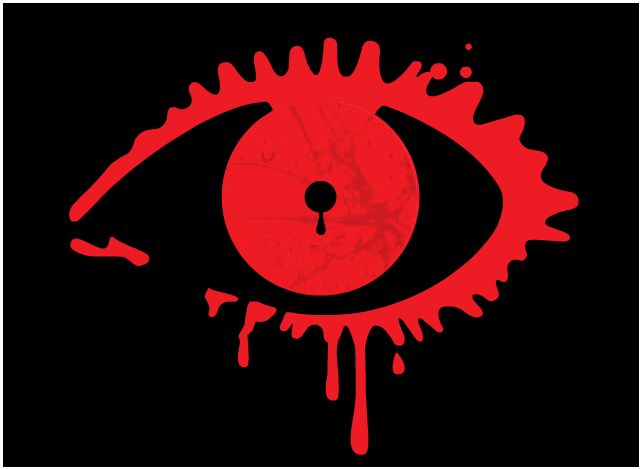 You don't even get the meme :/

For the glory of satan, of course