It’s probably now bigger news when a AAA game doesn’t use Denuvo Anti-Tamper technology, so it comes as little surprise to hear that both Tekken 7 and Agents of Mayhem will utilise the controversial form of DRM.

Tekken 7 is this very week and Denuvo support has been confirmed in a post by Bandai Namco in the game’s Steam discussion page. It’s the first ever time a mainline Tekken game has made it to PC and, performance permitting, it should be the ultimate version of Tekken 7. On PC Tekken 7 will support resolutions of up to 4K, as well as a locked 60 frames per second, as is a fighting game standard. If you want to get on board with Bandai Namco’s fighter at launch then you’re going to also need to put up with Denuvo. 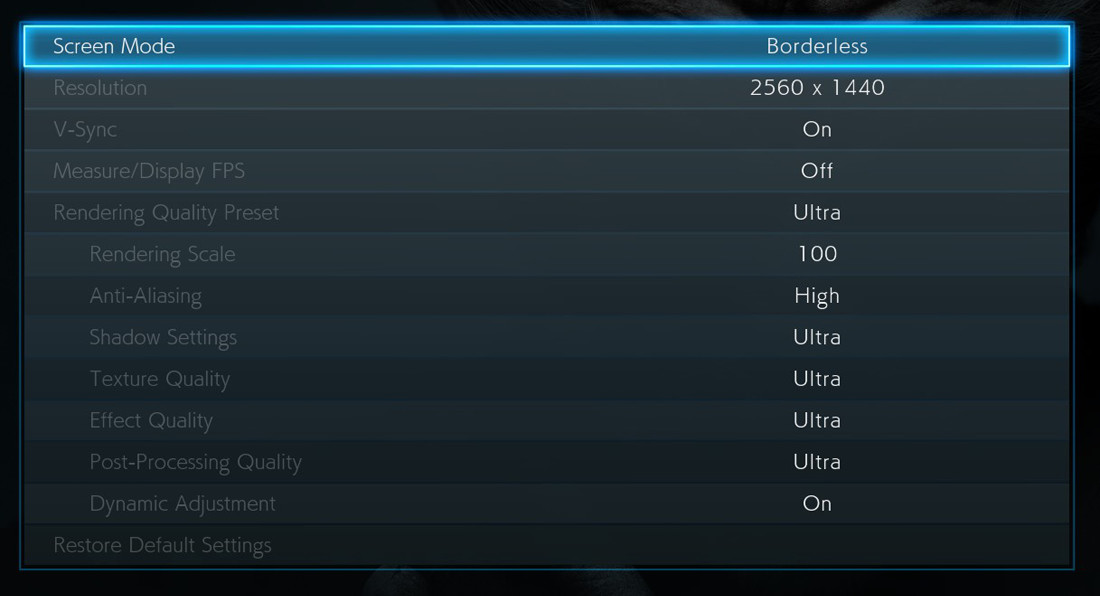 Agents of Mayhem, meanwhile, is the Saints Row spin-off featuring a cast of superheroes looking to overthrow the villainous Legion organisation. It looks to be rude, crude, and everything else we’ve come to expect from the folks at Volition. It too has Denuvo support, requiring clients to check-in online in order to authenticate ownership.

By now it’s become pretty safe to assume that just about any AAA title is going to be using Denuvo anti-tamper technology, despite protestations from some members of their PC fanbases. Our report from earlier this month revealed that Denuvo adoption is accelerating, the bigger publishers seemingly unfazed by the occasional high-profile cracks.

not really that surprising

I'll never support Denuvo. If Denuvo is the answer of the future I will GLADLY support piracy and introduce the world to the piracy master race. If a game can't be pirated I will simply skip it or buy it from cheap selling key sites as g2a.

Well, Titanfall 2's performance was magically fixed, and it showed the same symptoms of any other Devuno title on my system before that. Hopefully this doesn't mean RIP performance in Tekken. I'm still massively disappointed by this, but hopfully it'll work out... pls.

Well more games il just wait for a crack to come out, not buying into denuvo nonsense at all, i want all my games to work fully offline so i can play them no matter how many years later

40K resolution?? Lol, I don't Think Tekken 7 will be around for that long. :D

40k resolution? And here I am stuck on 1080p, think it's time for a monitor upgrade

by now using denuvo means nothing but hurting legit customers as the game will eventually get cracked, i dont see why publishers/developers keep supporting this DRM except for hiding their incomplete/broken work. do they think that pirates will just go and pay 50$ because they couldnt find a cracked version on day one? it will be cracked within few weeks
so either they wait or lose interest.

But technically it is working, that's why they keep using it. I don't support the Denuvo, and I won't, but those numbers don't lie. They just need the launch week protected, that's where the most people buy the game, everything else after that is just a bonus. Until Denuvo is possible to be cracked in less than a week, regularly, it will be used in most of the bigger releases.
After all, rare who cares what their actual customers think, making shareholders happy is their job

They are still fighting a loosing battle, but they are winning for now.