Up For Debate - Do You Obsess Over Frame Rates?

One of the arguable selling points of a console is the fixed hardware, a factor sort of obfuscated when you take into account the PS4 Pro and Scorpio. By and large, though, console users have the exact same hardware and can expect the exact same performance as one another. PC gaming, on the other hand, is a far more complicated beast. While yes, performance can be worse than consoles, it can also be far, far greater. PS4 users have been stuck playing Bloodborne at 30 FPS with terrible frame times for the last two years now. Plop that same game on PC and we could comfortably throw enough at Bloodborne to play it at 60 FPS in glorious 4K.

That ability to tweak your hardware, install upgrades and fiddle around with graphics settings can have a dark side though - our obsession with frames per second. I’m not just talking preferring 60 FPS over 30 or crushing it on your 144Hz monitor. No, I’m talking about having that little counter sat in the corner of your screen, always niggling away at you and making you acutely aware of the slightest frame rate drop.

Frame rates can be their own, dopamine-laden fix, teasing you with the promise of just one more frame. It's part and parcel of PC gaming culture these days, and an inherent part of why we're all interested in PC hardware. You see, our preoccupation can occasionally too far. It’s all too easy to let performance tracking become a bigger deal than the game itself. It can easily become an obsession. I was enjoying Rise of the Tomb Raider until I got to a particularly demanding area and saw my frame rate tank. My one goal then was to overclock my card, tweak the settings, and do just about anything I could to creep it back up to the all important 60 mark. Suddenly I'm looking at hard drive write speeds and RAM timings, wondering what could be key to sorting out an FPS issue which I would've largely ignored without a frame rate counter to taunt me. At its worst, you can't actually enjoy a game, the never-ending chase for perfection tainting everything around it. After all, what is the point of achieving decent performance if you’re not actually just sitting back and enjoying the game?

A fair amount of this boils down to our FPS counters, and I’m sure there’s plenty of you that play with an FPS counter at all times. I used to do that for a bit, but it becomes a constant aggravation and a reminder that your performance isn’t perhaps as great as you’d thought. It also makes you more acutely aware of performance drops, in a way which you wouldn’t if you were just playing the game for pure entertainment value.

So how do you manage your FPS tracking? Do you find yourself constantly nagged by frame rate dips? Or are you happy to ignore FPS entirely as long as the game feels like it's running OK? Let us know!

How often do you check your FPS?

I can't actually play a game without a FPS counter, it's like a new OCD... Below 60 and I'm triggered. Even though overall I've still spent the majority of my PC gaming life at 0-20fps since I only recently bought my 1080Ti build.

I frown upon thee.

Above 90 is my target. If I can get that at native res (1440p) then I'll start checking if I can get that at 4K and 5K. It also depends on the game visuals - some games look absolutely gorgeous at 1440p already and play much better at 120+ fps while others, especially those with more small detail (like foliage, distant or tiny objects, etc) render leaps better at higher resolutions. So I have to make a compromise sometimes, say pick 4K 80fps maxed out in a game over 1440p 120fps, while in some (most notably - shooters) I'll favor the framerate and only increase the resolution if I can keep above 120 :)

In addition, I'd like to mention that I don't use software framerate counters and rely on my monitor's in-built refresh rate counter. My screen is a 165Hz G-Sync one, so whatever G-Sync drives the display at - that's my framerate and that's what the OSD will display. Unconventional, but works a treat :)

I do not care about FPS as long as it's smooth, which i mean above 24fps. I don't play multi as i don't like it and for single player game 24

I used to see 20fps as smooth, once you get to a point where your average is at least 80 even 40fps seems jolty and horrible

Yes. Performance is the reason why I switched to PC 4 years ago. I got tired of playing games on PS3 that ran like garbage. My monitor goes up to 144hz, but if I can just get a constant 60fps, then I'm fine with that. But anything below it and I just go into tweaking mode to get it stable. Performance>Graphics everyday for me.

Definitely. I can't stand low fps. I have FFXV on the PS4 and only played it for like an hour because of the low fps. I'll just wait til it hits PC 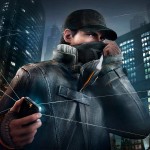 If it's more than 24, it's fine for me. But it should never dip below 24 and it should not stutter.

I can't stand anything below 60fps

I say 35-40fps max. I don't know why, but I can see the jumpiness of 30 fps, but can't notice it when its 35fps; my laptop has that as a limit on overwatch, to reduce overheating over long periods of time.

Yes, 60fps or bust. Anything else is unacceptable.
But yeah, most of the time games lack optimisation

Haha, this is a great article Jon. Pretty spot on. Yes I can be one of those people you describe. Usually though I do my tweaking for the first half hour and then move on to play the game. And that tweaking is even on of the most exciting parts for me when buying a new game :D. I just love it.

However it can get a bit distracting when things aren't working the way I want them too. Thankfully this isn't the case very often. Usually after deciding on the settings I toggle off my afterburner overlay.

I always check the FPS when I tweak the game setting. You don't want a 4K setting in 1080p rig, FPS help me identify it.

usually mess around with new games for 10-15 minutes to find the best settings, and once i'm set I don't really bother afterwards.

i always turn on so that i can enjoy 60 fps

Right now I'm using CAM, I prefer to see the temperatures of the GPU and the CPU more than the fps.

I find it using too much RAM (80MB on my machine). While HWinfo64 and MSI AfterBurner(+RTSS) combined use 15MB

I don't give it much importance when the framerate is reduced in taxing areas or sequences, but I'm bothered as hell when the FPS drop for tiny instants or when I get stuttering.

I keep the counter on all the time. I don't pay attention to it unless a noticeable drop occurs. Then I can easily check how low does the framerate get. 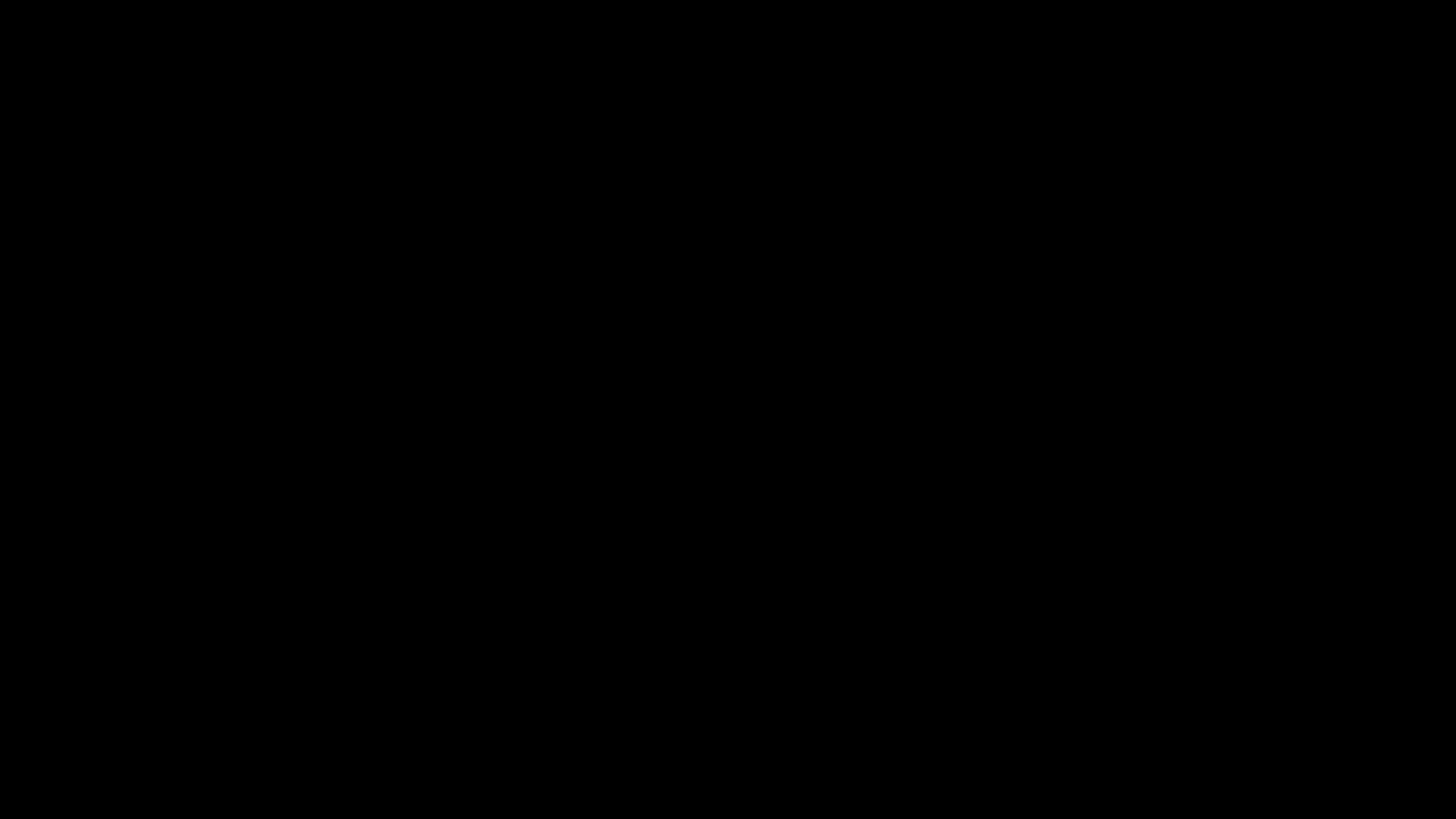 Sometimes I feel I'm too paranoid about the Framerate to the extent I start to feel I'm not enjoying the game enough with my eye always on the changing figures in the corner...I've always been obsessed about it even when the game is smooth.

I have that problem as well, that's why I do my best to not run any FPS counters because I'll most probably end up not actually playing the game. Only if there are some serious performance drops or issues I'll start it up.

I check my gpu/cpu temperatures and ram usage with rivatunerstatistics way more than I check my fps. I just love to have it there in the left upper corner.

50 fps is the minimum for me