In the years of its developing, Snail Games' Dark and Light has undergone some major changes. Originally penned as a classic MMORPG, it has morphed into a private server fantasy survival game with nearly limitless possibilities and the promise of regular, consistent content updates. As fans of Early Access survival games will tell you though, they tend to be fairly performance intensive. Here are the official Dark and Light PC system requirements so you can prepare for the upcoming EA launch.

As minimum specs go, these ones for Dark and Light are pretty reasonable. You shouldn't go expecting blistering performance at high resolutions and settings, but you should at least at least get a decent playable experience. All of the necessary components here are 5+ years old and mid-range, so most shouldn't run into problems running Dark and Light unless they haven't upgraded their PC in the best part of a decade.

The recommended specs are obviously much higher, but they're only going to come into play if you plan to crank all of Dark & Light's settings up. The main standouts here are the CPU and RAM. We're talking extremely capable quad-core processors to cope with the game's demands, likely playing into draw distance, along with a decently chunky 16GB system memory. Fortunately, the graphics card demands aren't quite so lofty, so we're looking at 3GB VRAM and anything from a GeForce GTX 780 Ti and upwards. That sounds lofty, but it really isn't in 2017. The GTX 780 Ti is actually only hovering around GeForce GTX 1050 Ti / GeForce GTX 1060 3GB territory these days.

Steep requirements for an MMORPG, you would think they would generally want as many people as possible playing. This will alienate many users as many laptops do not have GTX 660 levels of performance, and I reckon most people who play MMOs are doing it on a laptop, my conclusion is based on my personal friends who do play MMOs seriously, for the sake of convenience and portability. They need to have more flexibility on those requirements because I certainly can not play MMORPGs on a desktop, and many others share that sentiment. That being said this game, if it is good, could give me a reason to upgrade my ancient piece of kit. 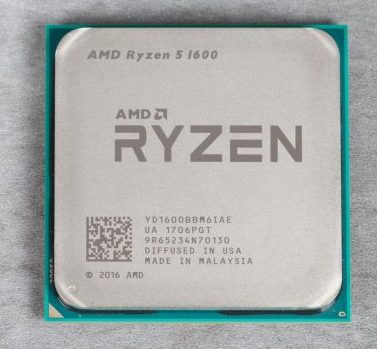 Never heard of this game before :/