Up For Debate - What is the Oldest Component in your Gaming PC?

Oftentimes you can open up your PC to realise you’ve got a Frankenstein’s monster of sorts, a shambling corpse just barely kept in check and cobbled together from all sorts of odds and ends. A case you’ve had since high school, a hard drive you plucked out of a failing laptop, and a hodgepodge of RAM that you think is probably running alright. It’s part of the nature of PC gaming that we can throw just about whatever we want together in a box and then figure out a way to make a work. Occasionally you have to hit the hard reset button and go for a whole new build, but I suspect there are plenty of you out there who have been patching up and upgrading the same PC for upwards of a decade.

The simple fact of the matter is, if something’s still working, why throw it away. There’s plenty of us that accumulate hordes of hardware, or we’ve just been holding out for a PC upgrade that’s never come. Usually, for me, it’s the monitor. I was happily using the same 4:3 monitor (1600x1200 resolution) for years and years, before finally buckling and joining the masses at 1080p. My square eyes could see in widescreen for the first, wondrous time. I imagine there’s a few that are still rocking their old, yellowed VGA monitors staring back at them like grizzled old veterans, steadfastly refusing to join the new millennium.

I know this sounds a bit weird as well, but I also like to keep at least one original component in my PC, regardless of the upgrades. It feels like if I upgrade everything, it’s no longer that original PC. It’s nice to keep an old DVD drive or tiny SSD kicking about, just to remind you this is the same build you’ve been playing on for year after year.

So we want to know, what’s the oldest component that’s still lurking inside your PC? Have you got an ancient bit of a PC hardware that you just refuse to let die? When did you buy it? Let us know!

How old is your oldest component?

Care to share whose brand can claim the crown as, one hell of a good hdd manufacturer?

If the optical drive counts as a component then my PC's oldest and longest owned part would be about 10 years old, whereas most of my computer's core/critical components are 5-6 years old. Also some of the USB sockets are around 10-15 years along with a 15 year old mouse and one of my keyboards being 17 years old.

I think we have a winner here ;)

sounds good to me, I have old various PC gear about 16 years old lying in shelf here :D

Side note, that 17 year old keyboard survived me kicking it in two during an Overwatch rage fit, just needed an entire bottle of krazy glue.
Pretty much the main reason why I keep it plugged into my computer.

Now that is 1 tough ass keyboard.

My rig from times past had an Nvidia mx440 in it. Still alive somewhere
Oh my poor mx440 where art thou?

Still using my 6 year old computer. The only thing I upgraded last year was the GPU, so that I could play Gears of war 4 and Forza Horizon 3. Probably need to add more RAM soon.

Might I inquire, about the state of your fellow fps?

Holly fidlle me. I think we got 4chan beet.

Well for me, its the monitor, keyboard and the speakers, all OG, 6 years old and still rocking them like a boss :P

You got some style there, witch I can clearly see. o.0

You don't seem too bad either, well played good sir.

I appreciate you candor. 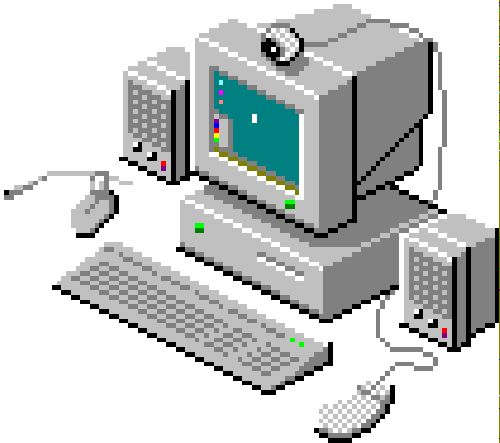 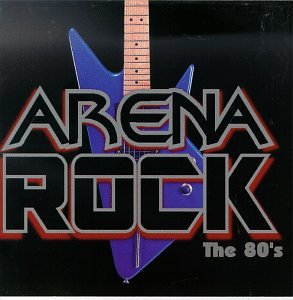 I have a Lian-Li Mid-tower case from 1999 that im using and an Core 2 duo E8600 and a Dell G33M02 motherboard. Currently building an overclocked i7 950 Haswell machine. I've never really outgrew building legacy machines. LOL

I have a DVD player from my first PC I bought in 2005. Its the last part from that PC. My next newest part would be my speakers that I got some time after but don't remember when. After that my CPU, motherboard, an SSD, and 3 out of my current 16 fans from the first PC I built back in 2015 are the next oldest parts.

I was about to name my 6 years old DVD drive but just realized I got my current speakers back in highschool - I think they're 12!

my cpu is the only original and oldest part of my current build. I have transferred stuff from one hd to another, on 3rd mb, 6th gpu setup, 2nd ram set, 2nd case, 2nd psu, 3rd keyboard, 3rd mouse and been between 3 different TV's and 3 different monitors.

My PC has 8 years (the laptop came out in 2009; didn't change any of the components)

My oldest component is my speaker of microlab (10 years).

The oldest would be my CPU, MOBO, DVD Drive, SSD and first HDD, everything else is a mix of 2 years or a year due to regular updates.

I think most of us have CD/DVD Drives as the oldest PC Component :)

This will be my dedicated soundcard the creative soundblaster x-fi titanium fatal1ty champion :)
I only have the sound card installed, since i do not use the front module. But when i purchased this awesome card (imo there isnt a better creative card out yet) back in 2010, it was only this version that they had in stock.
All with all im very happy with this card, lots better then on board cards:)