Bethesda’s never been one to resist pumping out a season pass, and Wolfenstein II: The New Colossus is going to be no different. MachineGames’ shooter should have a solid single-player campaign to its name, but the Freedom Chronicles season pass is intended to keep players coming back for the long term.

The Freedom Chronicles will include a total of four DLC packs, none of which have anything to do with our usual hero, BJ Blazkowicz. The first is called Episode Zero and introduces players to the season pass’ three playable characters - Joseph Stallion, Jessica Valiant and Gerald Wilkins. This one’s included as a pre-order bonus, acting as a sort of each to each of their unique abilities and weapons. 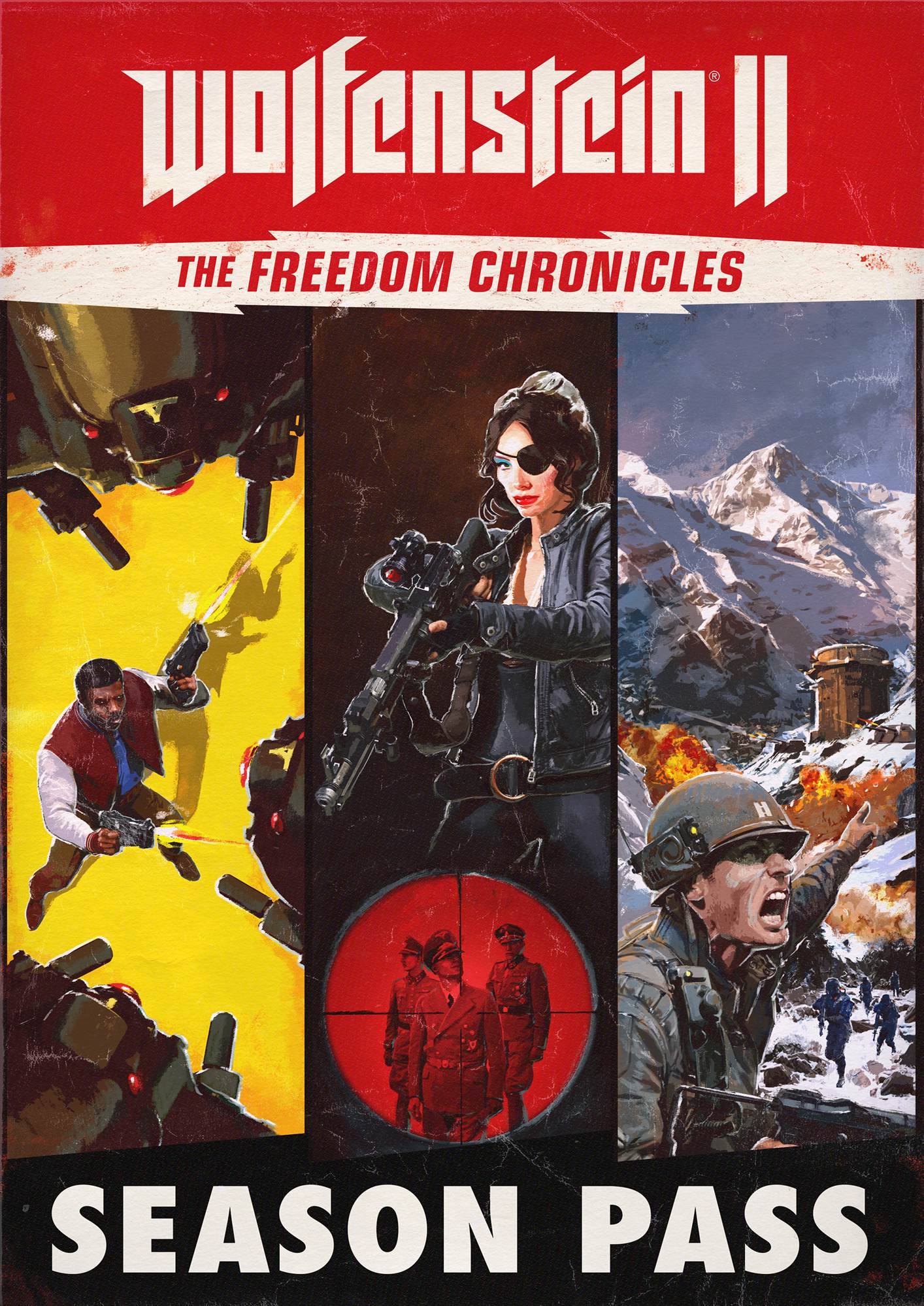 Following this will be The Adventures of Gunslinger Joe. As a former professional quarterback, Joseph Stallion is a bit of a bruiser when it comes to smashing through Nazis. Players will travel from the ruins of a destroyed Chicago all the way to the depths of space, the Nazis' favourite habitat.

The Diaries of Agent Silent Death features ex-OSS agent and assassin Jessica Valiant, who must sneak through Nazi bunkers in California in an effort to uncover the secret Nazi project - Operation San Andreas.

Lastly, there’s The Amazing Deeds of Captain Wilkins. Geralt Wilkins is, er, a US Army captain, off for one last dangerous mission to the frigid wasteland that is Nazi-controlled Alaska. Here Operation Black Sun is under way, and it’s down to Wilkins to stick it to his insipid Nazi foes.

Wolfenstein II’s Freedom Chronicles season pass will set you back £17.99 / $24.99, and will be available alongside the main game from October 27th, for PC, PS4 und Xbox One.

“Until I see anything substantial about DA4 everything they say about it I do not take. Bioware has s...” - Majorshepard