While we’re always guilty of being too eager to look towards the next big thing, modern gaming has become synonymous with often excellent post-launch support. This comes with the caveat that there’s obviously plenty of DLC turds out there, but every so often we get an extra slice of some our favourite games, taking in new, often more extreme directions designed to please the hardcore fans.

After high-profile releases such as The Witcher 3: Blood & Wine, Dishonored: The Knife of Dunwall and Dying Light: The Following, we live in a gaming landscape where DLC expansions can be every bit as impressive as the games they spawned from. It’s great for the dedicated fans, providing an ongoing reason to go back to wholly single-player titles, breathing new life, exploring new mechanics and capitalising on players having a high level of proficiency at playing the game. They aren’t shackled by tutorials and easing newbies in, these are chunks of top-end content that can be massively entertaining.

So I’d like to take a little moment to celebrate some of your favourite DLCs and expansion packs released in 2017 so far. They can be free updates, full-blown standalone expansions, or just about anything in between. Heck, if you were pleased with 100K Renown microtransaction bundle for Rainbow Six: Siege, let us know.

I’ve got a couple I’ve loved this year, beginning with the recently released Uncharted: The Lost Legacy. I got this last week and blew through it in a matter of days. Absolutely top tier stuff and more akin to a sequel than what you’d expect from an expansion. For £20 you can’t really go wrong.

Aside from this, I’d have to give a shout out to Steep’s Alaska DLC. Ubisoft was good enough to provide this for free a few months after launch. Having finished the original game and earned all the gold medals, this neat little expansion was enough for me to dive back in for another snowy weekend. I think Steep’s one of the most underexposed games from 2016 yet Ubisoft still keeps doing good by it, including another upcoming expansion tying in with the Winter Olympics.

What have been some of your favourite post-launch add-ons and expansions released this year? Have you managed to find any quality DLC at all, or has it all not seemed worth the investment? Let us know!

Starfield and Redfall have been delayed until early 2023

All the titanfall 2 DLC. It may not be super huge or unique, but it's enough to keep the game fresh and fun, and best of all, it's ALL FREE.
Except for cosmetics, which is more than understandable. I may purchase some just to show support.

Just beat Uncharted Lost Legacy recently. Had a blast, absolutely loved it. It was even better than UC4, IMO.
Definitely my fav DLC of this year.

I'd go for FFXIV: Stormblood.

Probably diablo 3 Necromancer and SC 2 Dehaka. I dont have the money to buy them. But i liked them from what i saw. :D

I have the Necro upgrade and unless you're into massive grinding there's not much to do. I leveled my necro to 70 in a couple of hours (solo) and didn't bother grinding for sets. I'll keep with my barb :D

go ply some D3 then? DH lvl 69 too lazy to max it. PLaying only the story mod on second dif now and i tried adventure mode a couple of hours.

can't think of any good DLC or even game released this year, sorry

Don't know much about DLCs, but if it comes to games, then I must admit that Nier: Automata was not only the best this year (till now, and most probably will stay this way), but also one of the best games I've ever played. And my fav is TW3

Da hell is wrong with the characters limit?! xD

sorry for inconvenience,
post character limit is based on your GD rank :)

Ah I see. No need to apologize :)
Is it like one character per rank?

I'll be the black sheep and say that I just outright don't like most anime and games like Nier, Final Fantasy or Bayonetta. Too cringy xD
To my such 19th century old man's brain someone saying that such a game could be better that The Witcher 3 is blasphemy xD

I never meant that xD I just had 18 characters left to mention that The Witcher 3 is my favourite game XD
Nier is just one of the best games I've played, but TW3 will always be my best.

Don't forsake Nier: Automata because of its anime and ecchi vibes. Given my rank, I won't be able to write enough to (maybe) change your mind about it, so below is a youtube link to everything I would want to say :)

https://www.youtube.com/watch?v=-NiyfG8Ctbo&index=9&list=LLSrz0rqp6qNpdqItOnSGBEA
This game is really much more than what it looks like.
Hilariously, a famous line now is "I came for the booty, stayed for the story, left crying" xD

Sorry, there's literally nothing that's gonna convince me on that. Those games have a style that I can't stomach and that's the end of that. A lot of people tell me that stories are good, and they probably are, but I just can't ignore the style. Even if I ignored the looks and all the flying and spiky hair and the general anime-ness...then there's the voice... So...no xD
Just not for me and I'm fine with that. I'd rather play Quake, DOOM and Wolfenstein :) 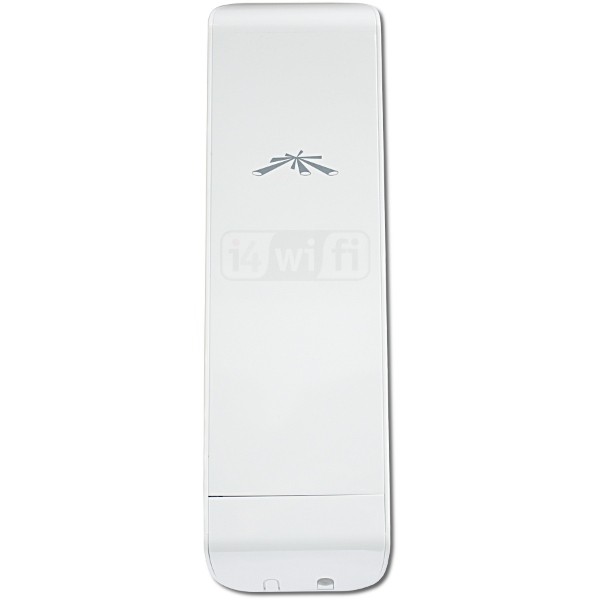 ME3 Citadel followed by From Ashes.

Sorry didn't check the year. XD
But since I haven't played any new games in a while, the DLC that I mentioned are my favorite ones of all the DLC-s ever released.

what about levithan bro....

My years was a little off and leviathan was a 2012 DLC.

It's nice. I liked how they introduced the creators of the reapers into the game. Tho it bugged me a little, that the creators didn't have more of an active part to play in the ending of the game.

Yea i was like,thats all you can do?

It was kinda funny for me actually.
I mean come on, they could have at least have one of them fighting 1 real reaper or something. I don't remember seeing any of them in the final events of the game.

I'm not really into DLC, but I have just finished uncharted: lost legacy. took about 8 hours of playtime
Top quality graphics, gameplay and story.. it is the only game that I have ever pre-ordered as it came bundled with Jak for free

the game is basically more of the same uncharted 4
But there is nothing wrong with that.. Why would you change what is already perfect?
It looks amazing for a console game. Absolutely worth it

DLC? O_O I never do DLCs... though expansion packs like WoW expansions, TES expansions or Far Cry 3 blood dragon are an awesome welcome.

Though technically all games nowadays are DLC(downloadable content) on PC so if we have to look at it from that perspective, you are basically asking PC players what's their favorite game :D