PUBG features a do or die multiplayer where players start off with nothing and must scavenge supplies and weapons to be the last person standing on the battlefield. It's also one of the most discussed games here on GD, holding the top spot on the home page for quite a while now.

He's confident that Battlegrounds will be out of Early Access by the end of this year and his team is planning to release a desert map with abandoned skyscrapers where the top and base floors will be available for play. 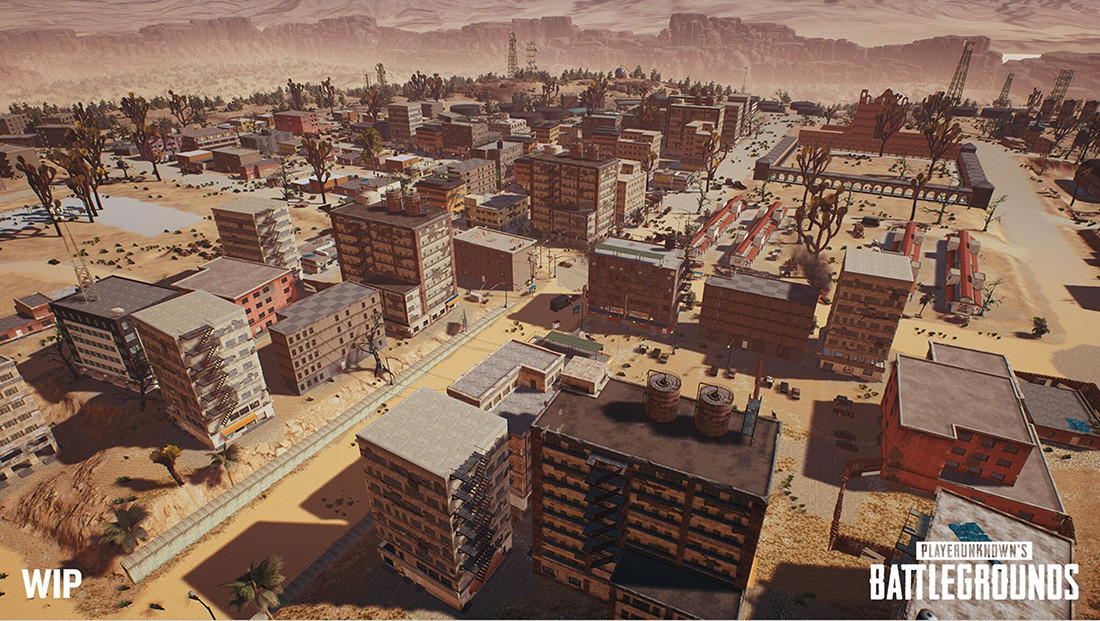 What are your thoughts regarding PUBG's success? How was your experience with the game? Sign off in the comments.

This game is terribly optimised. Even on low. It crashes and has not loading textures.. my pc shoukd play it. But it doesnt...

Also. Lots of stories of peoplr getting banned for no reason. Because a streamer wanted to.. because he was killed for instance.. lol.

It's not the best optimized game out there, but its not that bad. U might have something wrong with your rig. Should do well with medium atleast.

Or maybe its the RAM..

honestly im not a huge fan of the game. It can be fun with friends and stuff but really i dont think its that great of a game

I think the same, except that it is NOT with friends either for me :D

Lets see the playerbase of this game after 6 years same as dota 2. WIll the game have so much players? Or everything will be forgotten?

Hmmm...good question...i think that if they will continue to update the game it will be played

I agree, if they keep updating the game with new features, adding extra maps, new weapons etc, they might get a stable playerbase, otherwise they are going to be long gone, soon.

When do they think the game will be out of early access and are there any new maps coming? LOL

Line 9 : "He's confident that the game will be out of Early Access by the end of this year and his team is planning to release a desert map with abandoned skyscrapers."

Lol, i was kidding. He repeated that same sentence twice. Seems that he has sense fixed that. 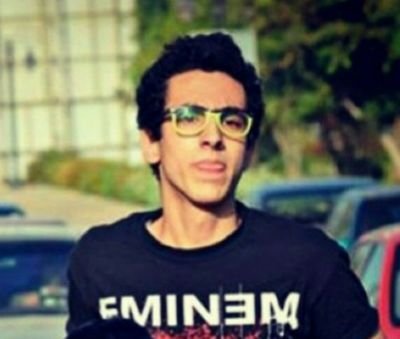 I've heard that it's poorly optimized.

No it won't run over 60fps unless you are ready to drop settings quite a lot.

Drop settings on a 1050? i think you should see some videos on youtube about it.

Huh? Why the downvotes? He isn't wrong, I at least had to drop setting quite a bit with my rig to get it run stable. It is a demanding and badly optimized game.

i don't know whats going on but i can run the game high-ultra and get 60fps easily but in certain areas my fps will drop to high 40's and it's totally playable.

I had to drop most of my settings down to medium to run it smoothly whole the time, but I'm on 1440p so it's quite a bit more demanding than 1080p for example.

oh that explains it.

yay another PC game I have no interest in is the most popular and yay again the games I play have almost dead player base... :/

The game sure is great. But the optimization needs to improve a lot.

Only reason i haven't bought it, i hear its even worse for AMD cards (as usual), and its a real shame.

Yea but kinda defeats the purpose of buying a Vega 64 lol.

I run it at a pretty much constant 60+ with my settings on ultra, and it's heavily CPU based, with a CPU like that you should have 0 problems at ultra even at your res, if not ultra at 80+ at 1080p, you really needn't worry, if not, buy it, try it, and refund it if it's so poor, it's worth a go:)
I think PUBG isn't a game where aesthetics really matter in the same vein as CSGO anyway.

Yea kinda like Rust is, you dont play it for the looks but for the go.

It does have few hiccups now and then, but im able to play it 60fps+ all ultra+shadows low at UHD. It's getting better and better