You gotta hand it to the developers, pushing to raise our curiosity a whole month before an actual reveal. I suppose this makes this a reveal of a reveal. The grim world of Warhammer will return in Vermintide 2, which will carry on from the events of the original Warhammer - The End Times Vermintide.

Warhammer: Vermintide was developed on Autodesk Stingray and this engine has also been used to develop Magicka: Wizard Wars, War of Vikings, Escape Dead Island and more. It is safe to assume that Fatshark will use the same engine for the development of the Vermintide sequel but will likely include in studio enhancements.

The biggest difference we can see with Vermintide 2 compared to its predecessor, The End Times, is that the screenshots show that the chaotic co-op fantasy rat blaster will take place outside in the countryside, instead of around the city of Ubersreik.

First screenshot i like to call Vermintide 2 - The Plague Fields, Ratmill of Doom 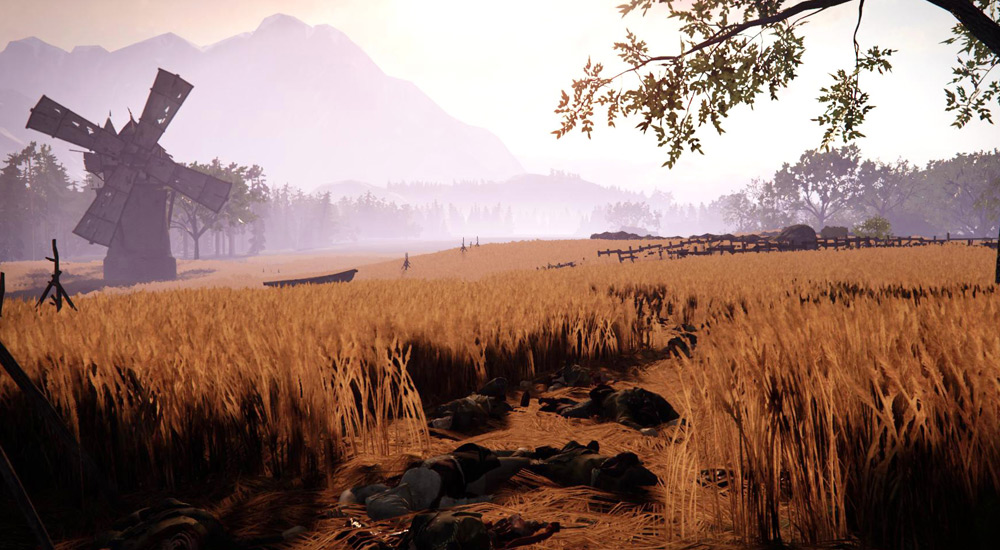 Next we have something that i have named, Vermintide 2 - Picturesque Death 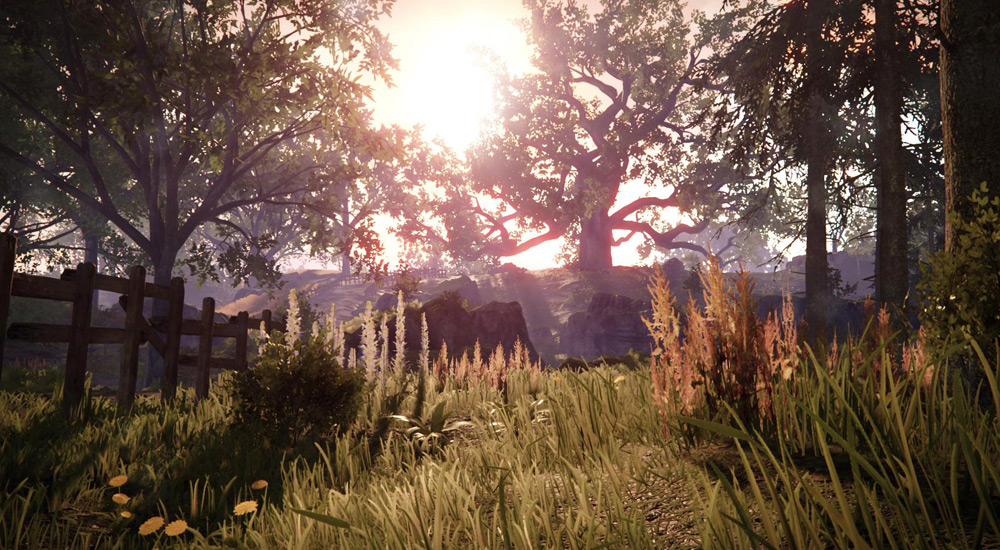 And so we expect Vermintide 2 will have us running for our lives, navigating these beautiful vistas, while rat swarms erupt up from underground tunnels, despoiling everything they touch.

Of course Fatshark will be developing the sequel alongside the Warhammer IP owner Games Workshop again. Fatshark are not new to this multiplayer genre and as well as Vermintide 1 they also have the War of Roses under their development belt.

The 25 second Vermintide 2 teaser below isn't going to reveal any more details on gameplay but it will give you a date to bookmark in your calendar.

Just got the first one form humble bundle,i have yet to install it

It's a great game, I recommend trying it out!