For better or worse, Raid: World War II is flying a little under the radar right now but for all intents and purposes this is Payday: WW2 Edition. You and up to three other players must drop behind enemy lines and attempt to steal Nazi treasure from under their noses, causing as much carnage as possible in the process. Plundering Nazi gold is easier said than done though; here are the tools you'll need with the official Raid: World War 2 system requirements.

We've come a long way since Payday 2, although in truth these system requirements for Raid: World War II really aren't much more demanding. Raid: WW2 uses the same Diesel 2.0 game engine meaning you can expect much the same performance.

If you're coming in fresh though, just about any gaming rig built in the last six years or so should be enough to place Raid: World War 2 at lower graphics settings. Any DirectX 11 graphics card and upwards should be able to (Star) breeze through it, paired with a capable quad-core processor. The recommended PC specs for Raid: World War II could prove a little more problematic for some, although a mid-range PC bought in the last 2-3 years should be able to max the settings out, at 1080p at least. 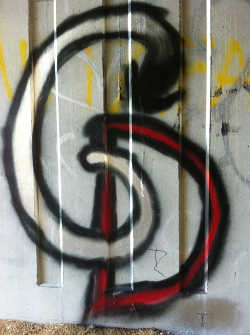 Not a demanding game at all probably thanks to the ancient diesel engine. Still looked solid on ultra.

I played this game on ultra settings on 1366x768 and it was not stuttering a lot with my poor rig. The GPU is hardly bottlenecked.