What Will be in Total War Warhammer 3: Races, Continents and Campaigns

Which Races Will Be in Total Warhammer 3?

The vast majority of the major races in the Warhammer Fantasy universe are already included in the first two Total War: Warhammer games. There are just a handful of races left, plus a few new factions for existing races. The latter option isn’t the big sell Creative Assembly needs though, so new races are a must. This leaves us with two options:

Upon initial inspection, this is the selection that could make the most sense.These are all (fairly) major races in Warhammer Fantasy and would provide the canvas for major new strategy elements. However, CA needs a run of DLC for Total War: Warhammer 2 (and 3) without getting too niche with their choices, and saving these four for the sequel doesn’t leave much room for excitement. Instead, it’s more conceivable that a couple of these will be DLC for Total War: Warhammer 2, while the other two will be made available as Total Warhammer 3 DLC. Based on geographical location, the Tomb Kings should be Total Warhammer 2 DLC.

The second option is a little more out there, but it’s also potentially the more likely. Chaos are a huge element of Warhammer fantasy, and right now the Warriors of Chaos are just a bonus faction for the original Total Warhammer. There is also the Daemons of Chaos to consider. They are servants of the four Chaos gods, making them an ideal for all four base races for Total Warhammer 3.

The potential for four Chaos factions in TW:W3 is also a likely choice for Creative Assembly. They need to move away from being a glorified expansion pack in order to make the third game in the trilogy a necessity. A cataclysmic event surrounding the Chaos could upturn the entire game and provide a dramatically different experience to Total War: Warhammer I and II. One possible scenario is the four Gods of Chaos enter the Warhammer world through the Vortex which forms the focal point for TW2. The factions fighting over the Vortex may have destabilised it and allowed the demonic forces into the New World.

Focusing on Chaos would also work as some of the factions from Option 1 could then be reserved for DLC. The likes of the Chaos Dwarfs and The Ogres could be a perfect fit for this.

Which Continents Will Total Warhammer 3 Take Place In?

Total War: Warhammer 3 will probably be set in the Eastern Lands and the Southern Wastes. These are situated to the south and east of the Warhammer Fantasy world and would complete the map. The entire Warhammer Fantasy world has been mapped out and it has similar layout and geography to Earth. This is where Asia and the Antarctic is on Earth. These areas are home to The Ogres, the Skytitans and the Snakemen, and the Southern Wastes are where the Chaos forces can be found. 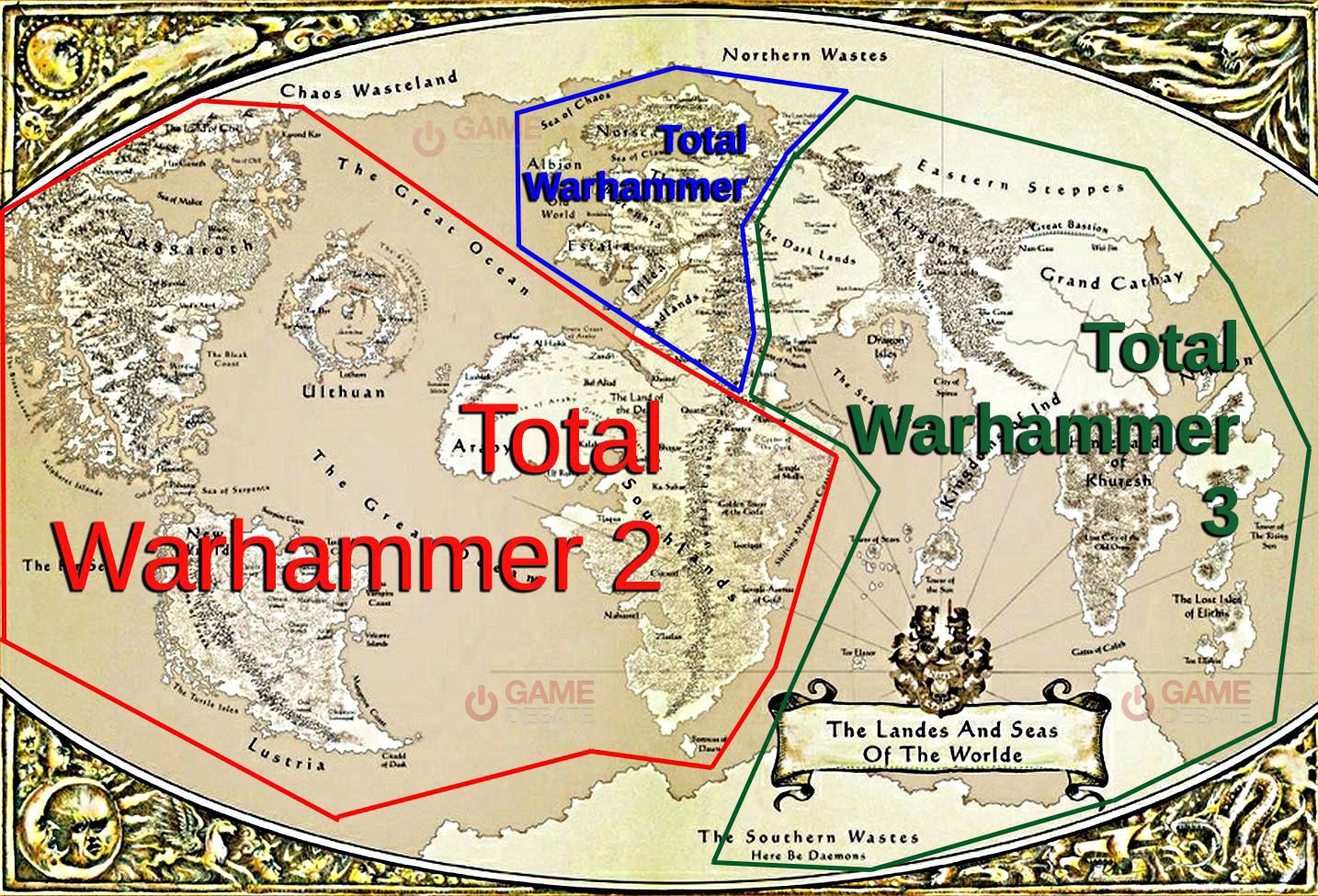 What is the Total War: Warhammer 3 Campaign?

Creative Assembly will be looking for a story crux to base the Total War: Warhammer 3 campaign. This will be based on the races being added. It makes sense if it is based on the Daemons of Chaos and involved a cataclysmic event befalling the Warhammer universe.

Total War: Warhammer III will also feature ‘A Very Big Campaign’ for those who own the entire Total Warhammer trilogy. This will feature a standard Total War ruleset with upwards of 15 factions competing for dominance. The campaign map will combine all three maps into a single giant campaign. 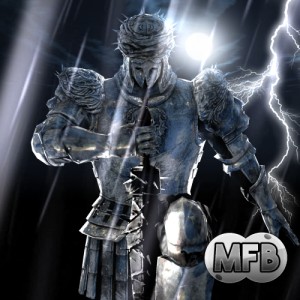