We’re going down to South Park, gonna have ourselves a season pass. In true Ubisoft style, the South Park: The Fractured But Whole will be getting a barrage of post-launch content to keep players coming back, including new costumes, combat challenges, buddies, and story missions.

South Park: The Fractured But Whole’s season pass includes a trio of content packs, two of which are story-based, the other is combat challenge.

The first to drop is Danger Deck. Touted as the ultimate combat challenge, players will be taking on Doctor Timothy with the aim of unlocking exclusive costumes and artefacts. That’s due out in December.

After this, we get From Dusk till Casa Bonita, a new story-driven adventure in which The Coon and Mysterion must team up to battle a demonic invasion taking place at Casa Bonita. This will be available in early 2018. 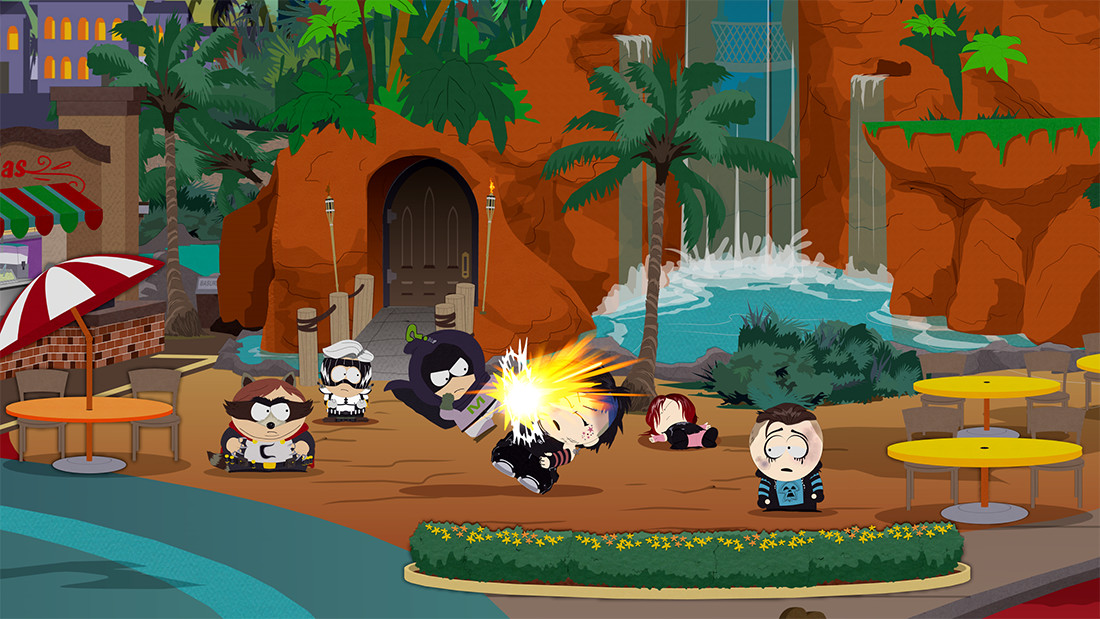 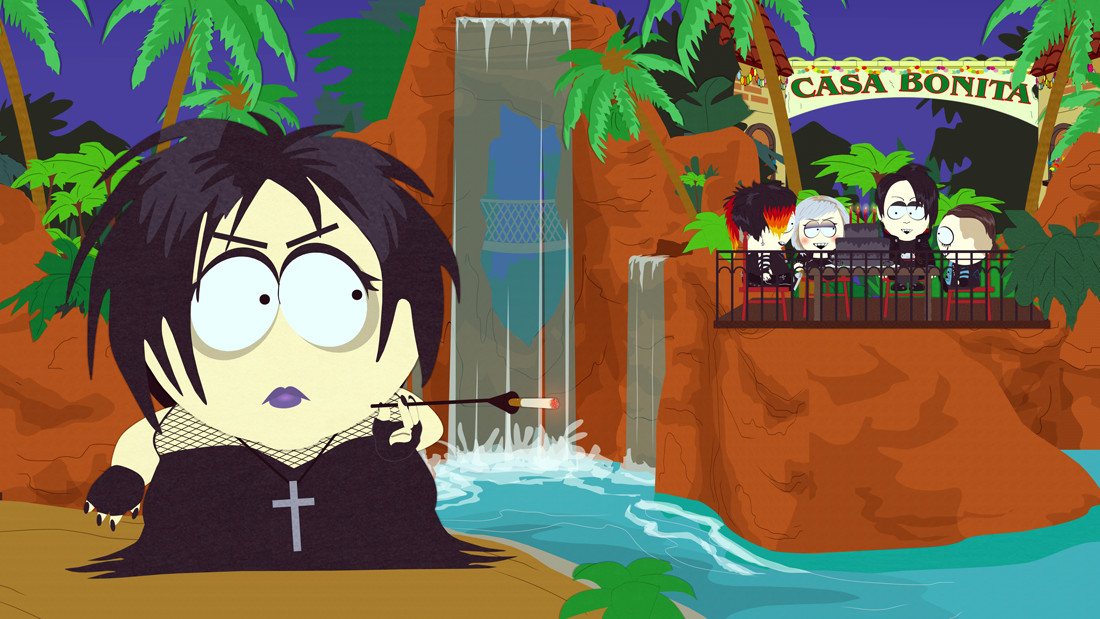 Lastly, we’ve got Bring the Crunch, which I’d hazard a guess is the largest expansion. Due at some point in 2018, Bring the Crunch includes a new story and a new playable superhero class.

As well as this, Ubisoft is also touting “free Day One content” for Season Pass holders. That’s, quite frankly, a lie, as it’s included as part of the paid expansion pass. Anyway, it’s the Relics of Zeron costume and perks pack at launch on October 17th, followed up by Towelie, an in-game buddy who dispenses tips, on October 24th.

No word on pricing of the South Park season pass yet, but judging from the price of the Gold Edition which bundles it in, we’re looking at about £20/$20.

South Park: The Fracture But Whole is out on October 17th for PC, PlayStation 4 and Xbox One.

Already got my gold key reasy and standing by! Hah, will have a blast in Casa Bonita I bet xD