EA has rather unceremoniously shut down Visceral Games, the studio behind Dead Space, Battlefield Hardline, and an upcoming Star Wars third-person action game. Development of the unnamed Star Wars project that was shown off at E3 2016 has now been handed off to another internal EA studio.

The Star Wars game as we know it will be going back to the drawing board though. EA has said it was shaping up to be a story-based, linear adventure game, helmed by Uncharted maestro Amy Hennig, but in order “to deliver an experience that players will want to come back to and enjoy for a long time to come, we needed to pivot the design.” 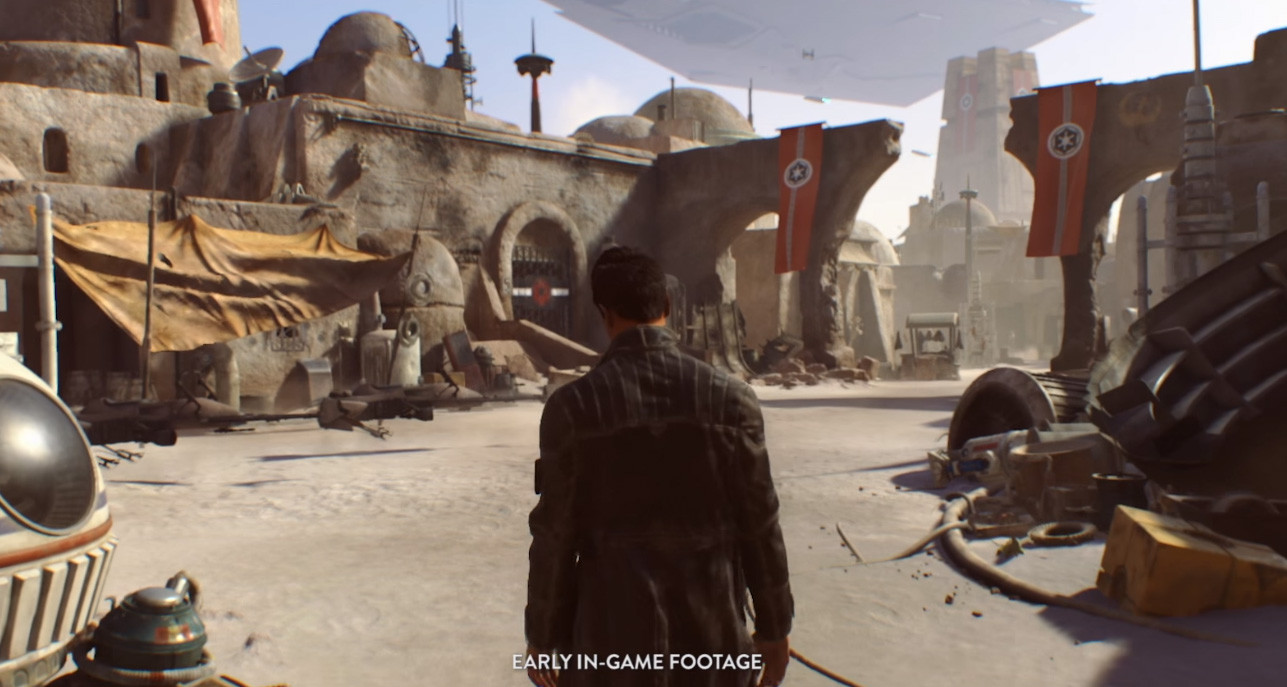 “The games we want to play and spend time with, the experiences we want to have in those games, and the way we play…all those things are continually changing,” said EA’s Patrick Söderlund. “So is the way games are made. In this fast-moving space, we are always focused on creating experiences that our players want to play…and today, that means we’re making a significant change with [the unannounced Star Wars project].”

From the sounds of things, EA has been playtesting the game and listening to feedback, opting to shift the game towards “a broader experience” that gives players “a Star Wars adventure of greater depth and breadth to explore.” For ‘broader experience’, we read multiplayer Games as a Service, as EA desperately chases the latest trend in an attempt at relevance. Considering EA had Hennig on board, this seems like a horrendous waste of talent and resources. The Star Wars movies haven't been seen in a better light for the last 35 years, and EA has absolutely failed to capitalise on this aside from a couple of Battlefront titles. 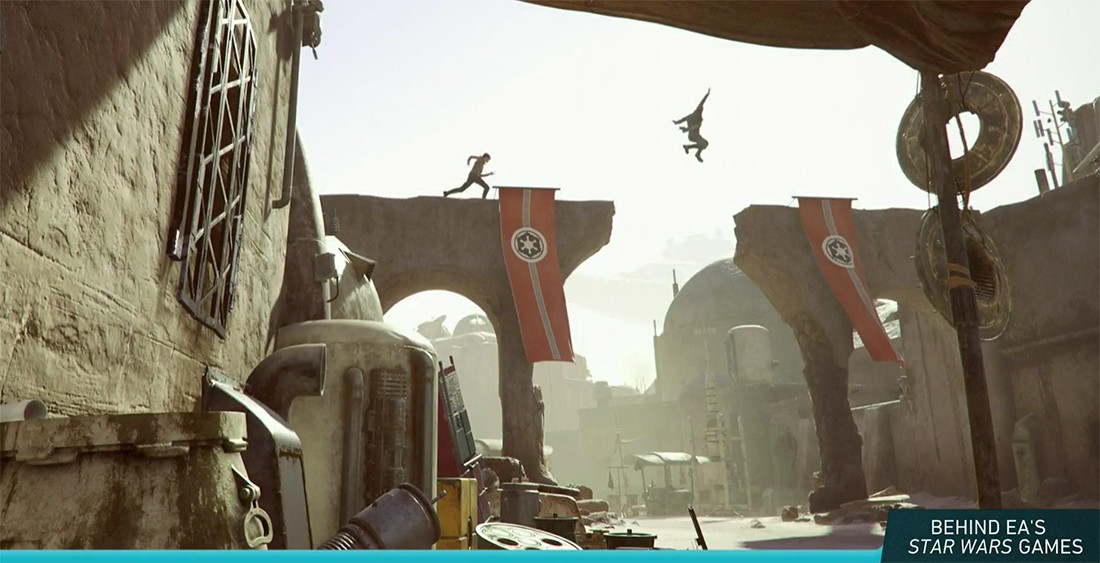 Visceral is now in the process of closing down, with EAA seeking to move as many of the team as possible into other EA studios. As for the new Star Wars game, its previous fiscal year 2019 launch date has now been scrapped. EA is looking at a new timeframe for the game that it will announce at a later date.

So that’s that, another EA studio bites the dust. There aren’t a great deal of EA studios left now aside from the EA Sports teams. Bioware had better be hoping beyond hope that Anthem is a smash hit; it’s easy to see the storied developer next on the chopping block after Mass Effect Andromeda.

Visceral Games, i had been follower of them due to dead space series, sad they are closing, sad there will be no new dead space going to be.

So let's all gear up for more fun with games like Mass Effect Andromeda 2!
Yay! Wouldn't we all want that?

Just :D
:D at the fact that there'll probably be no more Dead Space.

Wait what happened? The emoji was sarcasm? Oh well. Its all cool.

Shut down why? Merge into one studio or just politics?

i was cautiously optimistic and looking forward to see if this game would be decent. Oh well haven't really been excited for a star wars game since 1313 (RIP). Stupid disney sold the exclusive rights to the worst company ever. Pathetic.

Too Bad, I did prefer Dead Space instead

EA's developer assassination list keeps on getting bigger... when you are under ea, nobody is safe.

I was going to say, we were all waiting for this.

EA is like a living creature, it grows up by eating others.

EA ruined Battlefront 2 SP campaign by making our protagonist some chick with a stupid name. But still there was some hope with Visceral games. Now it seems to be gone as well..

The game isn't even out yet and the only problem for you is that the protagonst is a woman?

I suspect they didnt want to do something that EA wanted them to do (microtransactions maybe?)

nah,it just that star wars is more likely to get more money

There are such things as company politics. EA seems like the large conglomerate that would have plenty of that.

I guess another Dead Space game possibility is even more dead now.

Well, I guess it's back to boycotting EA. They've ruined so many amazing studios. And Jim Sterling said, EA is a gaming serial killer.

And also ruined most of my favorite games.

EA shut down way too many good dev studios...Would have liked a good Dead Space 4,after 3 kinda turned away from the horror Dead Space 2 provided.Those were some good days of gaming :D

Business as usual for EA, no more passion or dedication in making something special! It's all about the profit, that perfect moment when ticking all the little boxes can make you a fortune. This industry meant something more a few years back; or maybe I'm a big fool for thinking it did.

gaming got hugely popular so there was money to be made. in swoop the corporate elite to drain all creativity and passion from the industry.
it's never been more important to support indie devs and studios with good ethics.

they all just want money... a really passionate indie will work a normal job like programming for a company or leading a programming company and release a completely free game as a side project, with no micro-transactions, no paid anything. Then I will believe that there is a passionate game developer.

Well, I think you can safely say that Dead Space... is Dead...

I guess EA was not happy with WB and 2K taking over it's "worst studio of the year" award so they tried their best to one one up them. Luckily for all of them, that place can also be shared.

Yeah, forgot about their "patent".

Anthem by Bioware will probably pay2win too.