In case you hadn’t noticed, we’re a tiny bit excited about Total War: Warhammer 2’s Mortal Empires update. Bridging the lands of the Old World with the New World, Mortal Empires is Total Warhammer on a scale the likes of which we’ve never seen before. A grand total of 117 starting factions are going to be duking it out, really offering the definitive version of Warhammer Fantasy for Games Workshop fans. At least, it is until Total War: Warhammer 3 arrives…

Creative Assembly has mashed the two maps together, lopping off a bit here, making a few adjustments there, in order to provide a better-balanced gameplay experience than simply stitching them together. It means the land masses are much closer together than they should be, but it should lead to a better flowing game. 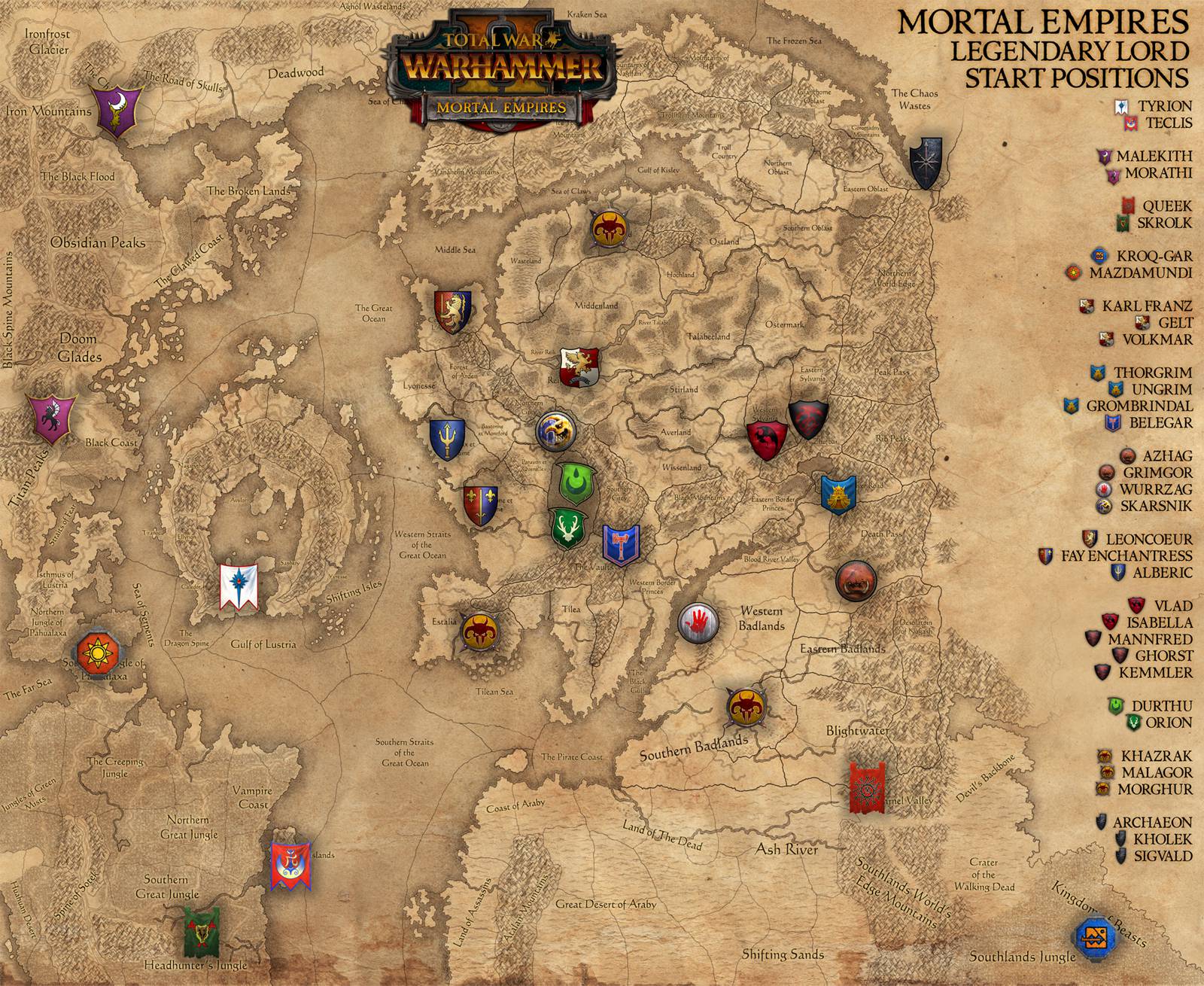 Another piece of good fortune is that despite the overworld map effectively doubling in size, there is no increase in the system requirements for Mortal Empires. The total installation size for Total Warhammer 2 even remains exactly the same, sitting at 60GB available hard drive space.

These minimum Warhammer 2 requirements will deliver 25-35 frames per second on low graphics settings when in a 20 unit versus 20 unit battle or on the campaign map. This will be on a 1280x720 screen resolution.

These recommended Warhammer 2 requirements will deliver 45-55 FPS on high graphics settings when in a 20 unit versus 20 unit battle or on the game's campaign map. This will be on a 1920x1080 screen resolution.

Total War: Warhammer 2 - Mortal Empires will be available to download from next Thursday, October 26th.

Outriders is coming to Xbox Game Pass on PC today

I want this badly but because i must respect my wallet i hope they will release a complete edition with all 3 total warhammer games with all their dlc.