Remember a few years back when we were just absolutely overrun by first-person shooters? Yeah, those times are gone now. 2018 is actually looking pretty threadbare for FPS fans, although of course there will be inevitable Call of Duty and Battlefield games that we don’t yet know about. Still, the games we are getting look absolutely excellent, so there should be plenty to please folks who are never happy unless they’re thrusting a gun in someone’s face.

There’s an argument to be made that Ubisoft doesn’t take huge risks when it comes to Far Cry, although who are we to complain when Far Cry 5 looks balls-to-the-wall fun. The rural Montana setting in particular looks to have garnered a lot of attention, but it’s the prospect of being able to play the entire campaign in co-op that’s got us excited. The prospect of high-tailing it into an enemy encampment with a gas truck and a killer dog while a buddy provides death from above with a crop duster is sure to prove difficult to resist.

Things have gone radio silent on Metro Exodus, but that E3 reveal trailer was truly jaw-dropping. The expectation is that 4A Games is cooking up something special here. Artyom is back, this time leaving the confines of the Moscow metro system in an epic journey across post-apocalyptic Russia in the search for a pocket of survivors in the East. While not strictly open-world, Metro Exodus will feature larger, open levels with dynamic weather and full day & night cycles.

Try as everyone might, no one’s quite managed to capture the core thrill of old-school World War 2 shooters like Day of Defeat and the original Call of Duty. The ping of an M1 Garand clip emptying, the slow, reliable fire of the K98K, nor the frantic grenade flinging action. Battalion 1944 does nothing to hide its inspirations, and for that we’re already predisposed to love it. Battles are small, 5v5 affairs where quick reactions and accuracy reign supreme. No grinding for unlocks, just raw skill sits between you and victory in Battalion 1944.

We don’t know what it is yet, but EA’s financial results from November confirmed a new Battlefield title should be ready for Holiday 2018. DICE is running the two-year cycle right now, flitting between Battlefield and Battlefront. After the latter was a high-profile flop, DICE will be only too eager to set the record straight. Battlefield 1 was the first foray into historical warfare for a long time, although we suspect Battlefield 5 may be a return to more modern theatres of war, with rumours persisting that it may even be Battlefield: Bad Company 3.

This year it’s the turn of Treyarch to deliver the Call of Duty goods. COD: BLOPS 3 was a bit of a sidestep for the series but it nevertheless sold a heck of a lot better than Infinite Warfare and Advanced Warfare, so the likelihood is that Treyarch is working on Black Ops 4. Still, we’re hoping that Activision’s premiere Call of Duty studio has its ambitions set a little higher than that.

Bad Company 3 where you need to unlock Marlowe, haggard and others via loot boxes. 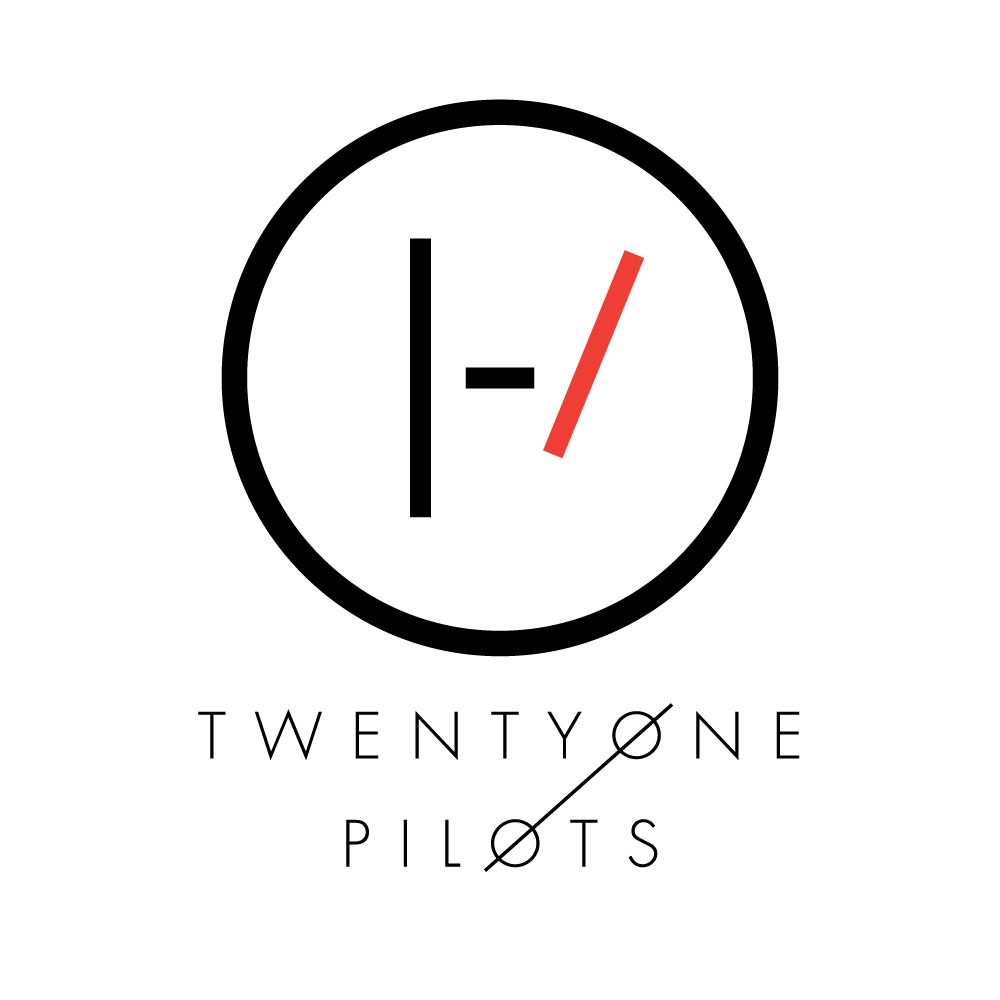 Excited for Far Cry 5, and also Metro: Exodus. I'm going to reinstall Battlefield 1, so I hope at least a few people are still playing that before the next one comes out :(

Oh, well. I just bought bf1 and they're making new one so soon... I hope BF games won't come as fifa titles

Both BF3 and BC2 have quite a few players online every day, especially BF3. :)

It is mostly 3000 ticket servers with lots of jet/tank pros and grenade spam though.

As for Metro, I just recently played the first 2 and got to say I got not idea why they were so well received. You're basically not allowed to do anything, everything that looks like it could remotely be fun is done in cutscenes and you are only allowed to play in between those many, many cutscenes. They're those games that basically don't want the player to play the game.

I disagree, they are just story driven, linear games, and well crafted at that. You have good amount of freedom and approach, but their goal is to tell a story while having good enough gameplay mechanics, NOT let you wander around a world, where 80% of what you do is walk/drive.

Well nothing to add, I agree with your list above, I can NOT think of any other shooter coming out in 2018 and you covered my favorites.

R6 is obviously NOT getting a new game soon(sadly).

Battlefield 2018. Nothing can come close to it when it comes to multiplayer. If it is Bad Company 3 and isn't ruined by microtransactions it is bound to be the best multiplayer of 2018.

Metro Exodus for sure, i have high hopes for it!

By the time I finish my 'to play' list, these will all be in the discount bin lol

I know how you feel, man I have 0 time this year and probably years to come... fuk growing up...

Metro Exodus all the way.

COD is a lost cause for me, I enjoyed BF1 so I´ll see about that and Far cry just feels always the same to me

After DICEs Battlefield 1 and Battlefront games, I'm really not looking forward to anything from them.

Have you tried Battlefield 1? In my opinion it is better than BF4 and BFH. And SWBF games are made to be casual money grab, don't take them seriously.

yea its like a theme type game to attract starwars money pit fan base, that hardly ever touch a first person shooter

for COD, treyarch is better or sledgehammer?

Why the hell is COD on the list Jesus, same **** every year

COD will stop selling when the fanbase has murdered each other by proxy, this swatting **** has got to stop. I can't believe the community tolerates it, nay even fosters it, as much as it does.

Been waiting for years for another Metro, so that´s a must buy for me.

Far Cry 5 too, though that´s probably more of "discount" buy for me.