Remember that game that THQ Nordic was teasing ahead of The Game Awards? Well, it wasn’t Jagged Alliance, despite the strong rumours. Instead, it was Fade to Silence, an ambitious open-world, single-player RPG set during an unrelenting winter with Eldritch horrors lurking just out of sight. It’s actually looking pretty neat, and the best bit is it’s out in Early Access right now.

We’ve got five minutes of gameplay footage direct from Fade to Silence, as well the system requirements required to run this PC exclusive.

The system requirements for Fade to Silence are fairly middle of the road, coming in at about the average for a AAA title. If you're comfortable with lowering the graphics settings then a mid-range, older graphics card with at least 2GB VRAM should be enough, paired with a quad-core processor. Should you want to max the graphics in Fade to Silence then that's a different story. You're going to need a capable $800+ PC to meet these specs, including a modern mid-tier GPU with at least 4GB VRAM.

I think those monsters really ruin this for me.. 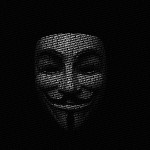 FFS why its single player!!!!
Why not make it Multi???!! JESUS!!
When will they finally understand?
Same with Nier Automata, game looks cool, but why not multi? 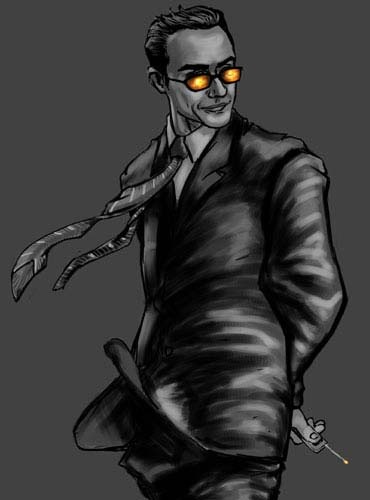 I really hope you are joking

Gee this is looking good !

Looks interesting, and the Steam forum seems to have a good amount of constructive criticism and a dev that engages with the community. Both are pretty rare on Steam these days, so I'll be keeping my eye on this for sure and probably snap it up once it gets a bit further along in development.

Btw it's Early Access, even if u have over those system req u're still gonna get like 30-40 fps.

Look at those system requirements?
What? The devs never heard of a little thing called optimization?

Eh? Those are pretty average system requirements for an open world title these days.

well the world seems to be big and the enemies was creative but the animations are kinda meh and what kind of open world this is with no armor crafting? no guns! and weapon's are lame and i really hate bow mechanism like this.