The first round is done and dusted. Six games are now in the rearview mirror, while six gaming giants remain. It's Assassin's Creed Origins v Horizon: Zero Dawn in the first 12 Games of Christmas Semi-Final.

Assassin's Creed Origins pulled off a sensational victory in the first round, killing off the Global Game Awards 2017 Game of the Year, Nier Automata, throwing this contest wide open in the process. It's easy to see why so many of you thought AC: Origins would make a fantastic Christmas gift though. Bayek's adventure was a return to form for Ubisoft's series, representative of all the great work Ubisoft has done in the last couple of years to recover from the AC Unity & The Crew slump which saw it fade from grace.

Of these two open-world action greats, which would make the finest gift this holiday season, AC: Origins or Horizon: Zero Dawn? 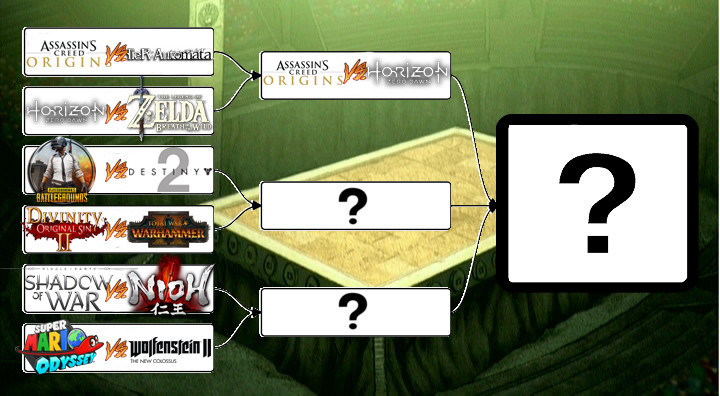 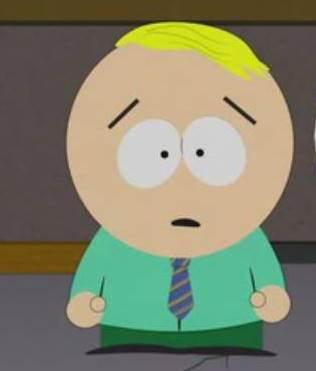 Origins beat Nier, and is now beating Horizon?
Welp, now I know that the popular opinion here has nothing to do with game quality.

Assassin's Creed Origins since Horizon is console exclusive and I haven't played it.I watched the whole story of Horizon but still, playing is different. 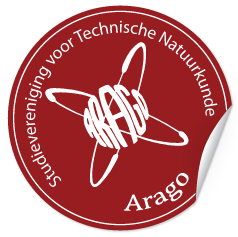 Even tho ACO got terrible optimization, it still gets the vote as HZD is an exclusive. Not even mentioning Zelda should have won over HZD in my opinion

The heck zelda and nier lost the votes? How?

Popular opinion. Assassin's Creed is a more well known game, and to play Zelda involved owning a hard to find console or a console that is generally considered... sub-par, to put it mildly. 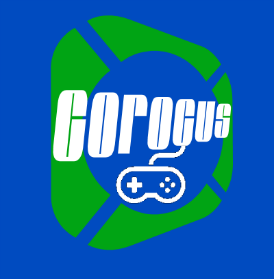 I think it's Horizon Zero Dawn that has to take the win here, although Origins made some good changes. 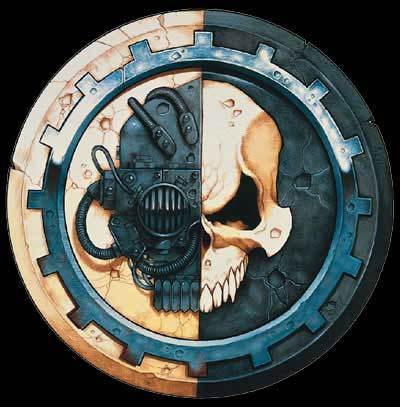 I haven't played Horizon, but think that it will be the winner

I don't even own a PS4 and I voted for Zero Dawn simply because it looks like a more interesting game..... we've all played Assassins Creed, we know what that's all about, some of us are even a little burnt out on the series as a whole.... I know I definitely am.... if they waited a few years before releasing another AC game, I'd be just fine with that... also you'd do well not to insult people just because they like a different game than you.... downvoted you for that because it's a d*ck move

AC is just about the most casual AAA series out there, don't kid yourself ;) I still love it though, there isn't anything wrong with having casual fun, fun's fun.