The 12 Games of Christmas competition has thrown up some surprising contenders this year, with Global Game Awards 2017 Game of the Year Nier Automata knocked out at the first hurdle. Three bruisers made it through to the finals: Assassin's Creed Origins, Wolfenstein II: The New Colossus and Divinity: Original Sin. But, there can be only one winner, the ultimate gaming gift for Christmas 2017.

And the Winner is: Assassin's Creed Origins 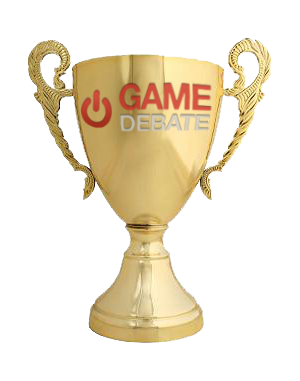 In our review we said "I could wax on about Assassin’s Creed Origins for a long time. For all its foibles it’s a staggering achievement, and most certainly the best the series has ever offered alongside Black Flag. Those who prefer the dense city networks of the original games may bounce off it a little, but for anyone even remotely interested in the prospect of The Witcher and Assassin’s Creed crossing paths, this comes highly recommended."

Congratulations to the winner!

Felix will be contacting the winner today, and we'll update this article as soon as we know who it is. One last final good luck to you all! 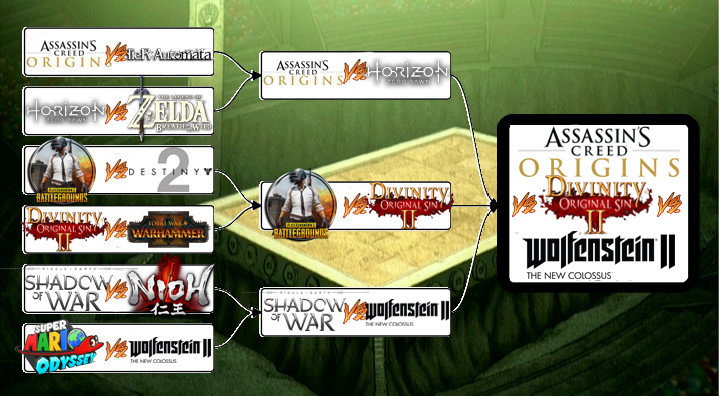 Thanks to everyone who voted in the 12 Games of Christmas, and we hope you have a great few days over the holiday period! Stay tuned for the Queen's speech on Monday.

Felix - Our winner is Hendry P. in Denmark. Your winning action was voting on the Shadow of War vs Nioh poll. And you have chosen the mighty GTX 1070 Ti graphics card instead of the steam games. Please leave a message below at some point to say hi to the rest of us. Congratulations again and to everyone else who entered, thanks for helping make this a fun giveaway event. I will arrange another giveaway event fairly soon into the new year.

Congrats dude! Have fun with your new GPU!

So assassin's creed is better than BoTW and Super Mario? I've played all three and man, is AC far off those two games...

I think AC:O won as it's not cracked yet.

Uh no it's cracked mate.

I just check, not cracked, yet

Yeah my bad, just checked, it was just the files I saw.

congrats to the winner, enjoy your new GPU dude =)

Wow. Got to say, I am pretty disappointed by this. The fact ACO beat iut BotY, DOS2, and Horizon is sad. ACO is more of the same thing.

I didn't won, but at least one of my commends, was marked as favourites on a thread this year. I'm pretty happy about it. That's a win. Thanks Felix.

Congrats!
I got AC:Origins for myself :) I probably won't even install it until after I upgrade, which I hope will be soon. But I have plenty of other games I'm slowly getting round to playing--Prey, in particular.

D:OSII did not win and WII:TNC is last like come on, today is a sad day in GD world... is quality really so little valued here on GD or was this whole thing just like a coin toss for most people when they vote lol ?!


If we look in the past votes for these 3 games something feels strange so the common sense in me doubts in these results tbh. One more thing, "most certainly the best the series has ever offered alongside Black Flag" not gonna lie... this is truly disheartening to read !

HAPPY NEW YEAR TO ALL !

I didn't know people in here were so tasteless...

Same thing each time.
Most people that frequent this site only play the AAA mainstream games, aka Assassin's Creed, Battlefield, Call of Duty and so on.
Not saying that there's anything wrong with that though.

I would like to know by how much of difference did Assassin's Creed Origins won ?

You can see that for yourself if you go to the posts where it was voted on..... Divinity Original Sin 2 was actually pretty close.... so it's not like AC won by a huge margin.

If I win, I would have to build a PC. Maybe throw in a custom loop with the money I save.

I know what you mean..... I don't think I'd bother dropping a 1070 TI into my rig, the CPU bottleneck would make it kinda pointless..... I've already got about all the GPU this CPU can really handle.

Really? Would like to know coz we have the same CPU. And I'd have to upgrade the GPU eventually. Right now I was thinking a 1070 still wldnt be a bottleneck. A 1070Ti/1080 maybe pushing it but kinda still ok. But ur saying a 480?

I think there would be definitley a small bottleneck, I mean still the 1070 wouldnt give its full potential but the bottleneck would be insignificant, but would still be a worthy upgrade and in the long run you can always upgrade you cpu to an i7.

That's what I thought too, only a small bottleneck, still a worthwhile upgrade. Plus bottlenecks keep on changing. A powerful GPU now will not be that powerful next year. Ofc, same is true for a CPU but it moves at a glacial pace by comparison.
Don't think I'll ever upgrade to an i7, if I ever need a better CPU I'll be buying a whole new mobo.

Guess who got two thumbs and didn't win, again, like every time.
That's right, THIS GUY. 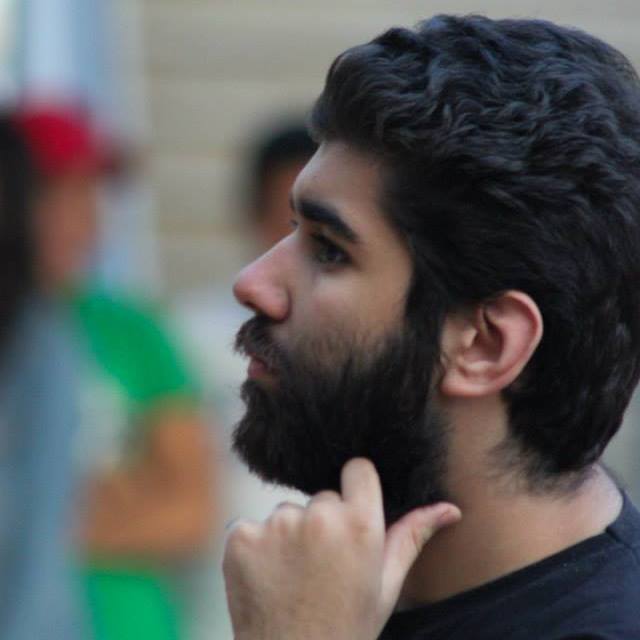 That Dr. Kelso reference tho..

Killing Nazis should be on everyone's Christmas wishing list!