Unity is no longer just your average game engine. It has been revamped and the beta version now allows developers to exploit the rendering capabilities of the engine to create breathtaking environments across mobile and PC platforms. Developers can now achieve this with Scriptable Render Pipelines (SRP) using the C# language. The changes aim to put Unity on par with the likes of Frostbite and CryEngine in terms of the incredible graphics that can be produced in-engine.

The changes come to post-processing, compute shaders and High Definition Rendering (HDR) which are all available under SRP.

Lightweight Rendering Pipelines are intended for mobiles and similar platforms and allow light culling of objects in a single pass. Overall we are talking about fewer draw calls hence lower resource consumption. Then we have High Definition Rendering Pipelines, which are intended for platforms with compute shader capabilities and focus on physically-based shading, linear lighting, HDR lighting capabilities.

Here are some samples from which you can judge the Unity engine's newfound capabilities: 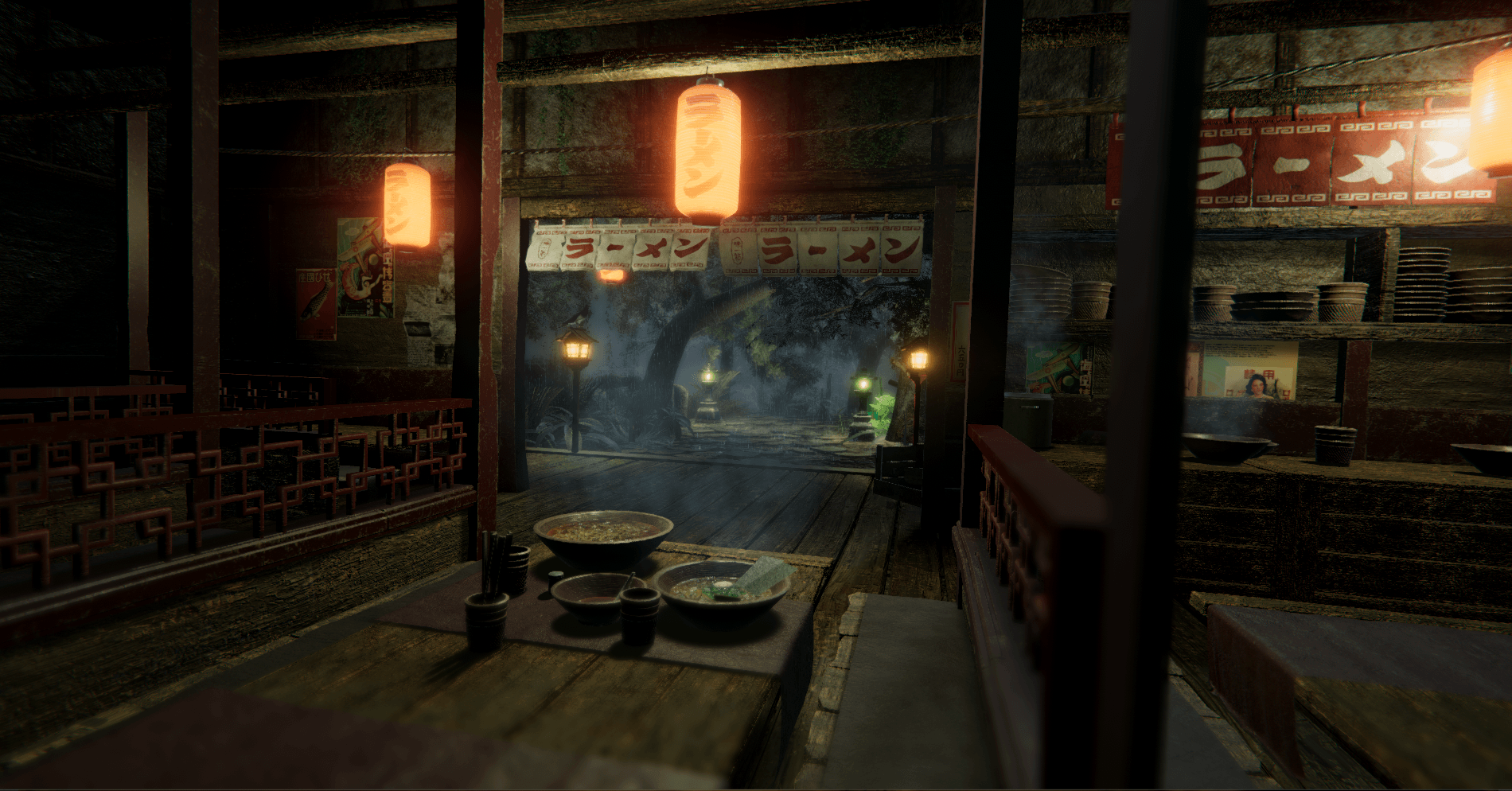 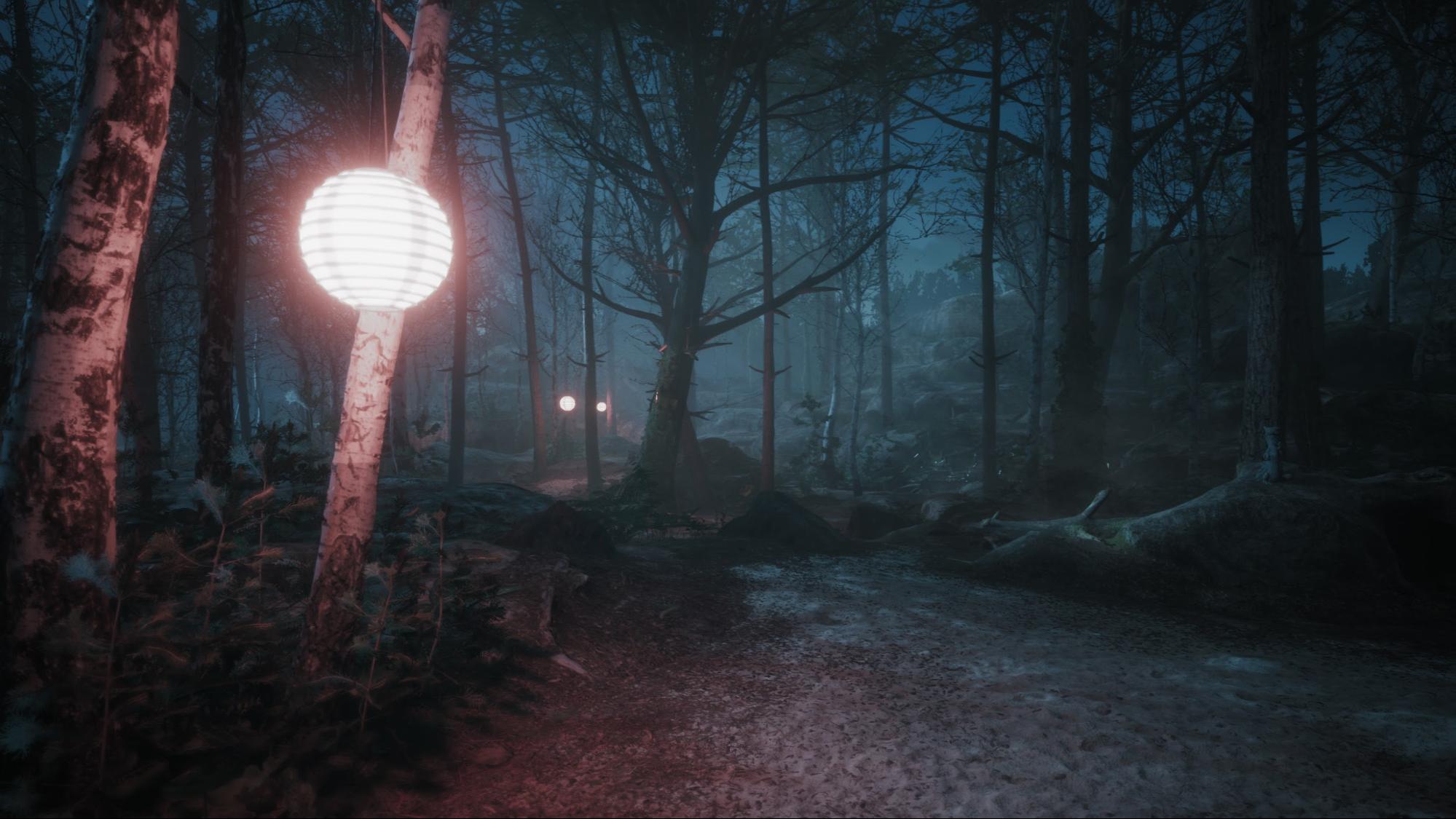 And if you want to see what all this goodness looks like in action, a member of Unity's demo team has put together this impressive 'Book of the Dead' graphical showcase, all created within Unity.

The main thing to draw from all this is that Unity wants to give developers more options and a flexible engine so they can create the desired game. Instead of a pipeline which does "everything for everyone", developers can now customize and enhance their games as per their individual wishes. Which, for you and I, means better-looking Unity games than ever before.

Unity 2018.1 is available now for testing. You can have in-depth info regarding the changes in Unity's blogpost.

the best grahical demo ever seen

if all of theese demos were actual games i would buy every f***in one! even the plot is damn catchy!

My gpu is scared

how is your rig holding up for AAA games if you played any? I had like q9400, 8gb ram and gtx 650ti boost(same performance as 750ti). Its pretty close to yours wondering how it would hold up now if i still use it :d

remind me of the forest

Now they need to make unity engine more easy to use

Didn't we see this coming from Adam shorts? :D

Unity has gained some serious traction lately, on good merits too. In the last 5 years it has seen more than 217 games released under it's banner. And 2018 doesn't seem to slow down the pace, considering all it's new great features.
Out of curiosity, I took a glace at my steam library to find that 1/5 of the games I own are made with Unity. That's something! :)

Wow, Unity is getting up there!

looking at the strange man, thinking to myself: what a sap!

And no Unreal Engine 4? The 1 more optimized than CryEngine and with better looks? Okay... 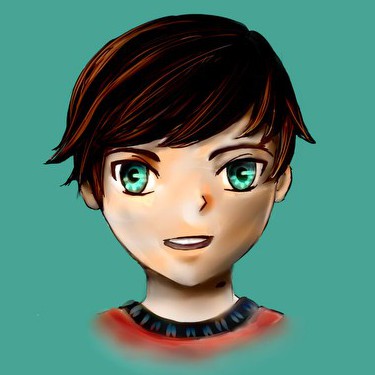 Seems to me that it is competitive to Unreal 4 as well, watch the video.