Crystal Dynamics has revealed the pre-order incentives for it's forthcoming game - Tomb Raider.

Like any other major title's pre-order goodies, this too has many exclusives available at various retail giants, but will it be attractive enough to lure gamers... 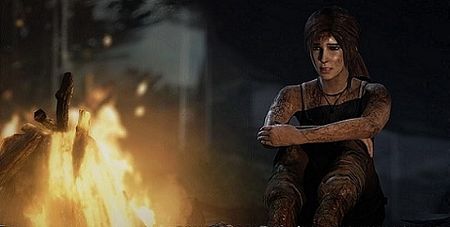 Note that this offer is courtesy of Amazon and will be available for anyone who purchases the game from them for PC, PS3 and Xbox 360.

As for other retailers such as Best Buy, Gamestop and Walmart, they each have a confirmed pre-order incentive of their own for Tomb Raider, details for which will be disclosed in the near future. Get back to GD for more details.

Tomb Raider is a reboot of Square Enix's long running franchise whose last game, Tomb Raider: Underworld, debuted way back in 2008. This game has no tie-ins with any of the previous titles in the series, and instead emphasizes on Lara Croft's origins. 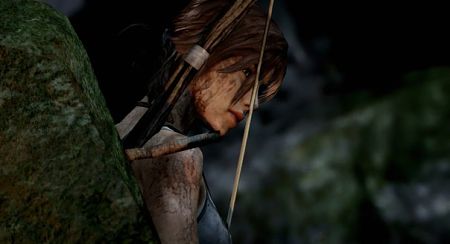 At the recent Eurogamer Convention held in London, GD's head honchos, Felix and Seebaruk, attended the event and brought exciting and exclusives news and video footages of upcoming  AAA Titles for all GD'ers to enjoy and come back for more. And yea, they covered Tomb Raider as well. In his preview, Seebaruk came out mighty impressed after his hands-on time with the game as Felix watched on.

Tomb Raider is scheduled to launch on March 5th, 2013 for the PC, PS3 and Xbox 360. For the official requirements and more on this game, stay tuned. 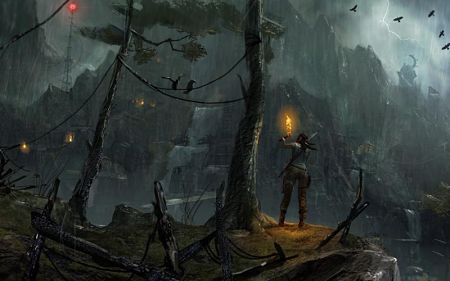 Does Amazon's pre-order incentive excite you or will you wait for other retailers to showcase their schemes of Tomb Raider pre-orders and then decide? Have your say below!