With the crushing air of inevitably that accompanies any big Rockstar release, Red Dead Redemption 2 has been delayed again from its anticipated Spring 2018 launch. Rockstar has said its cowboy western will now be ready to launch on October 26th, 2018.

“We are excited to announce that Red Dead Redemption 2 will be released on October 26th, 2018,” said Rockstar in a statement. “We apologize to everyone disappointed by this delay. While we had hoped to have the game out sooner, we require a little extra time for polish.

“We sincerely thank you for your patience and hope that when you get to play the game, you will agree the wait will have been worth it. In the meantime, please check out these screenshots from the game. We look forward to sharing a lot more information with you in the coming weeks.”

Fortunately, Rockstar has softened the blow a bit with a batch of rather lovely new Red Dead 2 screenshots to peruse. They offer a little peek into RDR2’s more varied scenery this time around, including snowy mountaintops, grassy vistas, and thick forests. 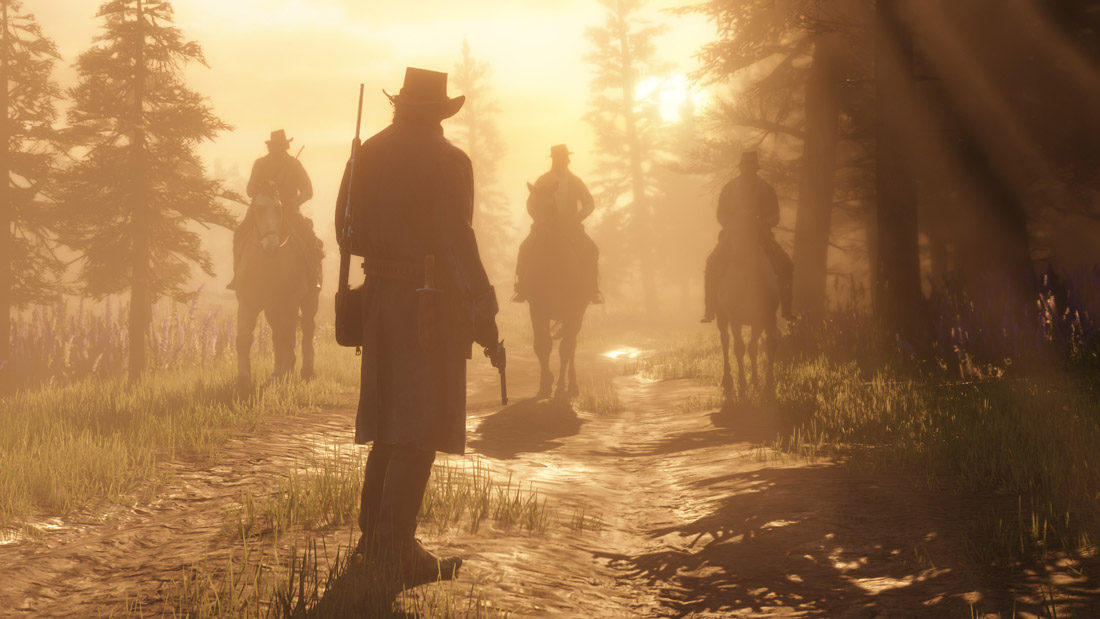 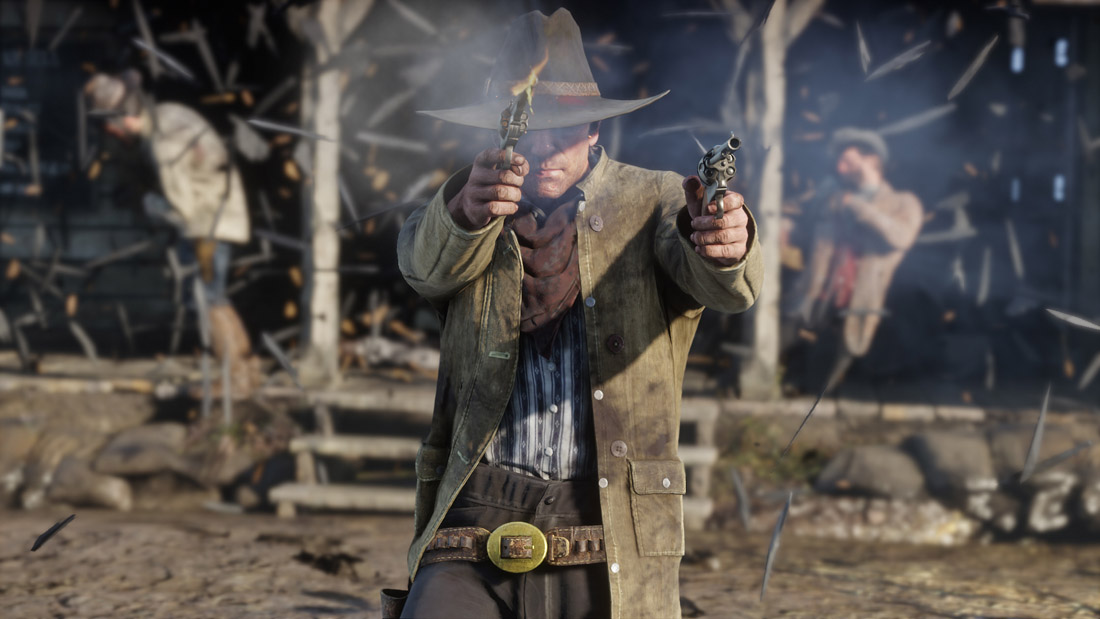 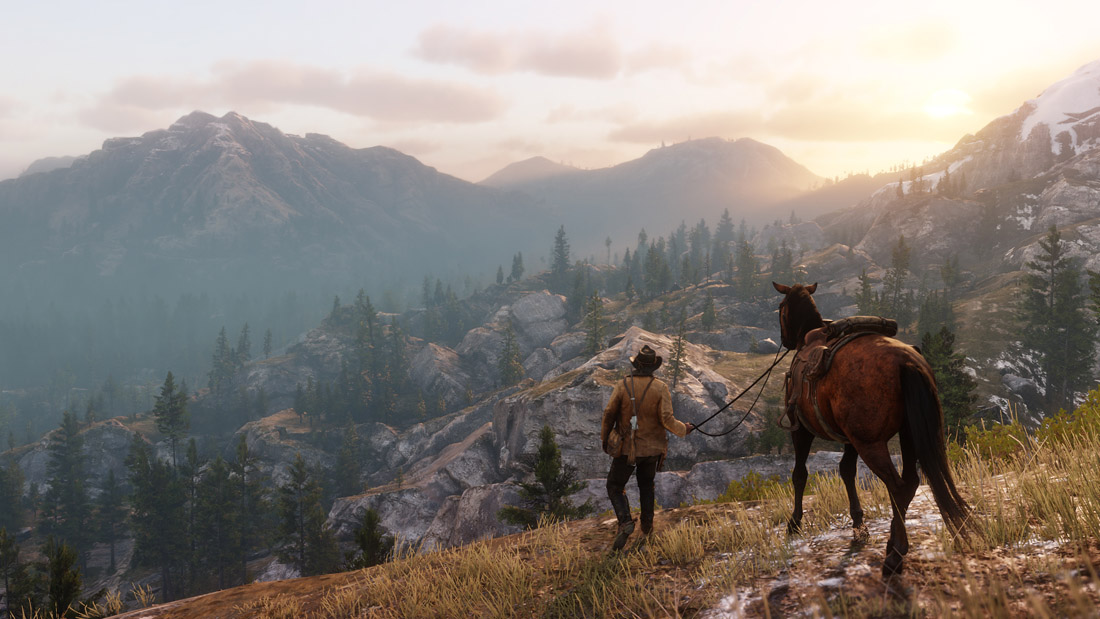 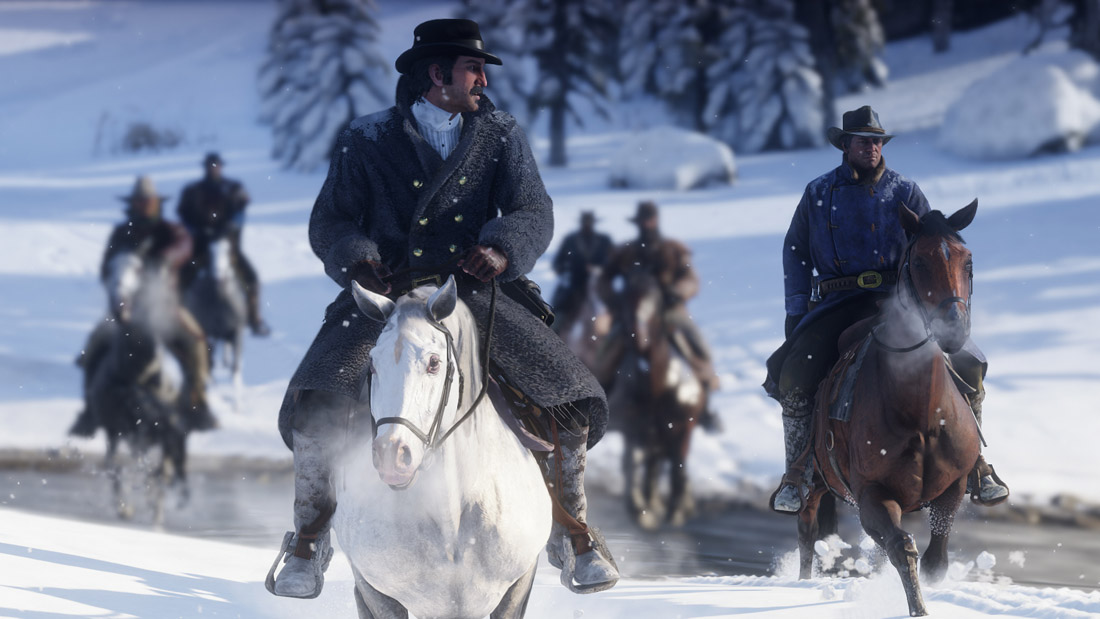 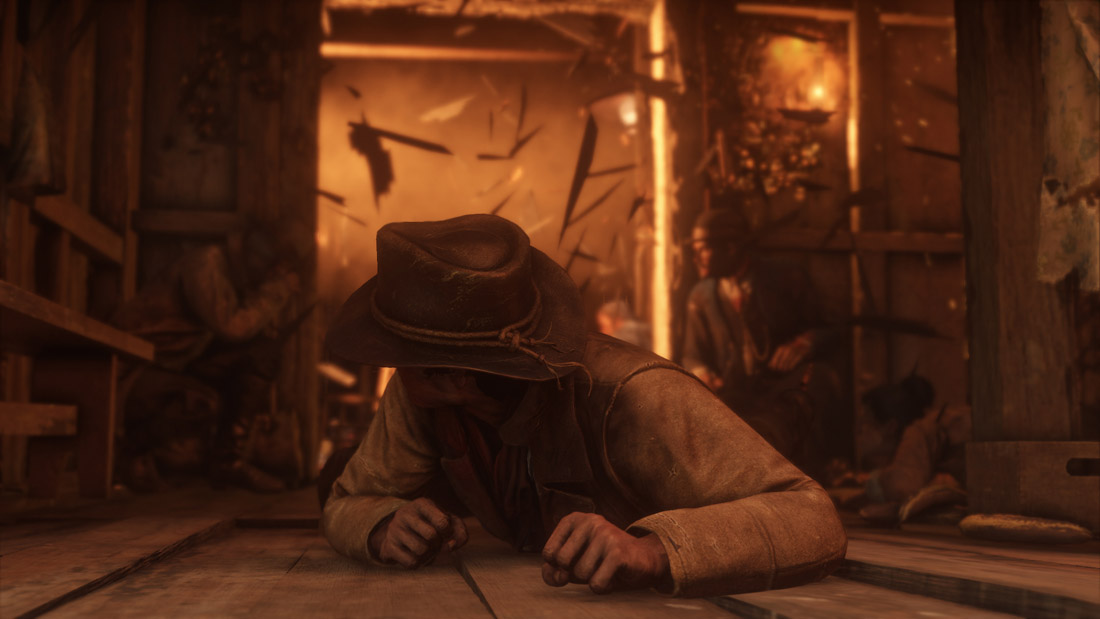 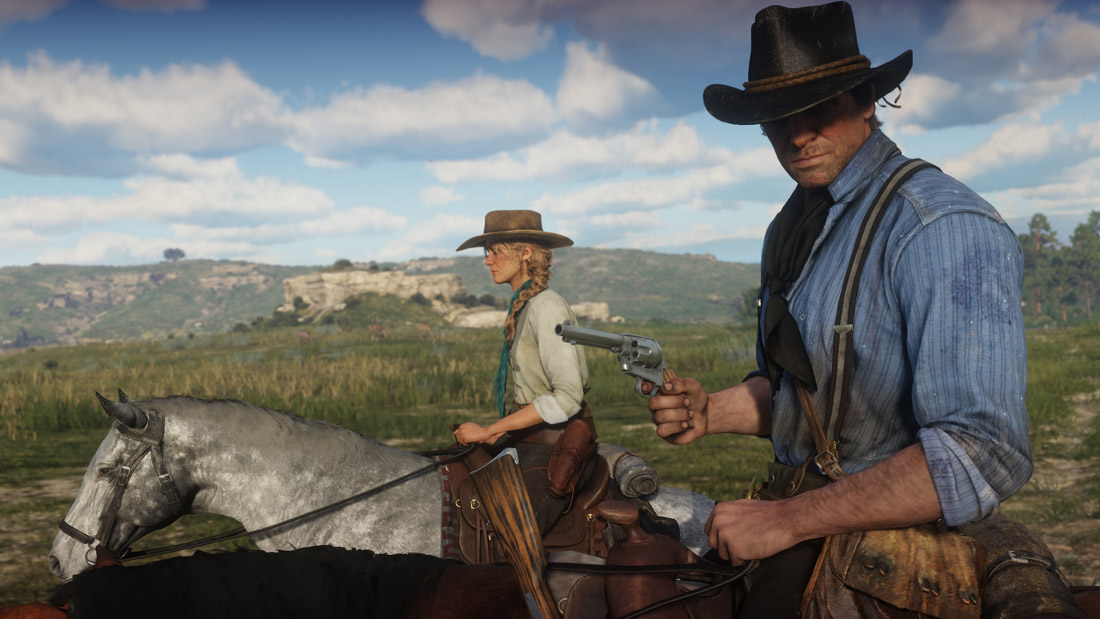 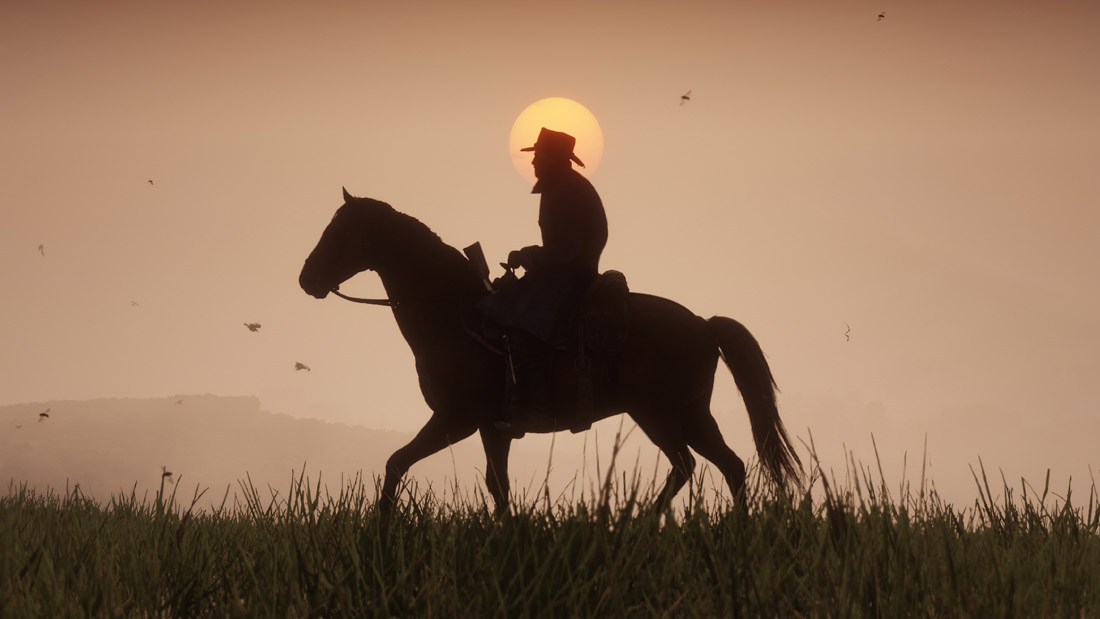 I suspect it’s now absolute bedlam at various publishers around the world. Rockstar has plumped for a release slap bang in the middle of the crazy season for games, and this is one release no one wants to get in the way off. All those games that typically launch in October / November are now going to have to think twice. This could mean a few other games getting pushed as they move out of Red Dead’s path.

And finally, the thorny topic of a PC release. There’s still been no word of a PC version of Red Dead Redemption 2 from Rockstar. If we’re too assume it’s going to happen though, and that it takes a similar amount of time to port as GTA V did, then Red Dead Redemption 2 may be ready to launch on PC around about May 2020. Gulp. 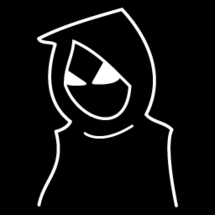 Any hints about RDR2 releasing on PC guys?

Read the article till the end please

Anybody else gonna be broke as hell in late 2018? RDR2, Spiderman, Monhunt World for PC.. Man..

Anthem "not delayed" to October, now this has been delayed to October, I wonder if Rockstar is trying to screw EA..

I doubt they care one bit what EA is doing, this will swallow any game

After the microtransaction mess of GTA:V, there is no way I am even considering this.

Even if it comes to PC, this is deterring me. Especially since Take-Two is pro-micro-transactions now and every game they publish will have them from now on.

Now just give us some news about Red Dead Redemption 1 remaster for PC this year, and I'll forget all about this. :)

what happened to the Red Dead Redemption remaster that was supposed to get released on PC ?

that wasn't supposed to. that's just a daydream by us poor pc gamers. damn! i love rockstar and hate at same time

Well, it still looks okaye! But in a year visuals may outdate

I can't believe are complaining about it looks lol, it's a new Red Dead

Visuals are as important as the game's gameplay and plot. ;) :)

maybe this delay is secret way of saying that there's gonna be a pc version of the game when it launches. btw this is just my theory which i doubt it is correct but may be possible (which i hope it is)

i doubt it, rockstar will never launch their games along side with consoles, but let's just hope that they will develop PC version.