Tecmo Koei has taken its sweet time revealing the system requirements for Dynasty Warriors 9, announcing them the same day as DW9 releases on PC. Does that mean we have something to worry about? Let's take a look at Dynasty Warrior 9's official PC system specs.

Nope, you'll need to set your sights higher for Dynasty Warriors 9. The open-world lends itself to some demanding CPU requirements, and you'll be needing at least a Core i5-2400 or an FX-6350. While they're both quite old, they're still towards the higher-end in terms of minimum specs. The GPUs are a little more forgiving, and a mid to low-end GeForce GTX 660 or Radeon R7 370 with at least 2GB VRAM will be enough.

Should you want to max out Dynasty Warrior 9's PC graphics settings at 1080p, a whole lot more firepower is needed. A GeForce GTX 1060 or a Radeon RX 570 will be needed, although you'll be able to get away with the lower 3GB and 4GB VRAM variants.

Thanks to RXKairos for spotting these! 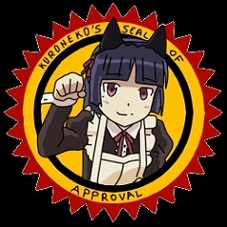 I cannot blame the developer but the game is bad optimized, the battle system is ok but well 720p and very low setting for steady 60 fps gameplay thats horrible

How do you now it?You played it?

There gonna be updates