Frontier Developments has been holding a behind-the-scenes preview at Universal of Jurassic World: Evolution, its upcoming theme park builder with a deadly, sharp-toothed twist. All the info provided is actually under embargo until March 29th, but some sneaky so and so managed to grab a snap if its release date. 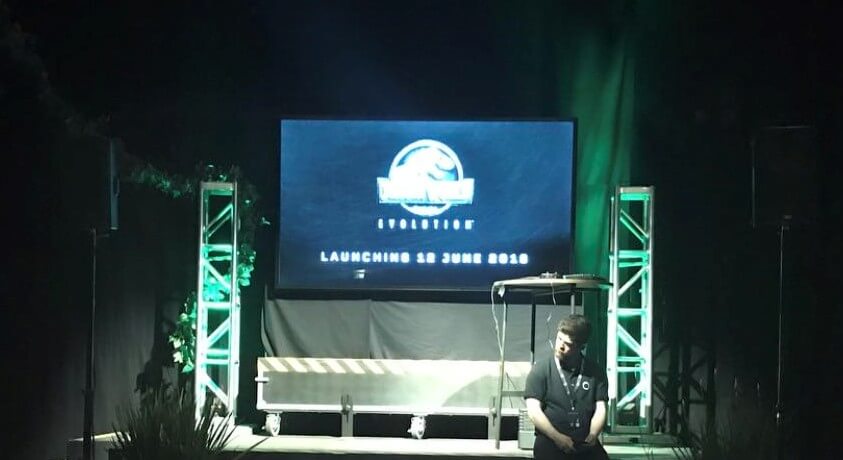 The only cause for concern with anything like this is that there is the potential the game could be slightly rushed in order to hit the stores alongside the movie. However, Frontier has laid some phenomenal groundwork with Planet Coaster, and while Jurassic World Evolution looks far from a reskin, it obviously does borrow a heck of a lot.

In other Jurassic World Evolution news, Frontier also officially announced that Jeff Goldblum will be returning as Dr. Ian Malcolm for the game, ready to drop some deeply sarcastic commentary. 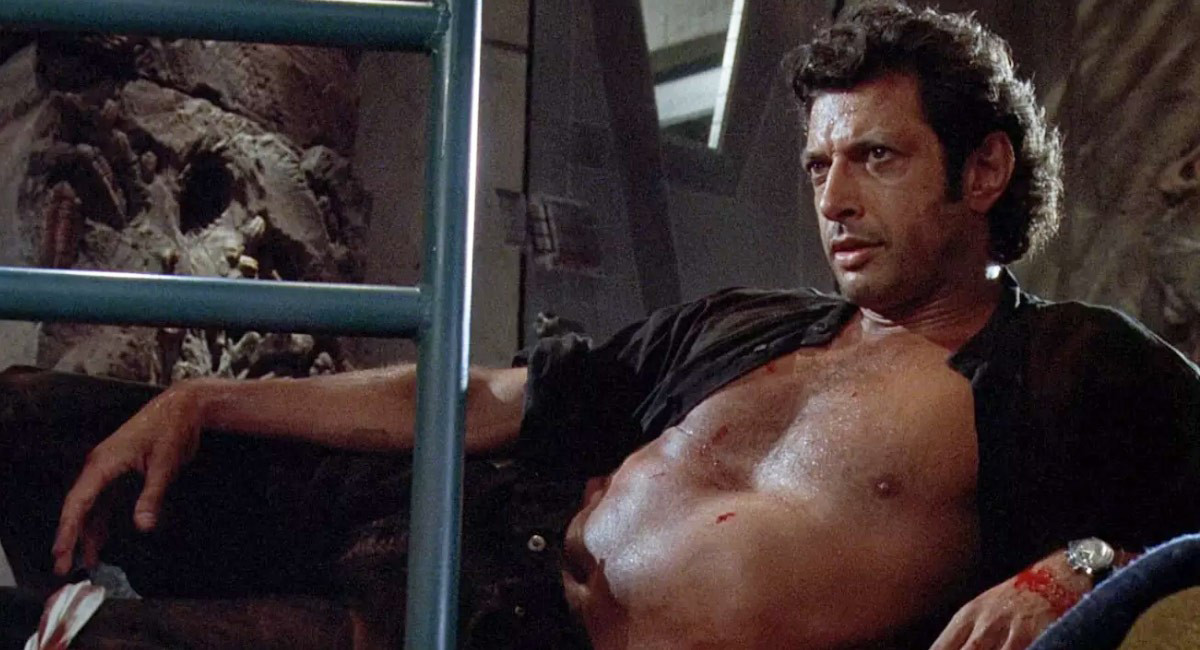 Dr. Malcolm will be guiding players through the tough moral choices and tactical decisions that come with the day-to-day running of the most lethal zoo on the planet. As the movies make painfully clear, keeping a 9-tonne lizard with foot-long teeth away from some meaty treats can prove a difficult prospect, particularly when you start bioengineering new dinosaur breeds as if they weren’t dangerous enough already.

Jurassic World Evolution will be launching on June 12th for PC, PlayStation 4 and Xbox One.

I think I'd get this just because of Jeff Goldblum.

My nostalgia for some dinos is turning into a damn hype... and i almost never get hyped lol

I really hope this game turns out great!