For all Borderlands 2 fans out there, good news! Gearbox has released the first Borderlands 2 DLC, the Mechromancer class is now available to download for free if you pre-ordered the game and are in the Premiere Club.

It was originally set to release October 16th but it has come out a week early, unexpected but good...

The Mechromancer's skill tree is now up on the official Borderlands 2 Website, allowing players to plan their builds or simply checking out how this new class works. The new class, Gaige the Mechromancer, features a rather wider Skill Tree than the other four classes, that way adding more options and more customization for the gamers to do with this character. Gaige's skill action is - summon her minion robot called Deathtrap, who will aid her on the journey through the dangerous planet of Pandora.

For all other people who couldn't pre-order Borderlands 2, the DLC will most likely be out within the next few days for $9.99 or 800 Microsoft Points for Xbox 360. 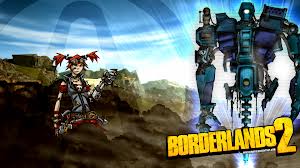 What do you GD'ers think about the Mechromancer? A new class means a new run through the game giving it a great replay value, considering there's also a Playthrough 2 to be done.

It's a nice word game, though people who are into nechromancer gameplay might be misleaded :p 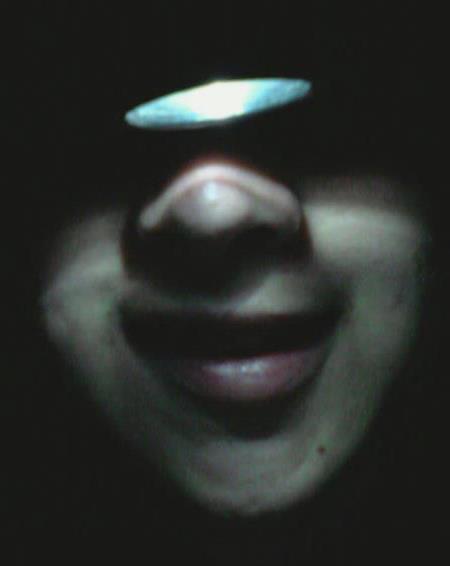 The price is pretty high considering it's just a single class... :/

Some files included in the DLC hints to the upcoming "Scarlett Pirate" story DLC, though I agree the price is a bit too high just by giving away a class :/

Ah! They always surprise their fans. I'm sure B2 players must be escalated after hearing this cuz as you said, it has great replay value. Good value for money.
Thanks for the heads up, Ray :)

It's a pleasure to write here :D And it IS nice, a new class to play the game with