Up For Debate - Which do you Prefer, Free Maps or a Premium Pass?

This week, DICE ended a decade-long tradition by revealing that Battlefield V will arrive without a Premium Pass. Each and every map and mode released for Battlefield V will be free for everyone who owns the game. It’s a seismic shift in the way that DICE and EA do business. Following Battlefront 2, it now means that DICE doesn’t offer a season pass for its current franchises.

Like Battlefield V, Call of Duty: Black Ops 4 is also rumoured to be making its multiplayer maps available to everyone, with a season pass restricted to the co-op Zombies mode.

It’s the end of what’s been a strange journey. We’ve traversed from an entrenched culture of map packs to an age of inclusivity, one where fans aren’t forced to fork out the cost of an entire game again just to keep playing the popular new content. It’s been a long time coming, but the last few years have been absolutely instrumental in this change. Overwatch showed how an established developer can take a stone-cold success and keep it exciting and fresh two years after launch, while Rainbow Six Siege acted as the perfect example of how a game’s fortunes can turn around. Rainbow 6 Siege appeared to be dead on arrival. A loyal fanbase kept things ticking over, but the writing appeared to be on the wall. Nearly three years and 10 seasons of content later, Siege is stronger than ever thanks to its regular updates and free maps.

With any luck, Battlefield 5 can join this esteemed company. Tides of War is being hyped as a broadly interactive season of events that will introduce special challenges, timed events, and new maps and modes, all designed to keep players coming back for longer. On paper, it sounds fantastic, although there is one glaring downside to a schedule of free maps - money.

When Battlefield 1 fans forked over $50 for the Premium Pass, they were being guaranteed four expansion packs with at least 16 maps over the next two years. In the end, DICE over-achieved and gave us 18 unique maps, compared to just eight in the base game. Over a span of 18 months, Battlefield 1 more than tripled in size.

Now let’s compare that to the big games that don’t charge for maps. Siege offered up a new map every three months when it launched; since reduced to one every six months. Over 18 months, that’s around six new maps. Overwatch, meanwhile, has had nine maps added in the two years since its launch, split between various game modes. Battlefield 1 came out after both of these games, and yet it has received twice as many maps since launch.

When players are offered a proposition like a map pack, developers have to provide something that appears to offer good value for money. Take the premium passes away and there is nothing owed to the fans, there is just the provision the maps to counter any drops in popularity.

If history tells us anything, it’s that we should expect there to be less new maps for Battlefield V than if there was a Premium Pass. DICE may surprise us, but it’s typically the trade-off when a game takes the free approach.

With that in mind, are you pleased that all maps are going to be free in Battlefield V, or would you prefer a guaranteed set of maps with the usual Premium Pass? Get voting and let us know why below!

Which do you prefer a few free maps or lots of paid maps?

do we know the price of bfv

As long as the microtransactions that go along with free maps are cosmetic only I'm all for it.

I like earning cosmetics through challenges, achievements and gameplay in general...

Yes. Tbh, I like the way MW2 had it. Attachments and weapons are achieved through progress. (same with Heroes and Generals).

I know it is an unpopular opinion but i would prefer a premium pass to free maps with microtransactions. Also poll is a little deceiving, free maps aren't free for the sake of it, they are free because companies make more money from selling knife skins than selling new maps. I am not 100% anti DLC, i like them when they are done right. I can give TW3 Blood & Wine and BFBC2 Vietnam to DLC's done right.

Why is this a debate
"You prefer getting stuff for free or paying for it?"

The title, article and poll are misleading. It should say "a couple free maps a year with paid cosmetics" vs "lots of maps and content, but paid for".

I've rarely ever bought an in-game dlc map in my life, I think they are horrible cash-outs and split the multiplayer community on purpose so that everyone must buy them to 'play together'. Coming from fully mod-able games like Oblivion I think maps should be free and If they would concentrate on creating an actual long lasting piece instead of annual games and release community tools I believe people would happily create their own maps (best ones could be voted to be showcased)

I think this is an overall one sided question, and going by the choices above and comments below, I'm not wrong.
Paid maps or special multiplayer modes are just fragmenting the community which is not a smart thing to do if you want your game to last. 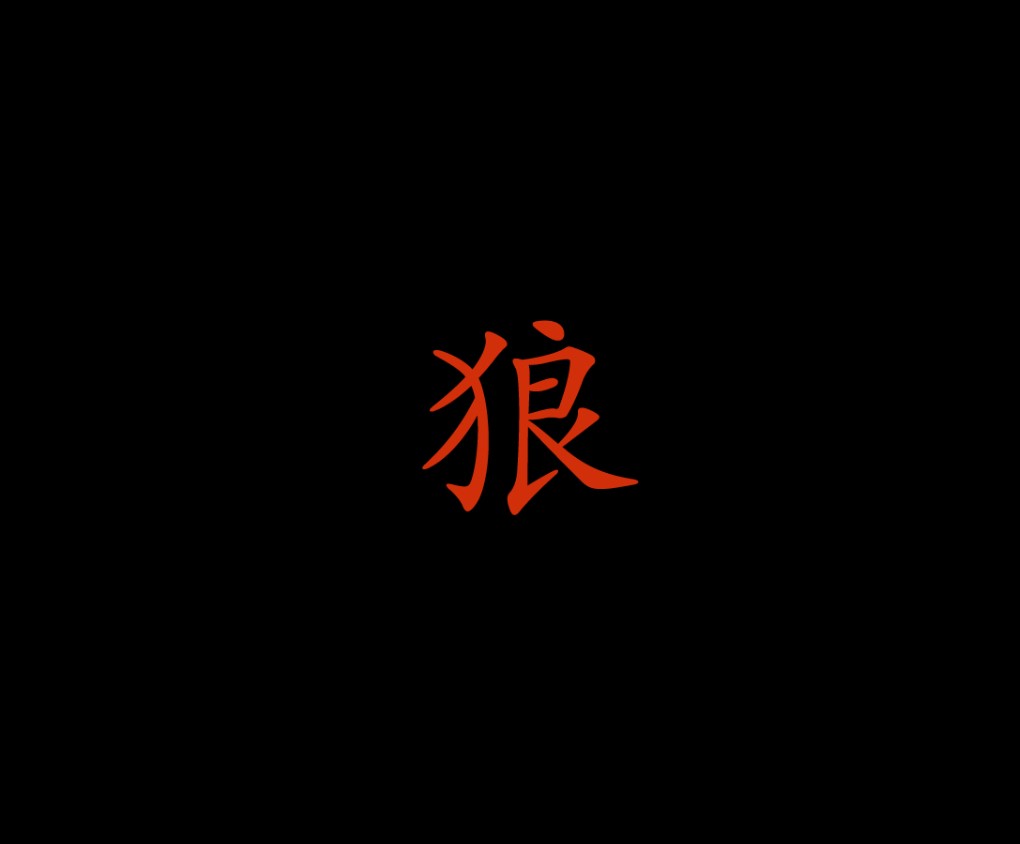 How about a complete game at release, that's what I prefer!

Damn it, ya beat me to it!... But fully agree - hows about a final product with all foreseen / planned content in it. If ya can't deliver it yet in its final release form, don't release it!

And if development continues on additional content, it better be in the form of an expansion pack (not this crappy DLC/Season pass crap).

Modern definition of an expansion pass: Content developed at the same time as the main game, but instead of being sold with the main game will instead be sold for an additional fee and be released after the game is out.

On content that is developed after the release of the game should be sold for any amount of money, ie Hearts of Stone and Blood and Wine.

In other words, better hope for something more realistic, like world piece or end to world hunger...

How is that even a question? XD
All sort of paid DLC splits the community... which is why I do NOT buy it, especially in games where there is matchmaking, only a small percentage buy them and if you are one of them, you'd have to match with people with DLC or turn it off, or just match with people that don't have it, same with server browsers... pointless... DLCs cost so much, because only a small percentage of people buy them...

Free maps all the way.

What kind of comparison is this XD Free or paid. If the content is the same, everybody would say free.