Prey 2 may yet appear

Despite his tweeting that "It's nothing new", Nathan Cheever, designer at Human Head Studios, has hinted that there may be life for Prey 2 yet.

The embattled project, which looked so promising last year before being put on hold by publishers Bethesda, "hasn't been officially canceled, only in limbo"...

Prey 2 was Game Debate editor Felix's game of the show from E3 2011, so it was with heavy heart that we followed the waning fortunes of what looked to be a fascinating action shooter with a strong visual design.

Projects in limbo don't always pull through, and despite this "nothing new" news, the future for Prey 2 still hands in the balance.

Anyone out there looking forward to this, should it appear? Or is it best left dead and buried? Get in to the comments box and speak your brains! 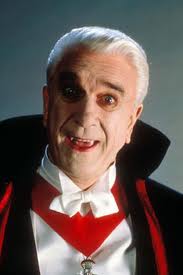 This game looks so awesome,when i heard that they canceld prey 2 I was so disappointed,but now reading:prey 2 may yet appear gives me hope that i will sooner or later playe this game.

I think it should appear, from the trailer, it looks awesome

A mod deleted my comment on the Prey discussion boards, so I'll put it in more "sensitive" words here, but if you get around to playing Prey, be advised: 70% of the things in the game look like oversized nether regions. @_@ It's an alright game I guess for what it's going for...I certainly don't think it was as innovative as critics said it was; it borrowed a lot from other games.

I didn't really like Prey 1 too much, but Prey 2 looks like it would be much better, and on top of that will be released by Bethesda, which is almost a guarantee that it would be at least a little fun. I hope this one comes out; I'd love to give it a go.

I won't buy it but it looks awesome,

I feel your pain, my brother. 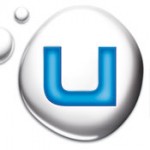