According to Reuters, gaming grew by 10.7% during the last year alone, while television continued its steady decline with an 8 percent drop globally. The total gaming revenue for the past year amounted to an estimated $116 billion, compared to $105 billion for TV and TV streaming services.

Compared to movies and music, gaming absolute the dwarfs the competition though. Just $17 billion was made from digital music sales and streaming, while movie box office totals for the past year amounted to $41 billion. So to clarify - gaming is now worth almost three times as much as the movie industry.

Gaming’s big then, no surprises there, but where’s the increased coming from? Growth in China is one of the leading answers. In China, game sales increased 14% per year on average and we’ve seen this with the huge increase in the number of Chinese players using Steam.

The other answer, of course, is Fortnite. Epic’s battle royale shooter is single-handedly response for a chunk of the growth of the games industry. 125 million people have played Fortnite, and over 40 million are playing every month. Grand Theft Auto V, too, continues to do insane numbers. It’s now coming up to 100 million copies sold, making it more successful than any single movie in history.

Interestingly, Reuters also points out a role reversal of sorts taking place in regards to games and movies. Previously, licensed games were getting pumped out to launch alongside just about any notable movie. Now we’re seeing the opposite increasingly happen. Huge game franchises like Angry Birds and Assassin’s Creed are being approached by movie studios looking to piggyback off the games’ successes.

The here and now looks very bright for games then, although it still feels we’ve got an oddly long way to go in regards to the general acceptance of games as a dominant force of entertainment. Speaking anecdotally, here in the UK they very rarely talk about games on the news, and when they do it’s seldom positive. Meanwhile, there’ll be segments every day on new movies and TV shows, despite it evidently catering to a smaller market. Perhaps this is just a sign that gamers are tech savvy enough to get their news fix elsewhere, but it’s certainly an area the archaic television studios need to work on.

Today games are money grab without soul just better graphics and their boss MTX and multiplayer, i enjoyed old games a lot better than today games.

and now gaming has become a big fat target, here we go more politics, celebs and media ruining our passion, was nice while it lasted fellas

yay! time for celebration. totally gonna show this article to my classmates who think movie industry is the greatest entertainment industry over the world and thinks gaming is only for losers. 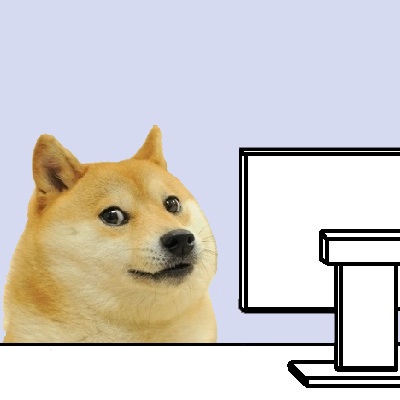 Published a bad movie for the game*

Whereas in the old days it was bad games for movies.