The more we hear about Monster Hunter World, the more we understand that it’s going to be no slouch in terms of pushing our PCs to their limits. Last time out we heard that even a GeForce GTX 1080 could struggle to max out MonHun World at 1440p screen resolution, and now Capcom is attempting to explain just why Monster Hunter World is also so CPU-dependent.

First things first, Monster Hunter World is powered by the same MT Framework Engine which powered most of Capcom’s previous-gen titles, including Dragon’s Dogma: Dark Arisen. Meanwhile, the absolute minimum processors are the Intel Core i5-4460 or the AMD FX-6300. Both fairly old CPUs now, although certainly still very capable for gaming purposes.

“While the MT Framework engine has been around for ages, it does a good job in distributing CPU cycles and load-balancing tasks across all available cores and threads” said a Capcom representative going by the handle WBacon. “The engine itself is optimized for x86 CPU instruction set, is highly scalable, and loosely speaking, is platform agnostic regardless of PC or console platform so as long as it conforms to the x86 instruction set.”

So that explains why Capcom is pleased with the MT Framework engine on a technical level, but why is going to be so demanding on our CPUs Well, that’s because it’s going to be loading entire levels into memory all in one go, and the CPU will need to keep track of monster locations, monster interactions, health status, item pick-ups, environmental damage, and heaps more.

“To eliminate interstitial loading during active gameplay, MHW loads the entire level into memory,” continued WBacon. “In addition to managing assets loaded into memory, it keeps track of monster interactions, health status, environment/object changes, manages LOD & object culling, calculates collision detection and physics simulation, and tons of other background telemetry stuff that you don’t see yet requires CPU cycle. This is in addition to supporting any GPU rendering tasks.”

It’s going to be interesting to see just how Monster Hunter World is going to perform on weaker CPUs then. From the sounds of things you’re going to need a solid quad-core as an absolute minimum, while performance should scale well for those with additional CPU cores and threads.

Monster Hunter World is out on August 9th for PC. 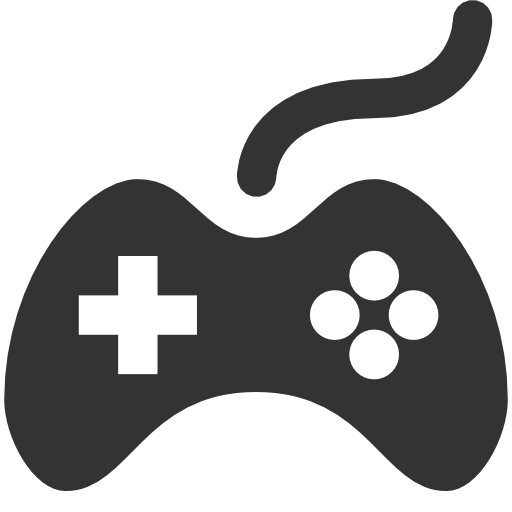 It sounds like Capcom is covering up how badly Denuvo will impact performance tbh. I bet if Denuvo were removed the performance would increase greatly.

This means this game will destroy my CPU at 1080p ultra settings :/

It's very likely... I had that exact cpu running at 4.2ghz, had to change it cause it didn't handle battlefield 1 in conquest mode (64 players) and even this one gets to 90% usage in cities in ac origins...

I wouldn't say AC Origins is a valid example, the optimization is pure sheit there...

... on top of that plagued by drm like dreadnuvo and other useless cr4p that should not be in a videogame in the 1st place!

They are preparing for the fallout lol

Just a quick question, why would you protect with a potentially cpu dependant drm a game that is online-only? Given its online only nature, wouldn't it be impossible/not worth cracking it anyway?

It's actually not online-only, it's not cited on the requirements that it requires internet connection, though part of the fun is the multiplayer

Really? I thought this was online only sorry

So you mean that the MHW wouldn't run properly at 1440p if my processor is a core i9 or a ryzen 7 CPU?

Well if the crappy PS4/Xbox1 CPU can manage all this and their engine is platform agnostic they better make it work on the far more powerful desktop CPUs as well >.>

i think also the consoles arent running maxed out at 1440 let alone 1080. most xbox1 games scale around 900p and ps4 slighty higher. the x1x and pro probably do 1080. no word on a side-by-side to compare how the picture looks or a video to compare smoothness.

The only numbers actually noticeably going parallel with more powerful hardware, is the percentage of a component not being used. So the fact that other consoles being able to play these kinds of games on decent/great graphics does not amaze me anymore ;_;

I am excited for MHW, but In short, it's going to be a bad port.
You have to feel for the poor company reps who are told to sound intelligent by making a dumb statement.

Considering it's on the same engine as Dragon's Dogma (which released in excellent condition on PC right at launch), I'm not too worried about the port. Ofcourse that's no guarantee but it's something worth bringing up.

Guess I will wait on buying this game

you will be fine. you have two hardware and two logical threads more than the cpu they are talking about and your speeds will be roughly the same with a quality cooler. buy it and enjoy.

oh that bad feeling...i start to smell a refund after a disastrous launch, just like Megaman X Colletion this week...

that's why i choose ryzen 5 1600X instead of i5 7600K (the concurrent cpu at the time of my purchase), i thought 12 threads were more future proof. i really hope i was right, we'll see in august then.

Oh god... I hope my rig is able to handle this game. If not looks like I may have to upgrade this black friday.

start upgrading dude, that cpu might barely make it

i don't know if a console cpu is any close even to an i5-4460 and if jaguar cpu inside xbox one x can pull -40fps then this should at least get 60 right?

meeeeeeeh maybe? just try it out on steam and if its too hard for the cpu just refund it.

Hype! Not only does this game have the potential to be a massive time sink, now it also serves to satisfy our inner desire to push our rigs to the max. Obv fingers crossed that its not just poorly ported.