Unknown Worlds has announced Below Zero, a new standalone expansion for Subnautica that shifts the underwater survival game to the ice-bound region of planet 4546B. Catchy.

Subnautica: Below Zero is set after the events of the original game, keeping many of the core mechanics but switching things up with the shift to frigid temperatures.

“Today we revealed Subnautica: Below Zero, a stand-alone expansion to Subnautica,” said Unknown Worlds. “Below Zero will take players on an adventure in a frigid, ice-bound region of Planet 4546B, some time after the events of the original game.”

The core of Subnautica: Below Zero will once again be based upon base building and open-ended exploration of its underwater world, but Unknown Worlds is also experimenting with several new features such as thermal management and more fully voiced dialogue. They’ve said the plans for Below Zero are totally in flux though, and things will be chopped and changed during its time on Steam Early Access. 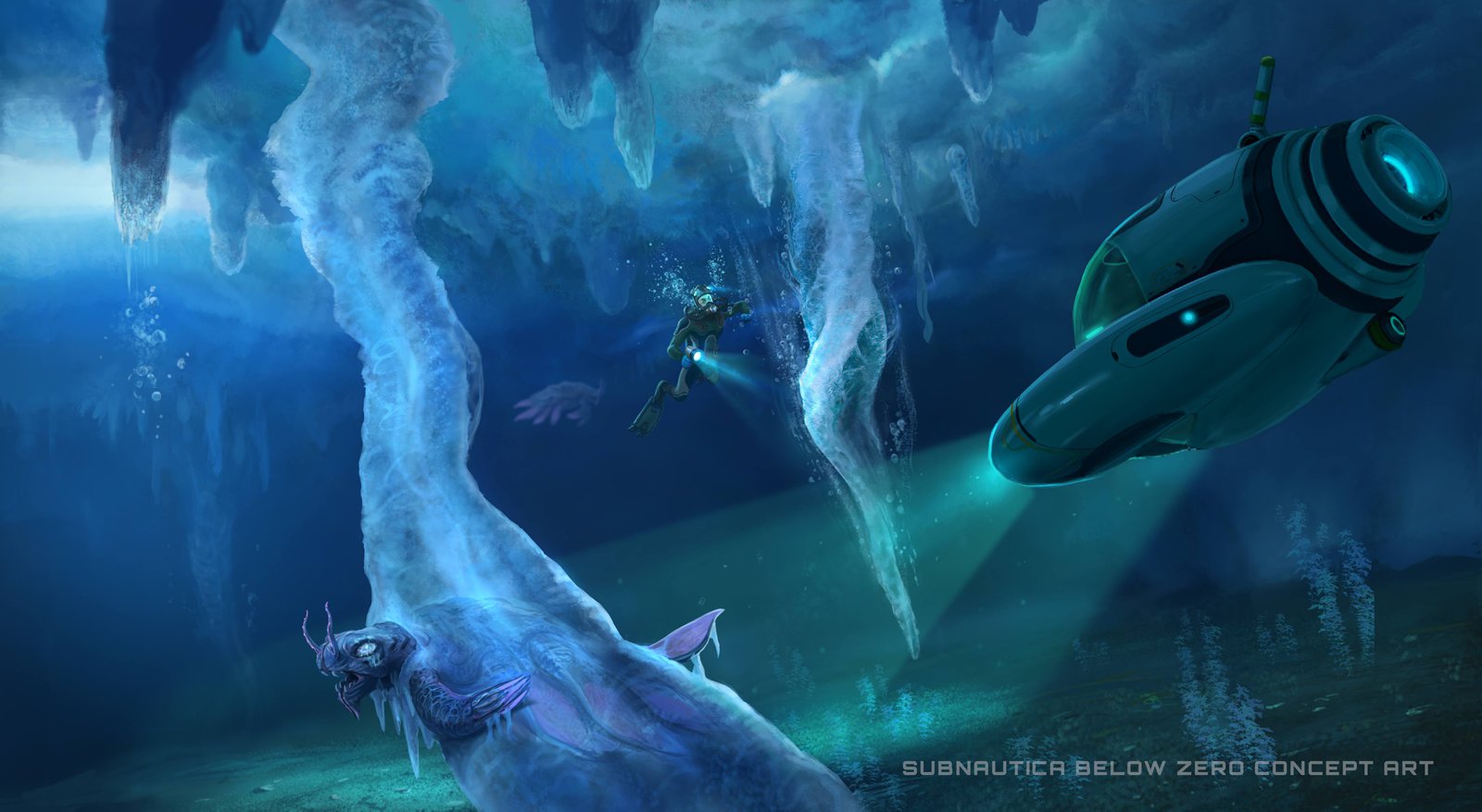 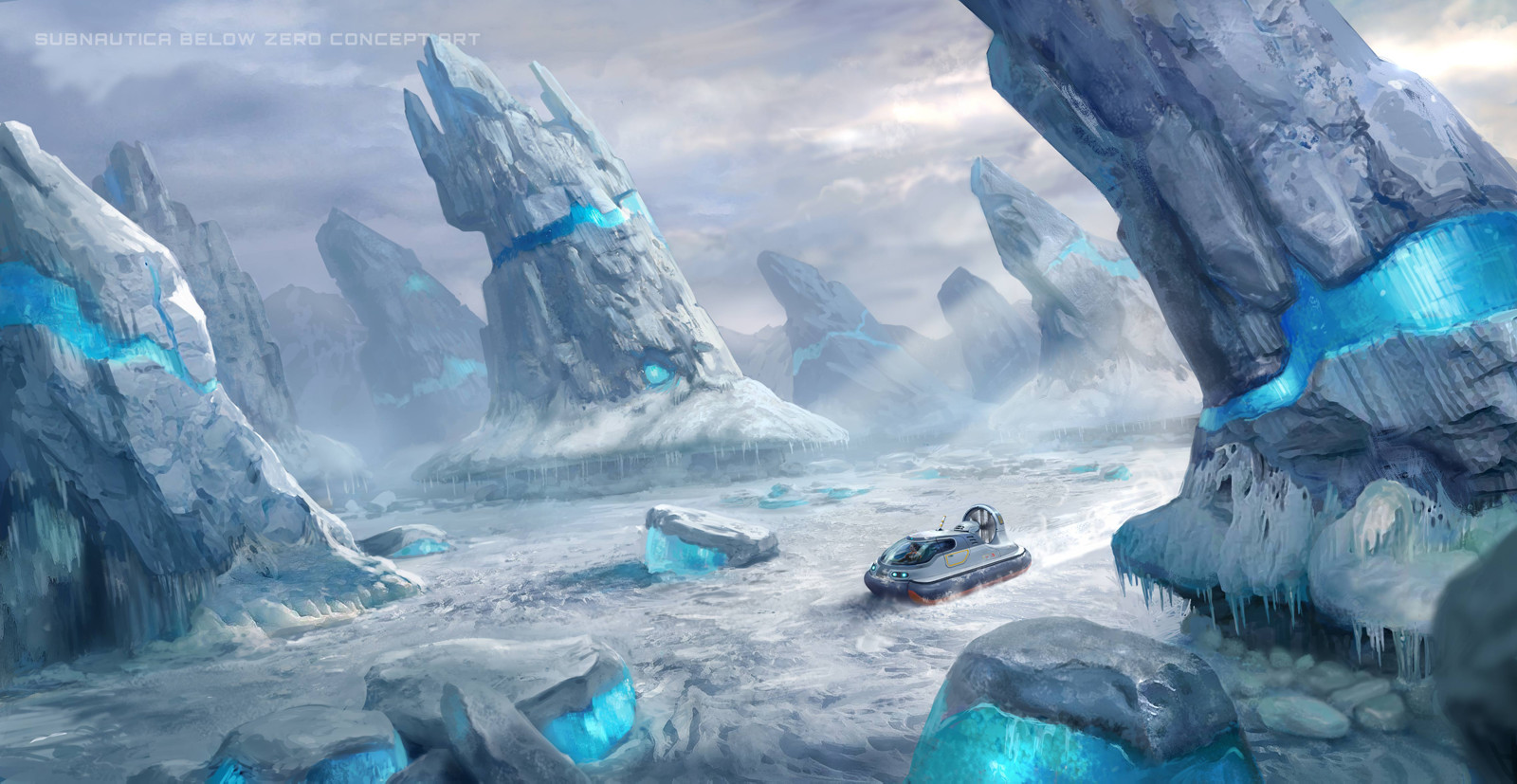 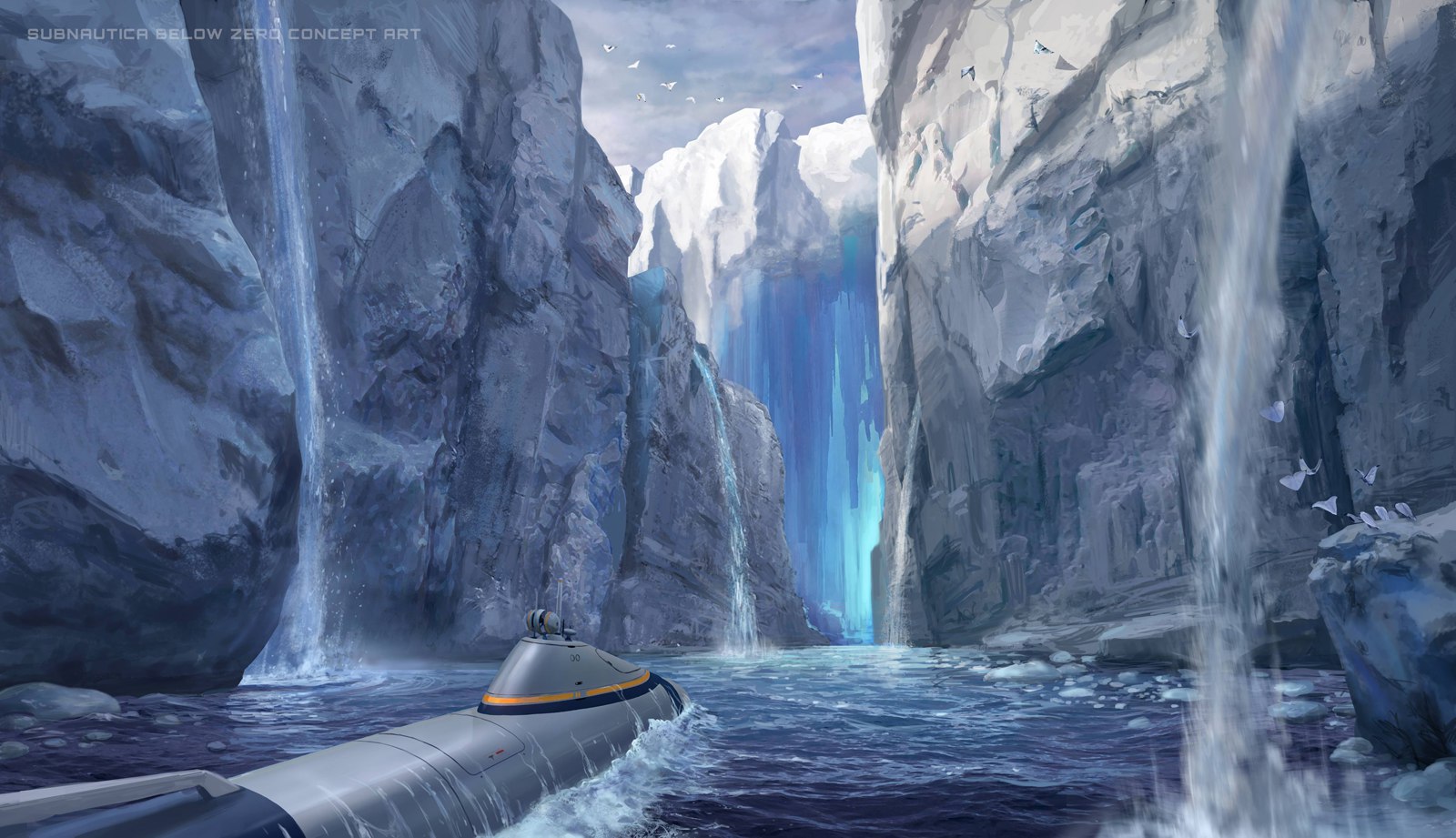 Actual specifics are few and far between; it appears as if Unknown Worlds is still feeling out its plans for itself. It's following in fine footsteps after the addictive Subnautica though, so fingers crossed they can strike gold twice.

Subnautica: Below Zero is coming to Early Access on PC later in 2018.

I was looking forward to buying these two bundled together after release. Pretty lame that they aren't in the same game at all, but it makes sense from a lore perspective to showcase new planets, just wish they had incorporated it differently than a wholly standalone expansion. Now I'll just skip the regular game altogether, I've seen enough content from it already through videos. Also a smart move to release this as EA, that way they can avoid most criticism if this turns out a bland experience.

Loved the first game. Bought it in EA after the third patch. Still remember when I would open a door in my base and fall endlessly through the floor and never die or hit bottom of the world.....just kept falling lol. I'll most likely get this game as well if its any where near as fun as SN was once it was released.