Origin is offering 50% off for Medal of Honor: Warfighter if you have bought Battlefield 3 Premium at full price.

EA is looking at ways to promote it's upcoming shooter from Danger Close and what better way to do that than tying it with Battlefield 3...

Medal of Honor: Warfighter is due out later this week, October 26 2012 and EA is expecting to hold it's share on the FPS front. Now, it certainly doesn't take a genius to know who owns the largest share in the FPS genre. Yeah, it's Activision. Year-on-year it's Call of Duty franchise has smashed sales records, both on pre-order and retail. 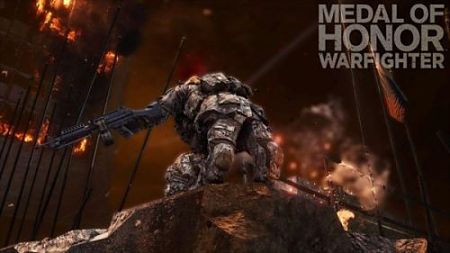 EA doesn't have that magic to work for them and so, have to depend on creative marketing to penetrate the global village in order to create the curiosity, anticipation for their games; ultimately helping them in 'getting over' with the gamers.

Now that's not to say Call of Duty games get better every time, like their sales record. But, lets not go there. Despite being behind commercially, EA's shooter games have often fared better than Activisions by the critics, but it seems that EA now are fighting tooth an nail for the big sales.

So EA's Warfighter is directly up against the next title in the Call of Duty series, COD BO2.

If you didn't already know, Call of Duty: Black Ops 2 has created enormous buzz, the biggest ever, and has already smoked it's previous games' pre-order records at Amazon, Gamestop and many other well-known online retailers. Warfighter, unfortunately, isn't even close. This is not to say it's lacking that buzz but it doesn't have the brand value it once did. EA is trying to extract that and it looks like they're on the right path. 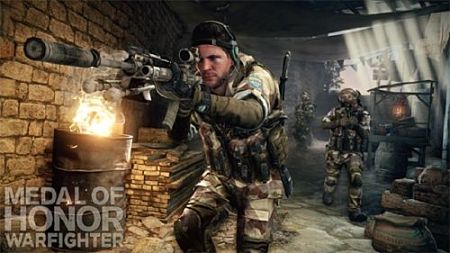 Medal of Honor: Warfighter comes from EA-owned Danger Close Games, who also bought 2010's Medal of Honor(reboot). Taking input from real-life operatives, this is aiming to be more personal. The story continues from the previous game, watching and playing real-life operations through the eyes of Tier 1 operators. Also, this time you are going global. As for the multi-player, Danger Close will create it themselves while last time, EA handed DICE to craft it Medal of Honor's multi-player. Using DICE's stunning Frostbite 2 engine, players will be take part in global battles by choosing one of 12 different tier one units to defend the country they like. Each country displaying it's most efficient tier one units, expect different styles of gameplay, weapons, perks and feel from every unit. With that said, this is looking to be one of 2012's finest.

GD's own TeroMarsu has already created the official GDW platoon for Medal of Honor: Warfighter. Be sure to sign up and experience the thrills and frills of virtual war that can only be sensed along side Game-Debate Warriors[GDW]. 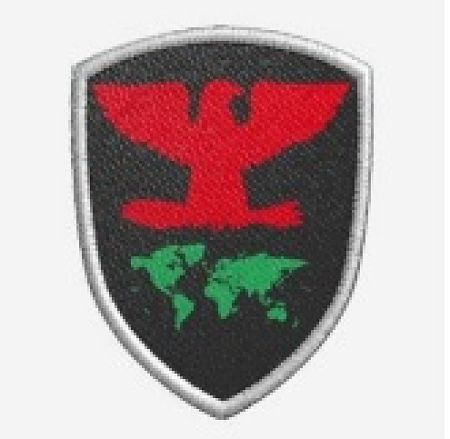 EA proved that it has what it needs to reclaim the FPS throne by launching Battlefield 3 against Modern Warfare 3 last year. Not only did it beat the latter critically but also broke publisher EA's own records for the fastest-selling game. To date, Battlefield 3 has sold 15 million units(without accounting for DLC's) and by doing so, captured a slice of Modern Warfare 3's market share.

This time, they are capitalizing on Battlefield 3's good fame, and announced on Origin that Medal of Honor: Warfighter will be 50% off for anyone who purchases Battlefield 3 Premium Version(already adjusted for the ones who signed up for Premium). That means half the price slashed before launch. Not to forgot the sales they will get on Battlefield 3. EA's PR team is surely going all out this time!

Oh, and did I mention that pre-ordering Medal of Honor: Warfighter grants you a beta for next year's Battlefield 4? You heard that right! To it's credit, that is actually creating more buzz than the game itself. Well as they say, any buzz is good promotion... 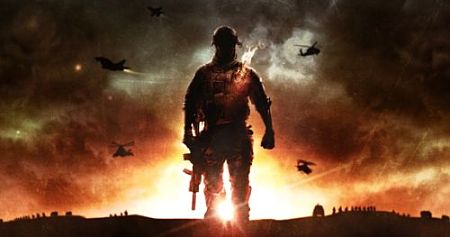 Many gamers are longing to throng the GDW platoon. Are you? Special Thanks to our own Sauceboss for the heads-up! Whatever you do, be sure not to get on his bad side.

So GD'ers, are you planning to pre-order MOH: Warfighter after this exciting piece of news? Or is the Battlefield 4 beta your main motive behind your purchase? Are you ready to run with GDW? Shoot your answers below!

I had to redo the Platoon since the old one was removed in a Battlelog update... :(
You can find the new one here :)

Thanks for the heads-up, Tero :)

EA always make good offer like this. Too bad, my internet connection not fast enough to download the digital version. Even BF3 took ages for me to update.

Sell both GPU's of yours and buy a HD7870 and you can buy super fast internet and a full HD monitor and run games maxed smooth ;)

My ISP cannot provide more faster broadband to me due to my geographic area.

Preorder price still R449 for SA members. I do not see the 50% discount!

But still no 50% off but still petty close =D

Yeah I received an email that they'll give half of the money I paid back ;)
Oh and my copy of the game activates at the 25th, NOT the 26th... :D

You lucky son of a gun! :D
Im gonna join as soon as Im done with my exams :) I am anxiously waiting for that moment when I come home after my final paper and run to the retail store... ;)