Tom Clancy's Rainbow Six and Without Remorse Movies Are in Production

No fewer than two movies are being developed set within the resurgent Clancy-verse. Paramount Pictures has announced Black Panther and Creed’s Michael B. Jordan has been signed up to play the role of Rainbow Six director and erstwhile Navy Seal, John Clark.

Sources have told Variety that Paramount Pictures has two movies in the works based on two Clancy novels - Rainbow Six and Without Remorse. The movies will be produced by Akiva Goldsman along with Josh Appelbaum, Andre Nemec, and Michael B. Jordan himself. 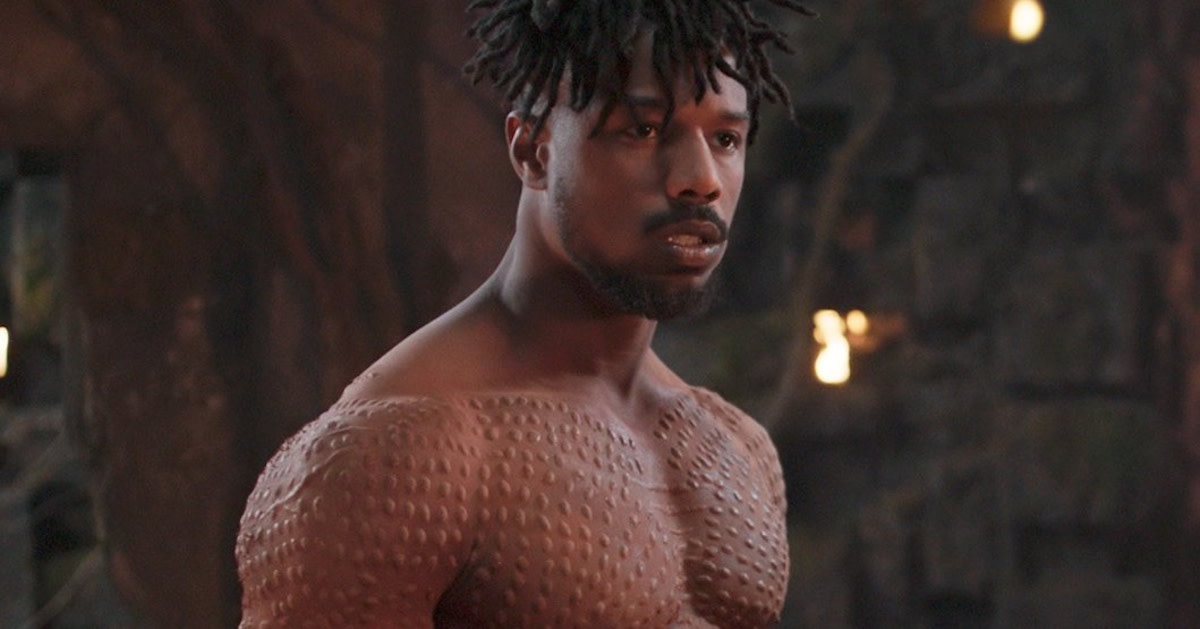 Both books feature Clark as the main character, and Without Remorse will be the first of the two movies. It acts as an origin story for Clark before he becomes the leader of the titular Rainbow Six. The latter, of course, became the inspiration for the tactical shooter by the same name, featuring a NATO-powered international counter-terrorism unit based in Hereford, England, that heads off around the globe to diffuse terrorist situations. Usually, these are achieved through the ultimate negotiation method - a triple-tap of bullets.

There has been a spate of Tom Clancy movies already of course, including The Sum of All Fears, The Hunt for Red October, Patriot Games, and Clear and Present Danger. It’s a franchise that’s gone off the boil lately, although the Clancy-verse is enjoying somewhat of a resurgence this year. Buoyed by Rainbow Six Siege, there’s a new Jack Ryan TV show that aired recently on Amazon Prime to a positive reception, and now the announcement of two new movies, all of which are being funded by Paramount.

Can you picture the Rainbow Six franchise becoming a big screen success once again? Would you like to see any tie-ins with Rainbow Six Siege? Let us know!

In my opinion, the reason why every game movie fails is because they try to emulate games they're based on and because they're so obsessed with fan service and references instead of crafting an interesting story. In order to make a good game movie you need to use the material from the games and craft your own in-universe related story.

Just translating stories these games have already told is pointless because people have played through them, and those who didn't won't understand them because the way stories are told in games is very different from what a movie needs to be understandable.

this just reminds me of the Hitman-movie.....wow all those stealth-moments "blew" lol me away!

A movie, based on a video game reference - this has ALWAYS been a great idea xD

Well more so based on a novel. It's what I'm telling myself about the Witcher series as well, it's based on the novel so surely it will be spared of the video game adaption curse. DICE please.

yeah as long as they stick to the novel cough, cough, Warcraft