Fallout 76 Screenshots Show Off the Largest, Most Varied Fallout World Yet

To celebrate the occasion, Bethesda has released a batch of new screenshots designed to show the wide range of locations that'll be available to explore in its massive post-apocalyptic recreation of West Virginia. Bethesda is promising Fallout 76 will have the largest, most dynamic open-world yet seen in a Fallout game, on top of being absolutely packed with content.

West Virginia will be a world without any human NPCs though. Players will step into the shiny shoes of the first ever Vault Dwellers to re-emerge into post-nuclear America. Every other person you see running about will be a real person. It's the sort of thing we could only dream of 15 years ago, yet it feels as if the gaming community has somewhat bizarrely turned against the idea in the intervening years. Still, for those that do hop into Fallout 76, Bethesda is promising the ultimate online Fallout experience. Whether that holds true remains to be seen, but for now, why not gorge yourself on these screenshots.

Fallout 76 will be comprised of six distinct regions of West Virginia, all shown off in these screenshots. The landmass will stretch from the forests of Appalachia down to the Cranberry Bog, and players will be free to build and craft their own bases anywhere in the world. 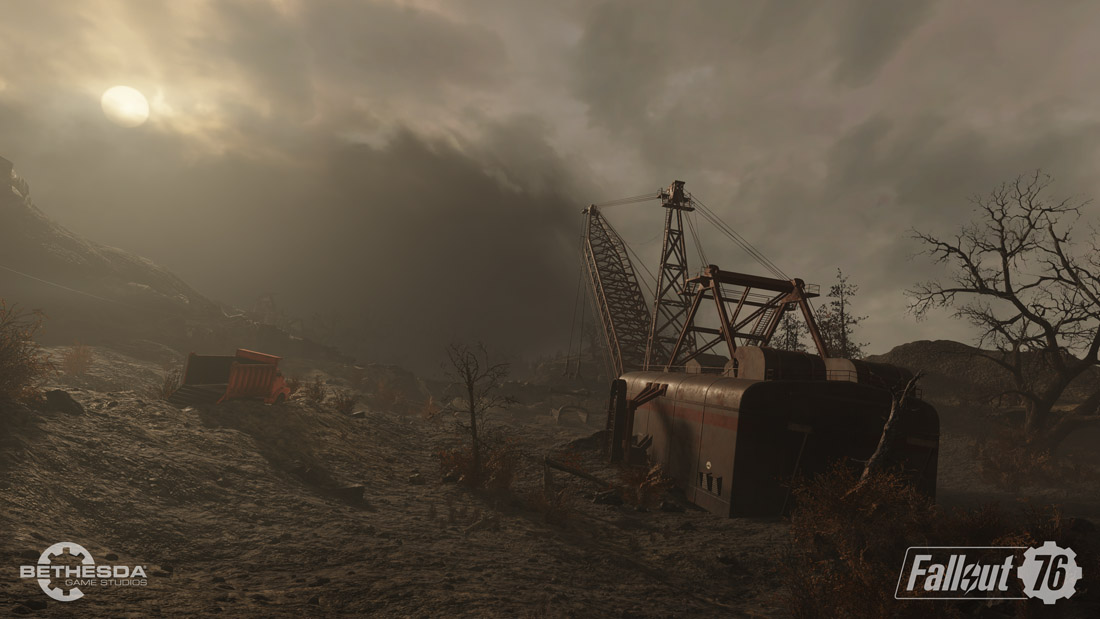 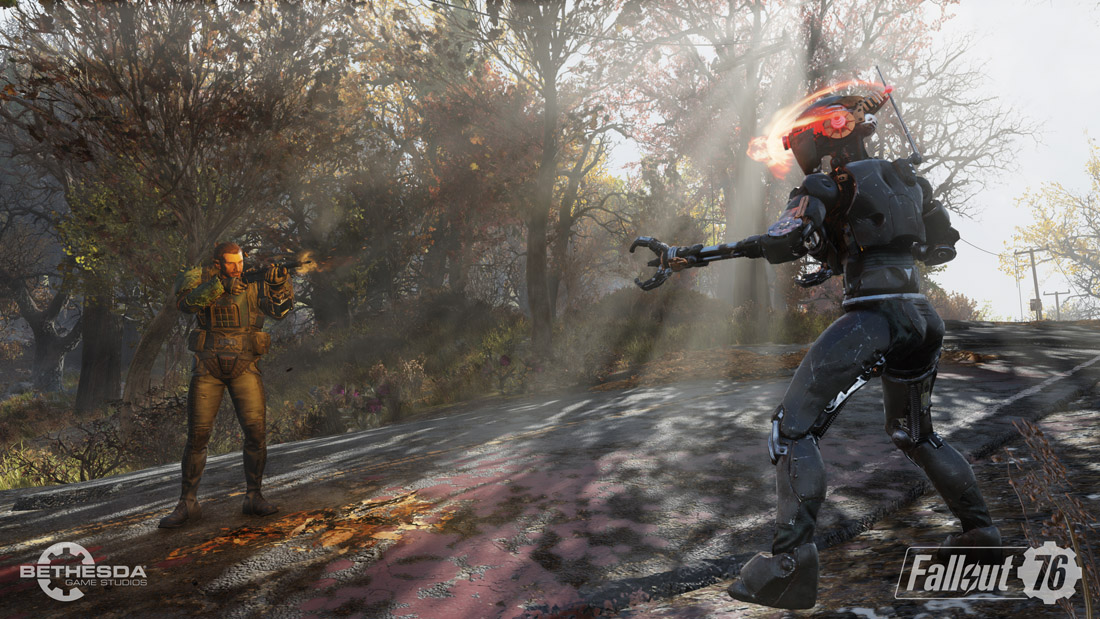 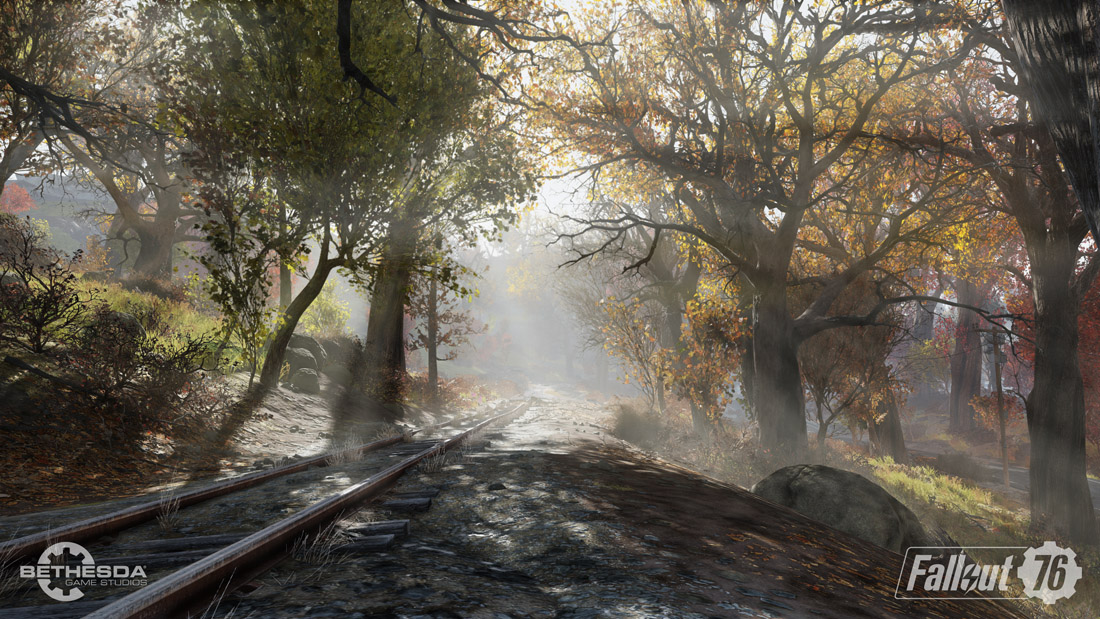 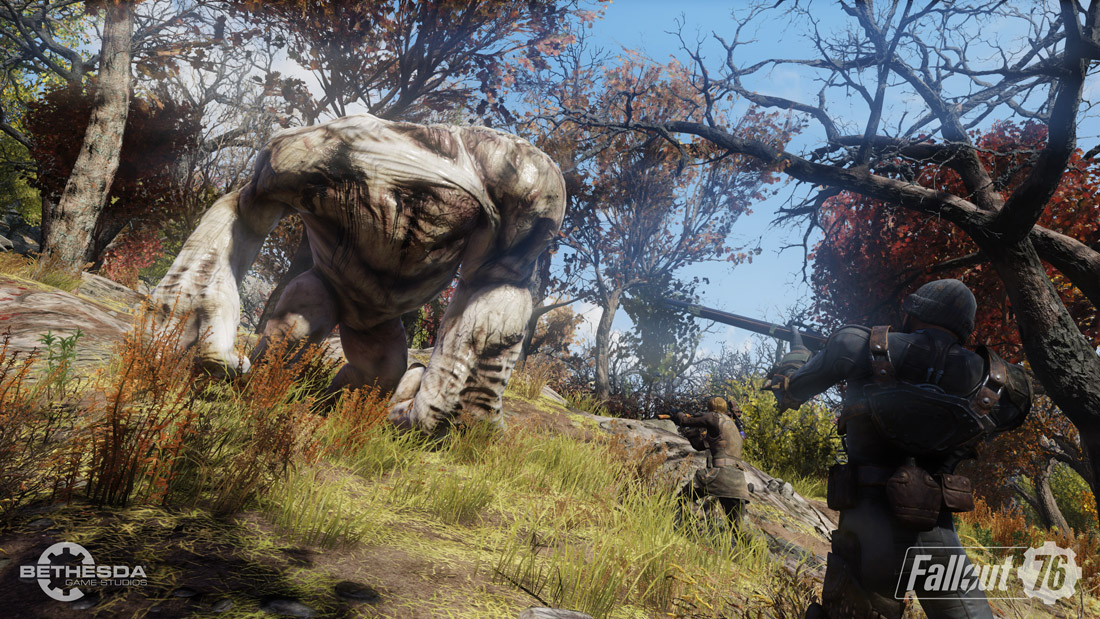 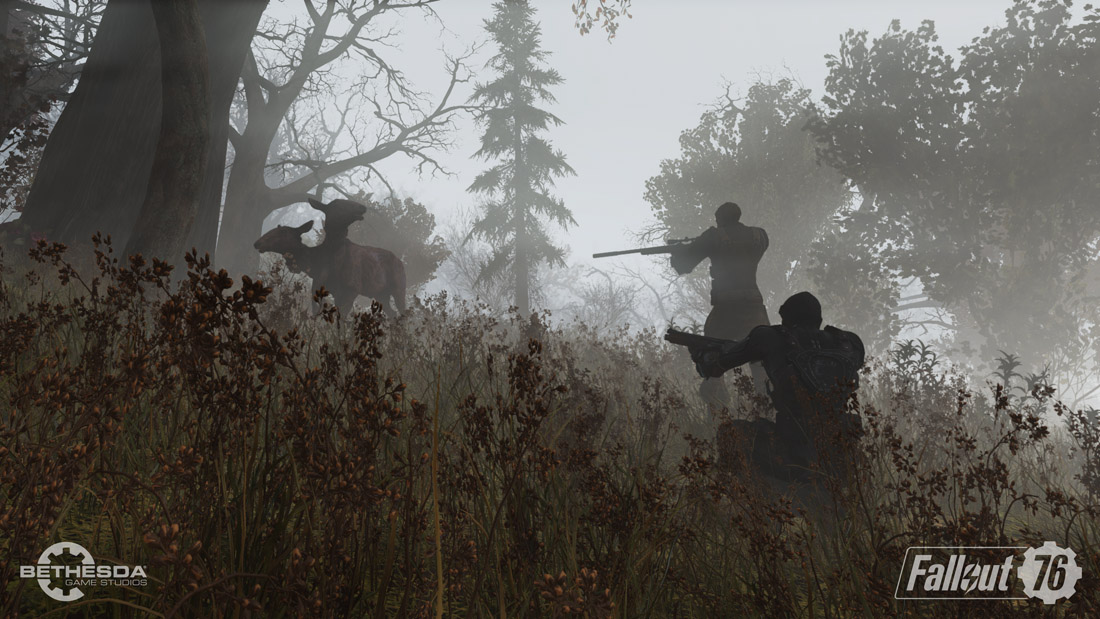 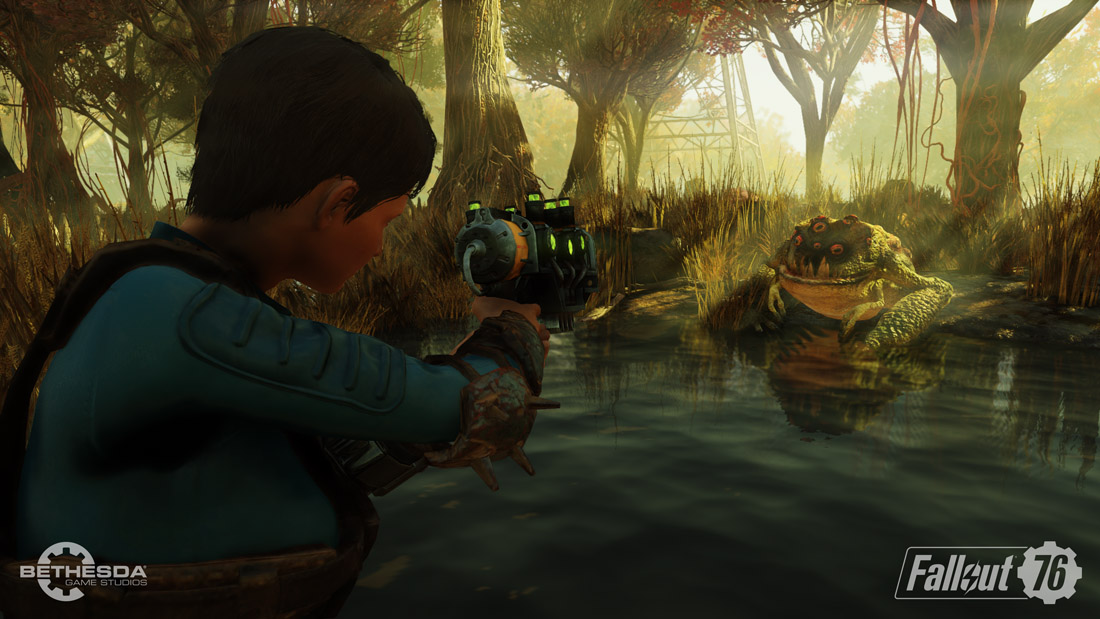 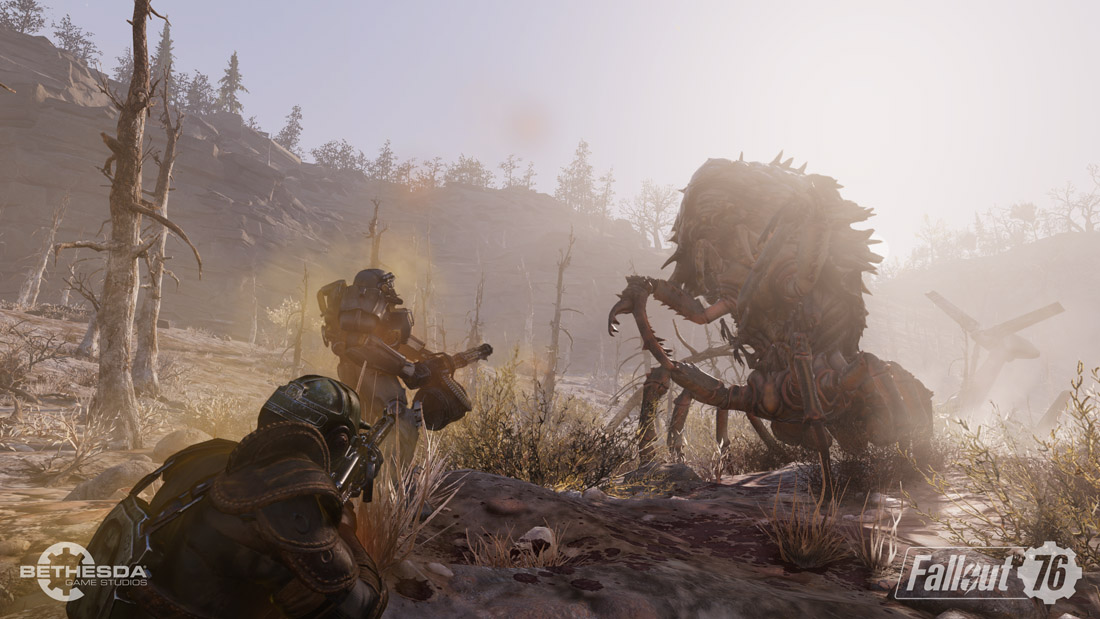 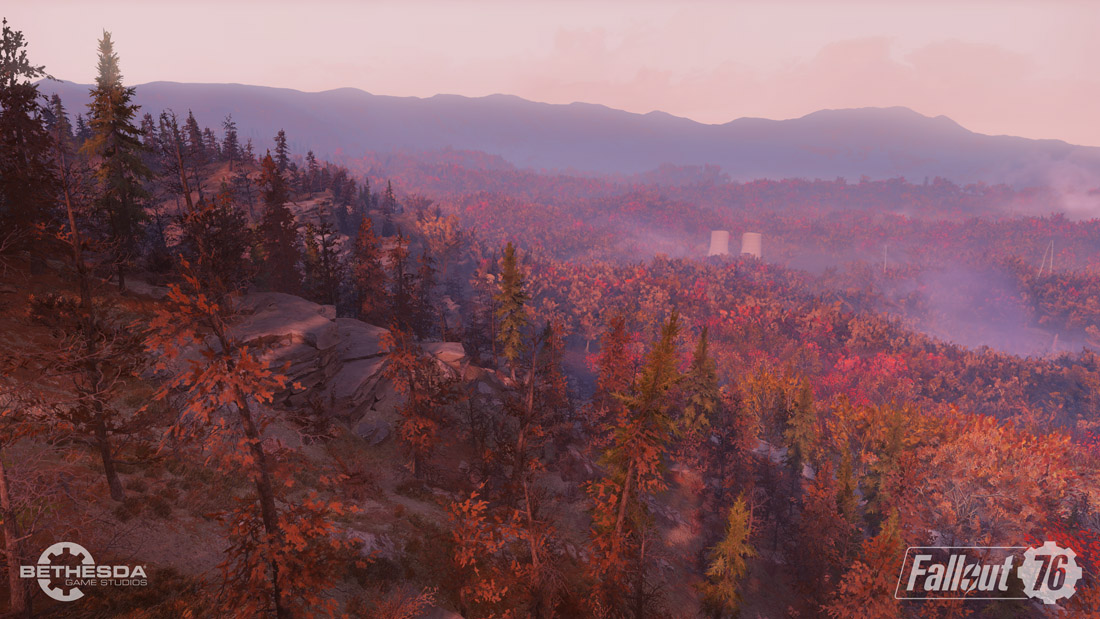 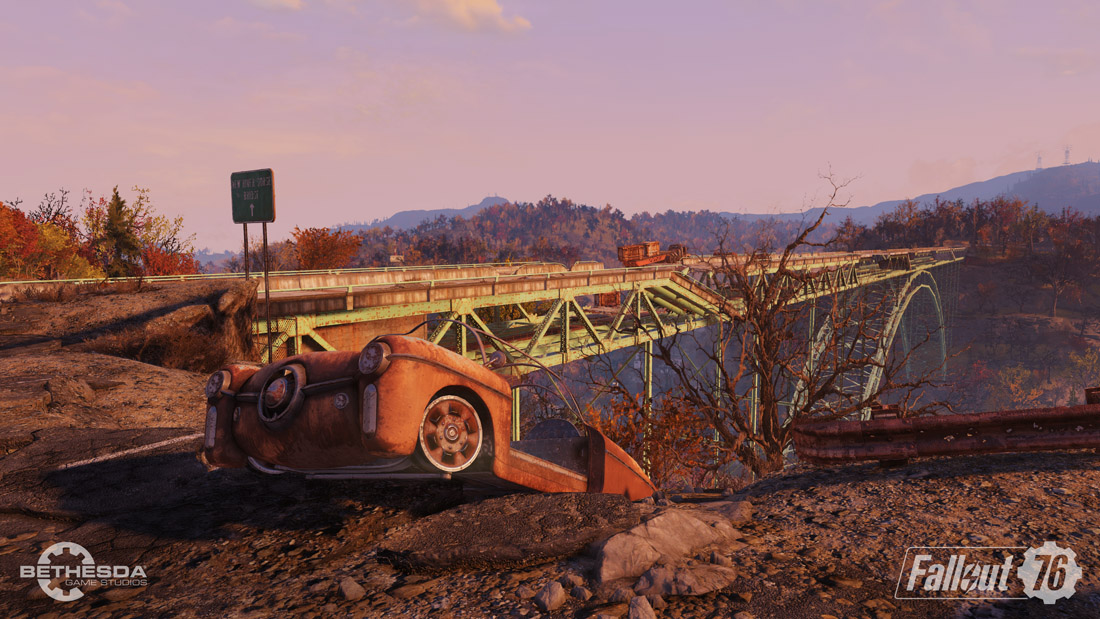 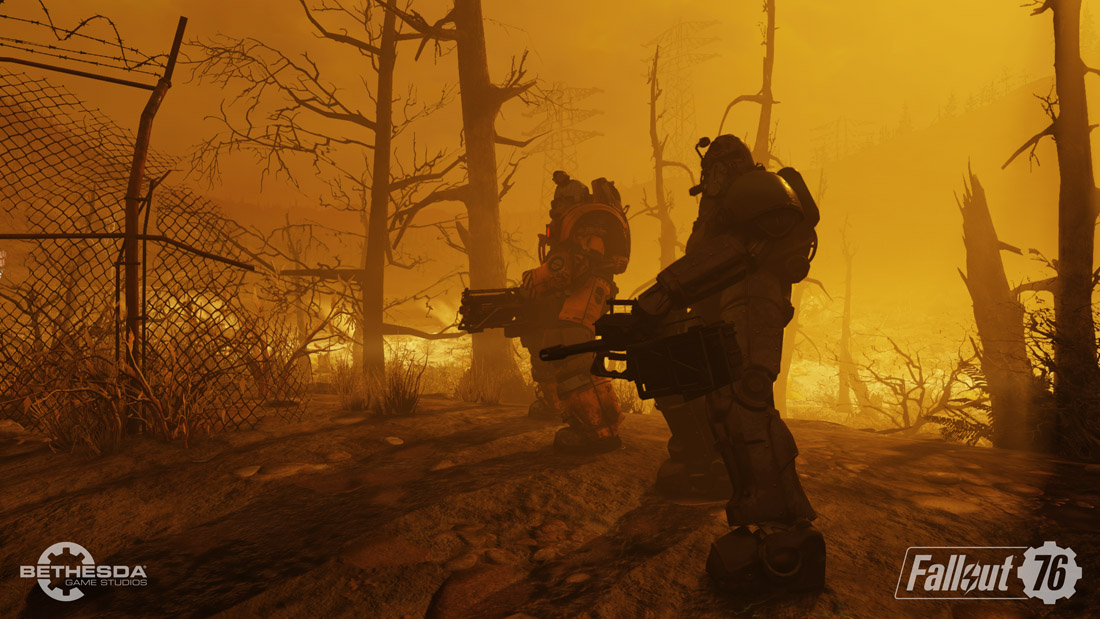 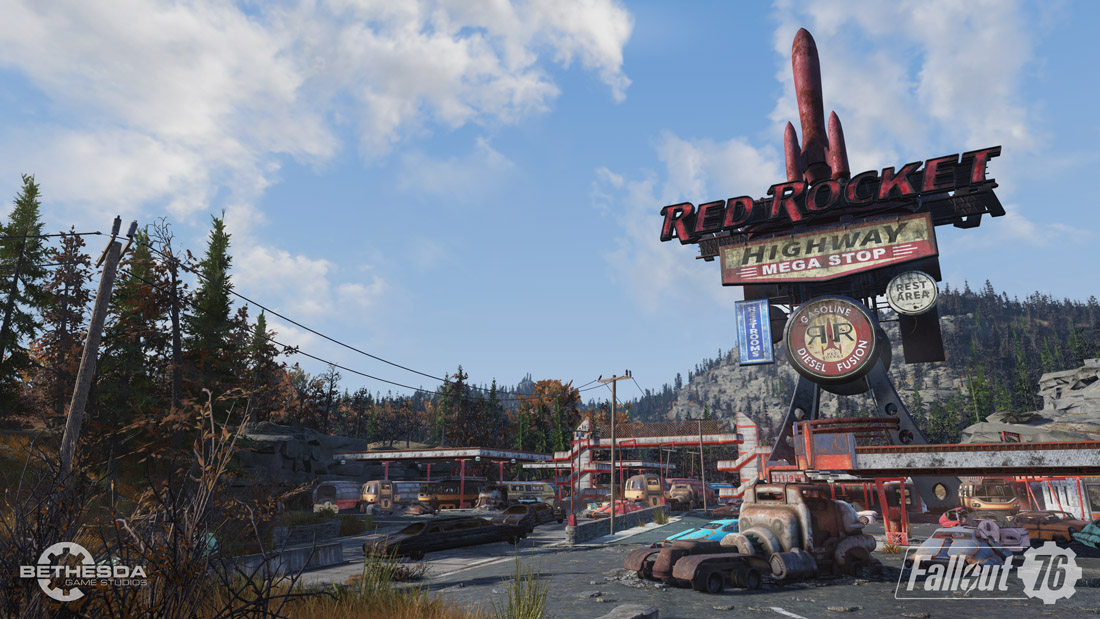 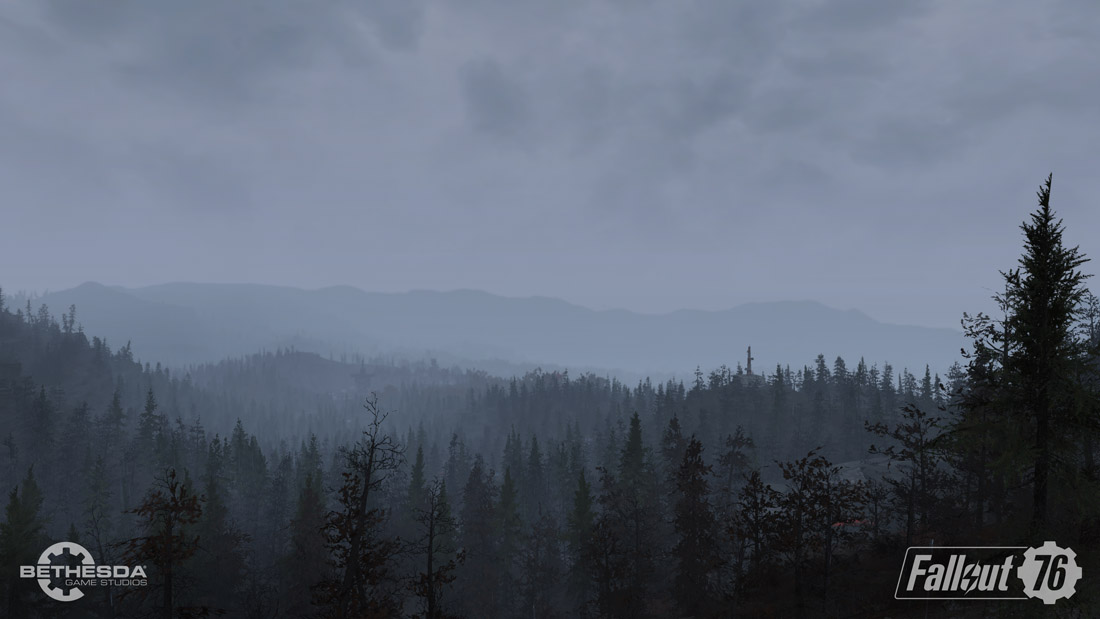 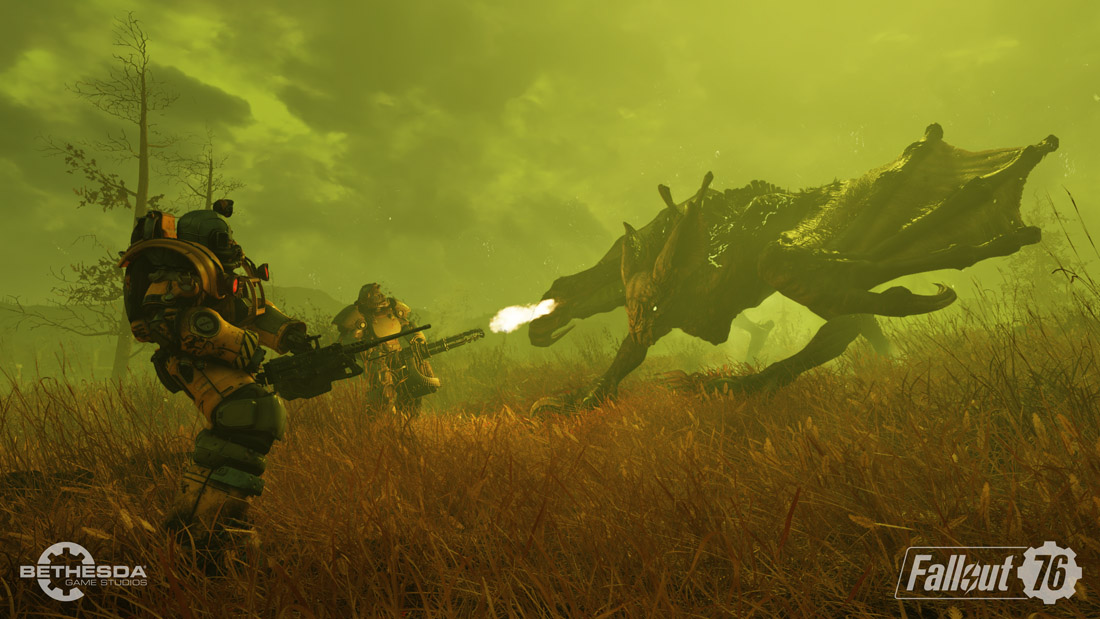 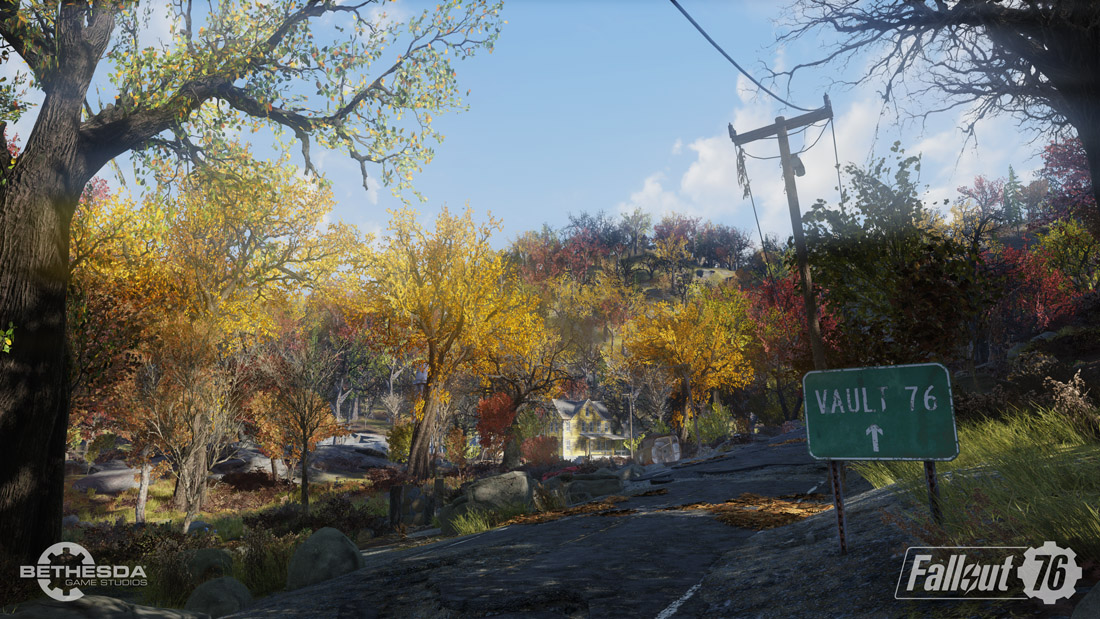 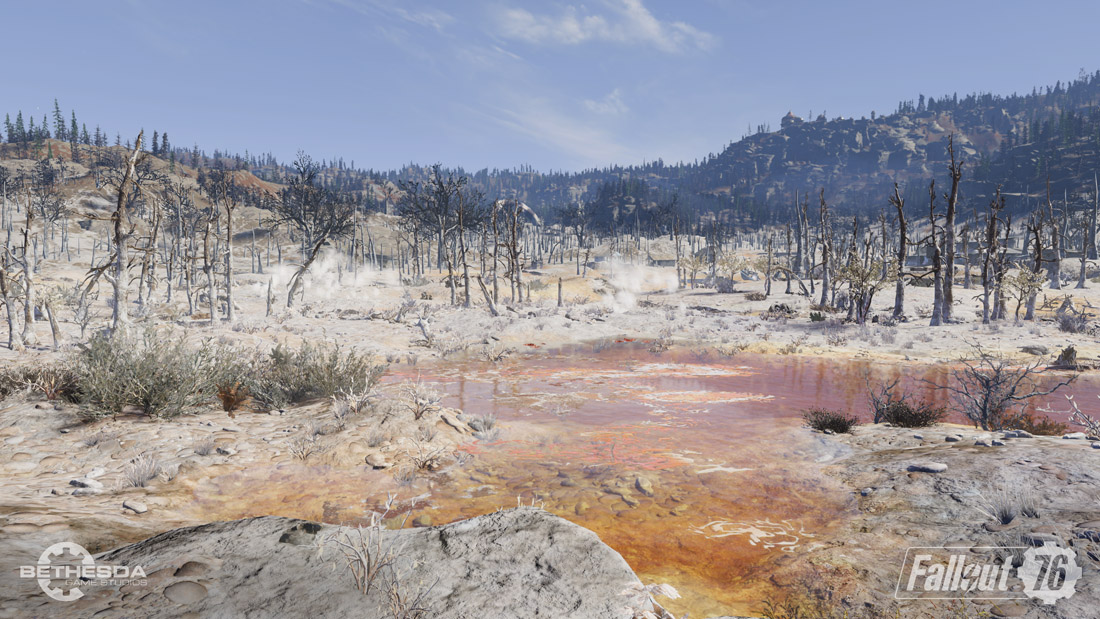 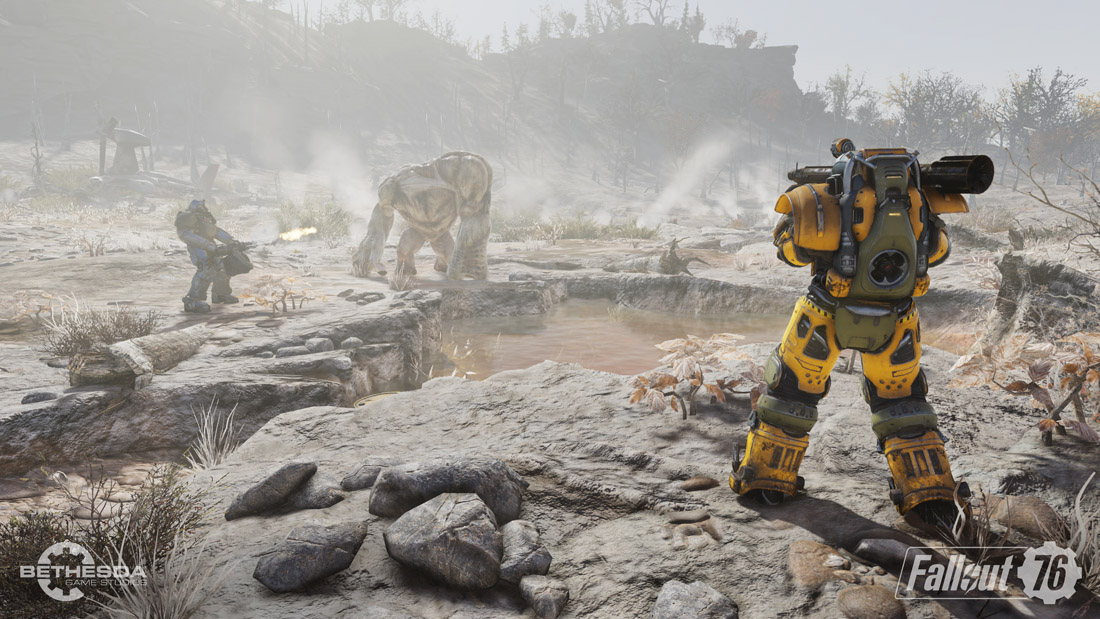 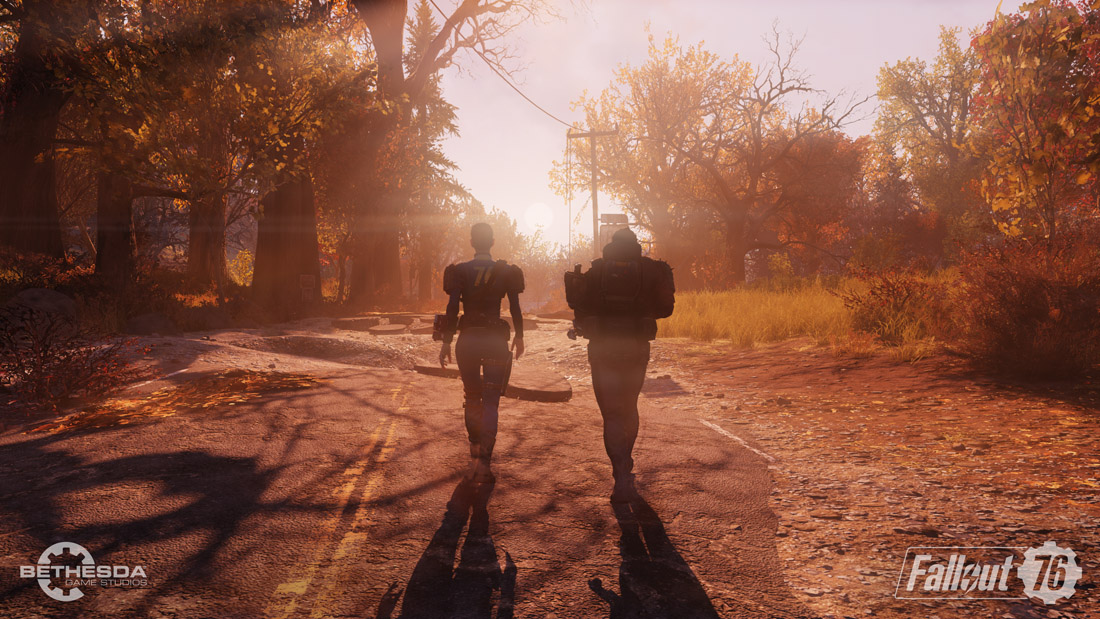 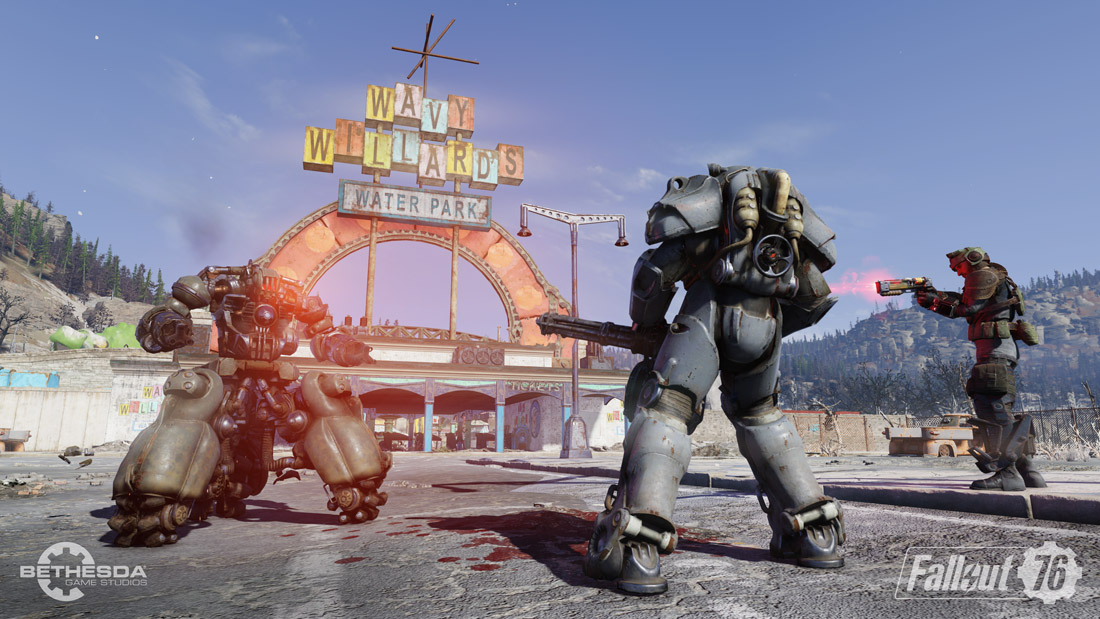 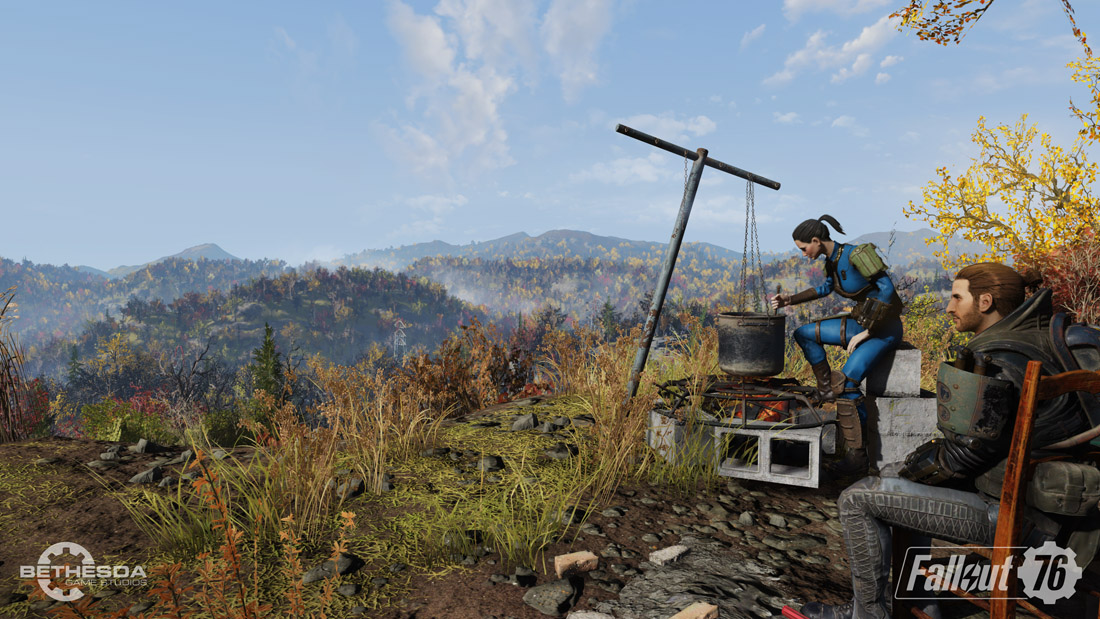 Fallout 76 will be coming to PC, PlayStation 4 and Xbox One on November 14th.

I'm going to take a wait and see approach with this game. I want to see how predatory the monetization is going to be. The "murder" mechanic has done a lot to assuage my fears when it comes to PvP, and I kind of wish that Rockstar would use something similar in GTAO and RDRO.

Sorry if I'm a bit skeptical here, but Fallout4 screenshots looked just as good and the actual graphics weren't that good. I'm expecting the same with 76 :D

Fallout 4 looked exactly the same as its pre-release screenshots though? ie not incredible, but decent