Earlier today we took a look at all of Hitman 2's graphics options and their varying performance impact, but how does it actually run? IO Interactive recommends a top-end GeForce GTX 1070 as the ideal GPU for Hitman 2, so we were keen to put it through its paces with the trusty GeForce GTX 1060 6GB to see how it holds up.

Hitman 2 features significantly higher PC system requirements than Hitman 2016, with IO Interactive increasing the size of the environments and adding a number of new graphical effects.

For this Hitman 2 benchmark, we used a GeForce GTX 1060 equipped with 6GB video memory. This is a fair bit weaker than the recommended GPU, a GeForce GTX 1070. It’s backed up by 16GB DDR4 memory and an Intel Core i7-5820K CPU. 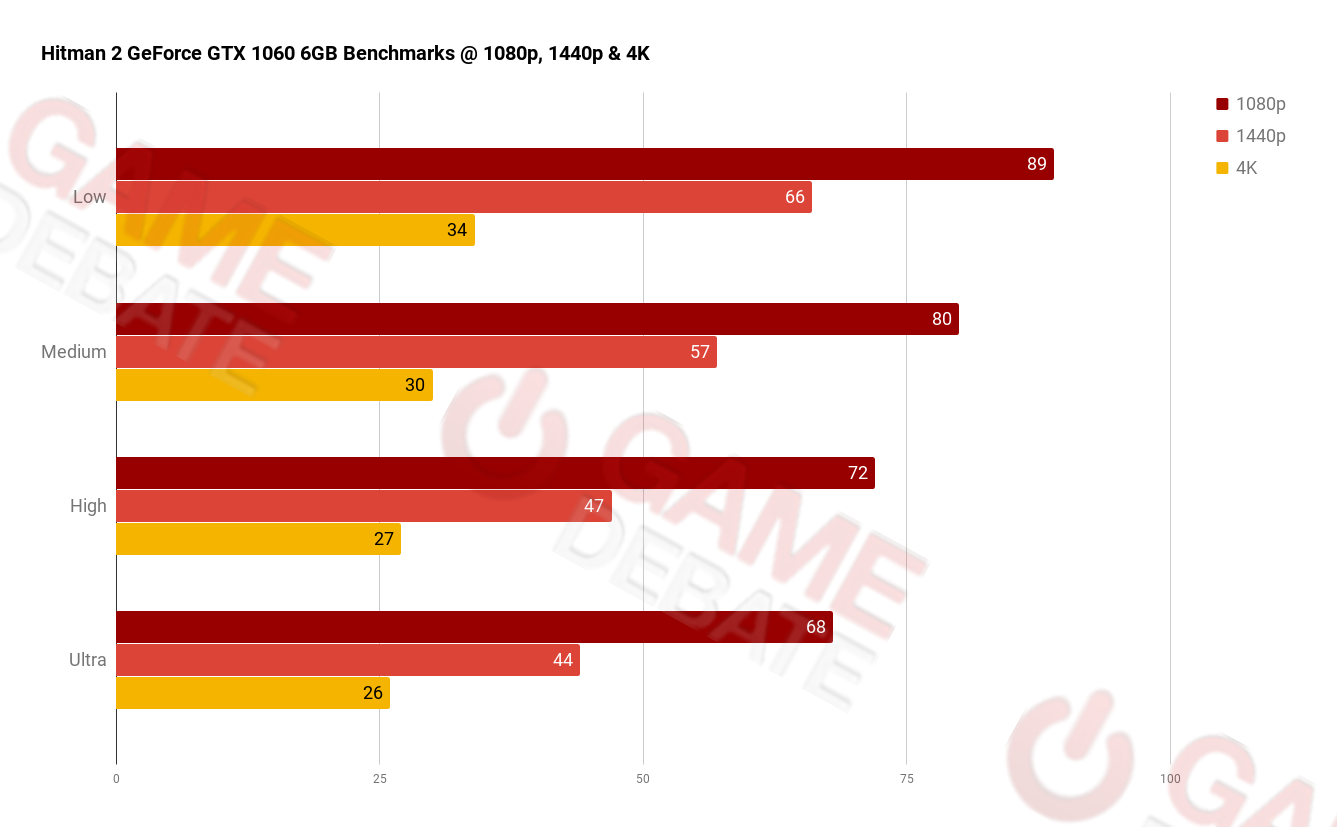 As you can see, the GeForce GTX 1060 6GB runs Hitman 2 with relative ease at 1080p. The GeForce GTX 1060 has been the 1080p GPU of choice for a couple of years now and it's still going strong. Frame rates can dip below 60fps on Ultra but it's never gameplay affecting.

It's also feasible to use a GTX 1060 to run Hitman 2 at 1440p, although no massively recommended. There are more FPS fluctuations at this resolution and it's not really worth the visual hit from dropping all of the graphics settings.

As for 4K, this doesn't come recommended at all. 4K 30fps is on the table but we noticed a significant amount of hitching and performance hiccups so we'd recommend you stay well away.

One important thing to note is that not only are there not many graphics settings to tweak in Hitman 2, but they also don't massively affect the visual quality nor the performance. There's only a 30% uptick in frames per second when switching from Ultra to Low at 1080p in Hitman 2. If you meet the system specs this shouldn't be a problem, but anyone hovering near the minimum requirements for Hitman 2 (2018) won't have much opportunity to mess around with graphics options to optimise the performance. There's a minimum threshold to Hitman 2's visuals that's quite high.

Is Hitman 2 more demanding than Hitman 2016?

Hitman 2 features significantly higher system requirements than Hitman 2 but this doesn't actually translate to a more demanding game. Going back and playing the original Hitman we discovered performance was practically like-for-like despite Hitman 2 being a marginally better-looking game. IO Interactive has done a great job here as Hitman 2 certainly looks better thanks to its more detail reflections. If you could play the original Hitman then chances are you can also play Hitman 2.

Does the game support SLI? Does it have DX12 support?

Asking because that combo in Hitman 2016 was great. 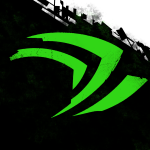 Gtx 1060 performance Is nice.... but its paired with 5820k tho'.
I don't know for other people opinions but that cpu is still quite a behemoth if you ask me.

that is made on purpose, to make sure they aren't bottlenecking the 1060. this way the benchmark shows you the max performance you shall get with that GPU if you max it at 100%.

Yea i'm familiar with that, i'm just saying that not every cpu can draw everything out from 1060.

Well, depends. That chip is a 22nm Haswell, same as my 5960X. No slouch by any means, but not the greatest in gaming by any stretch of imagination, given the abundance of newer, faster, cheaper CPUs.
Plus it doesn't say anywhere that the 5820K was overclocked - which would help a LOT, since the stock turbo is only 3.6GHz, which is very slow by today's standards (consider that modern chips can now turbo to 5GHz without an overclock AND their IPC is better).

And "pretty sht" is still better than my sht.

I think the best option would have been an i7 8700k overclock to 4.5ghz but still a six core with hyperthreading CPU shall deliver pretty decent FPS at least more than the average i5 CPU (except for 8600k I guess)